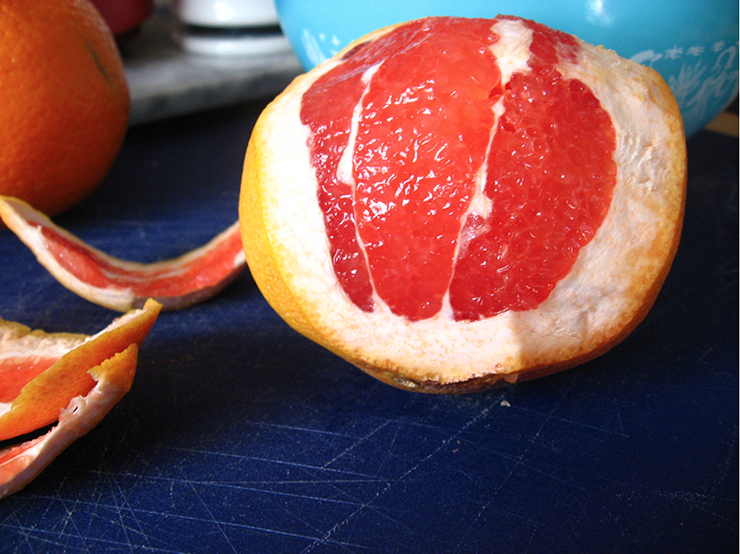 Jasmine responded to the topic of Religious Wounding. This describes emotional traumas experienced in the context of religious settings.

She talked about being a young woman, and enthusiastically embracing Buddhism, joining a temple for a while, waking up early in the mornings to recite the sutras.

She was working as secretary for the Buddhist association, and came to witness many scenes which disturbed and distressed her - head teachers who showed a calm and holy face to the public, but in private they ranted and raved, yelled at meetings, and behaved in ways which did not evidence the spirituality they preached.

So she distanced herself from the group. Years later, when she was experiencing some significant life stresses, she came back to Buddhism, and joined some other groups. She attended some formal study, taught by nuns, and found them to show intolerance towards differences, suppressing questioning, and making disparaging remarks about other groups. Over a period of a number of years, she witnessed many things which continued to disturb and shock her.

Eventually, she came to feel very angry and reactive, though she continued her practices on her own.

She did not feel the freedom to talk about this to anyone, so she had kept her pain inside for many years.

Now, with the opportunity to express herself, Jasmine was very angry, and very energised. She finally felt she could speak up, and speak out. I encouraged her, noting that in the therapy setting there was indeed freedom to talk about her experiences and her feelings. So she became more energised. I brought out a pillow, and invited her to put the first person on it she would like to talk to.

She spoke to a monk who was the head of one of the organisations she was part of. She was very angry at him, giving him a list of the things that she was upset by. However, I had to interrupt her, to ask her to add ‘and I am angry about that’ to the end of each sentence. What often happens in such situations is the person has a big laundry list, but they may avoid including themselves, or articulating the feelings they have. This then becomes a diatribe, which is not generally that useful or healing. It builds up energy rather than releases it. And it keeps the person distanced from their strong feelings by just projecting them onto others. So it's necessary to ensure they connect each critical statement with a feeling.

She found this hard to do. Often people who are involved with religion or spirituality for a long time are practiced at distancing from their feelings. She said to the monk,“I would like to remove your robes, make you into an ordinary person.”

So I invited her to imagine doing that.

I also invited her to use some swear words that she thought of - this is another way someone can more fully express their frustration, especially for someone who normally doesn’t swear.

We then moved through a succession of people whom she had unfinished business with, mostly religious authorities, but also included one group of religious people.

Finally, she felt a huge relief, a burden lifted from her shoulders, that she had been carrying a long time.

Then she was able to get to the statement - "I am not a Buddhist anymore.” I suggested she make a statement to the effect ‘I follow my own truth’ (a phrase that she had previously used). This was the integrative statement - her owning of her own spirituality, no longer so dependent on others, and able to define what it meant for her.

Psychotherapy in general, and Gestalt in particular, can be used very effectively to deal with these type of religious wounds. Without such therapeutic support, they tend to simply be buried, with negative consequences both emotionally and spiritually.