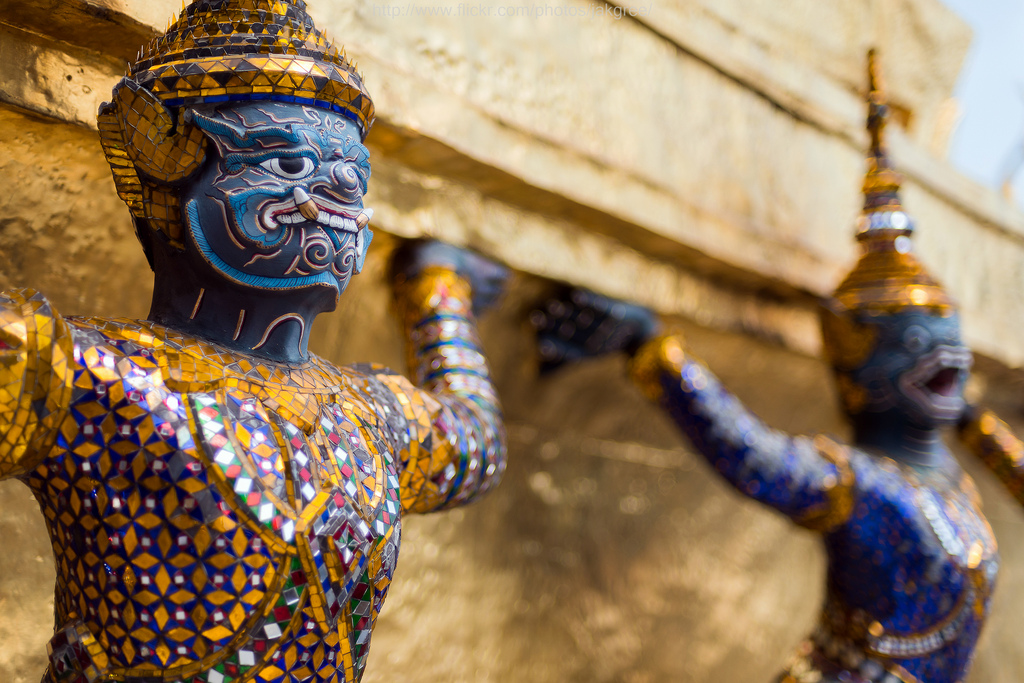 Brenda raised the topic of authenticity. But she named it as a spiritual practice that she wanted to be able to achieve, rather than just a psychological method.

I did not completely understand how she differentiated this, but was happy to work with her to find out.

She talked about a situation at work with a client, whom she felt she had to please, and not contradict, even though she knew his plans would not yield a benefit. Constrained by company pressure, notions of how to be with clients, and her own fear of confrontation and rejection, she found herself acting inauthentically with the client. It appeared that the issue underlying her lack of authenticity was fear.

Given the topic was spirituality, I wanted to find her practices on a spiritual level. She explained that she calmed herself, using a kind of meditation to do so, then she prayed for guidance.

I invited her into an experiment. Someone else in the group played the client, and Brenda supplied the words.

As I listened to what the ‘client’ said to her, I noted that this sounded like the client was pretty bossy and pushy - telling her that she had to do what they wanted.

I asked her feeling in response to this aggressive attitude. She reported,”not fair.” I pointed out this was a thought, not a feeling. It’s important in therapy to differentiate thoughts and feelings, and in this case, her answer still did not tell me her feeling. With some help, she identified feeling frustrated.

So, the figure had shifted. In fact underneath the difficulty of being authentic was not just fear, but her own aggression. This is always useful to identify, as people tend to not identify with their aggression, identifying instead with a more victim type of position - in this case, her fear of rejection.

So it’s always valuable from a Gestalt point of view to locate aggression, as this represents useful energy for action, change.

In this case though, I took a cue from her - she did not want to work with the aggression psychologically, but spiritually. That suggested not directing her to ‘feel and express’ the anger, which would be the normal therapeutic formula. But instead, to find what it means to work with it spiritually.

So I asked her to use her spiritual practices, in the moment, to work with her frustration. She did this, silently. When she opened her eyes she said,“it's gone." I believed this, and did not need to probe to ‘make sure’ that this wasn’t a trick she was playing on herself. I had my own sense of her being right - the expression on her face was very open, and in contemporary Gestalt we generally do not want to ‘confront’ people, working instead with the subjectivity of their experience. I did not see anything to indicate a contradiction with what she reported, so I was happy to accept that. If someone engages in a ‘spiritual’ process based on some kind of 'should', then it could certainly be possible that they would in fact use that to avoid feeling, or coming to terms with their feelings. But that did not seem to be the case here. This represents a way of using a Gestalt process to work with an issue that is framed as spiritual.