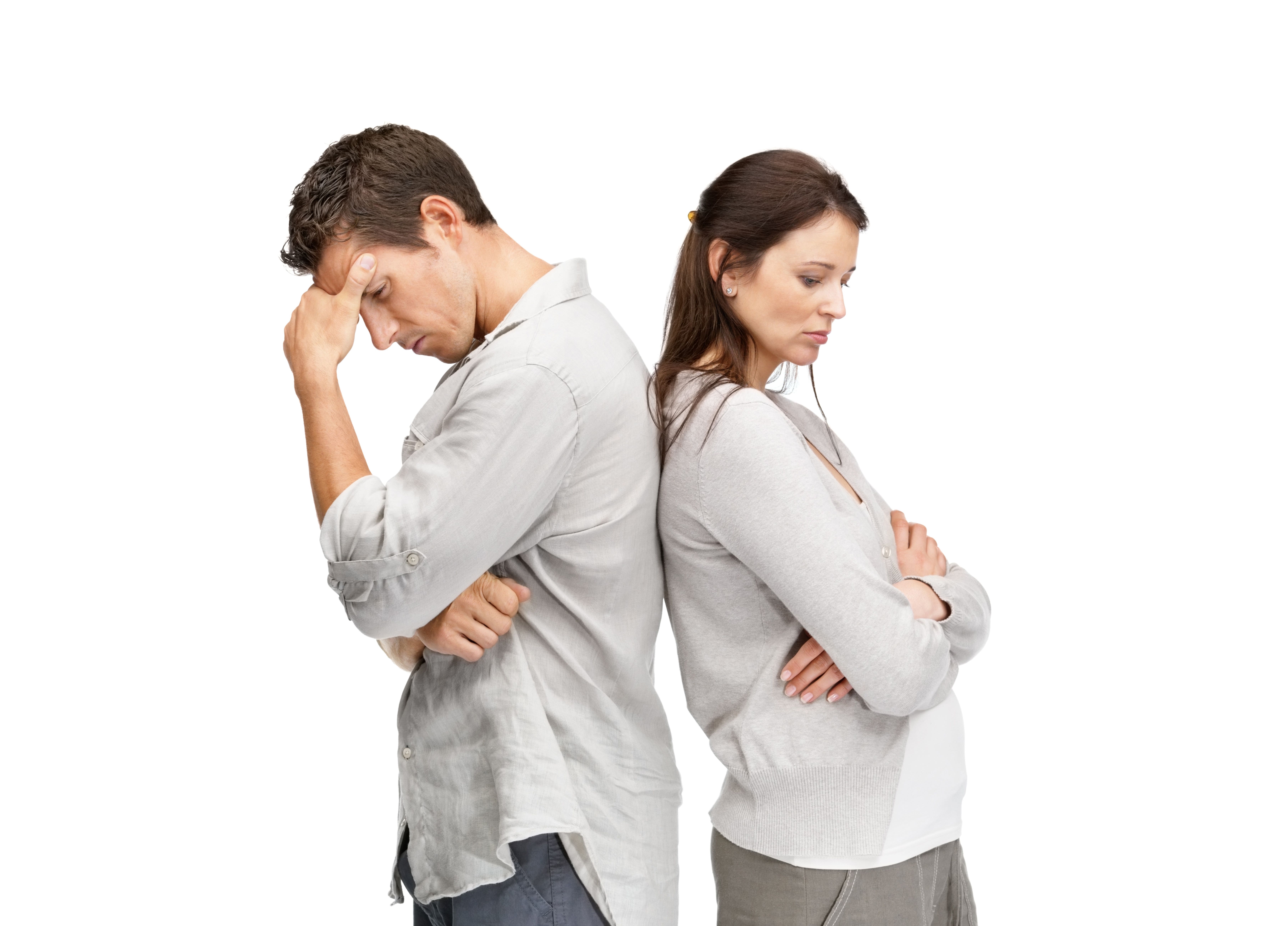 Terry was at a loss. He had been in a relationship with Dianne for several years. They clearly loved each other. They were both interested in the inner life, and had a strong bond. But Dianne was depressed. She variously took medication. She had tried to do some therapy, but it hadn’t helped much. She had a demanding career, which kept her busy, and stressed.

Somehow, they fought a lot when together (she travelled quite a lot, and they didn’t live together). They would always work things out, but it was quite exhausting. Dianne was extremely critical, whereas Terry was easy going.

Dianne would occasionally break off the relationship, but then after some time, would make contact again, saying she missed Terry.

Terry had been quite patient, had tried hard to make it work, but was at his wits end. He found it stressful rather than nourishing, and it seemed that the two of them just couldn’t find a way to be together that was healthy for them.

I explained to Terry that in fact, it was just that Dianne was depressed. The depression was 'in the relationship', and in that sense, he was also depressed by what was happening. He might not have her black and white thinking (that tends to accompany depression), but from a systemic point of view, he was somehow caught up in a depressive field.

His helpfulness, or patience for instance, become part of the problem.

So the solution is for him to find ways to step out of the co-created system - by finding his limits, stating them non-reactively, being proactive in declining invitations to rescue, and to stop being so helpful.

This is a big ask, but it empowers him, as instead of being dependent on Dianne to change - which is not happening- he can work on himself.

We talked about how when he could adopt a sense of humour, the dynamic changed completely. We explored how he needed to support himself, to find ways to find his own centre and happiness, in order not to get drawn down into negativity. We practised ways he could step back from being so helpful, and be more boundaried instead - recognising his own needs, and drawing limits about what he was capable of handling.

Terry felt much stronger, clearer, and could see what he could work on. Whatever happened with the relationship, this would be useful learning for him.