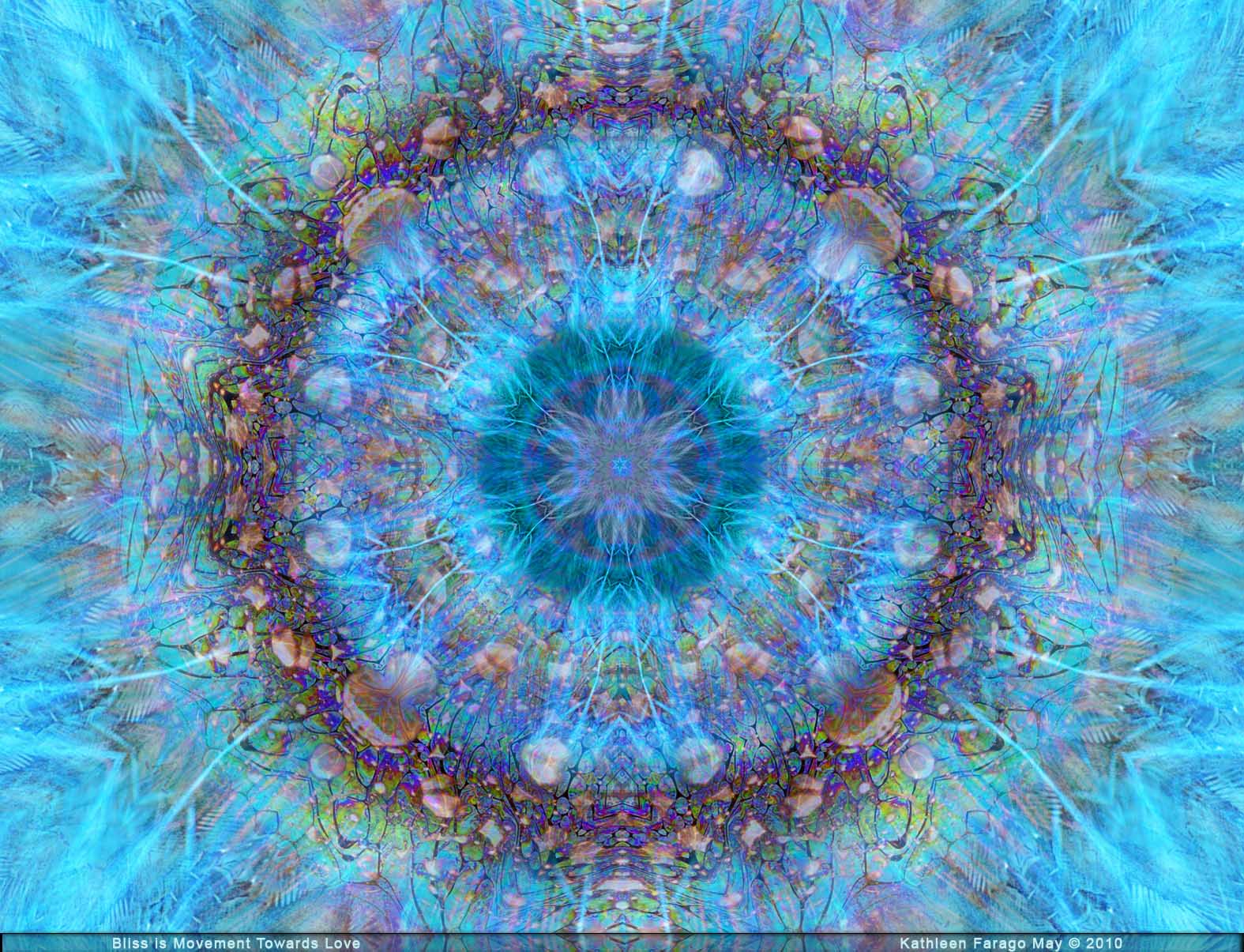 Zac talked about feeling depersonalised. As a kid, he thought his mother was going to die (though she didn’t). He did talk about his grandmother dying. He prayed to God as a child...but she still died. As a result, he became distrustful of religion - it seemed to him that God would do the opposite of what he asked for. For some reason, a bible story that he learnt had stayed with him - of someone who had prayed, and the the devil had come to tempt him.

So he associated fear with prayer. He said that he believed in science, but not in God. He considered himself a nihilist.

His association with religion and spirituality was a belief system which did not appeal to him, and a practice (prayer) which seemed pointless.

I pointed out that spirituality has three main elements: it can provide inspiration and direction, it can help people find a place for the transcendent in their lives, and it can provide practices which bring expansion and joy.

None of these constituted his experience of religion.

So I pointed out that there were spiritual forms, such as Zen, which did not require a belief system, including a belief in a God.

The depersonalisation component clearly had a psychological dimension. So I asked Zac to pay attention to his body. He reported 'nothing'. I asked him to 'be the nothing'. We always go with the resistance in Gestalt, and move to embrace whatever the experience is. I asked 'nothing' to talk to Zac. 'Nothing' told Zac that there was no point to life, he might as well stop hoping. Life was just about the mundane experience, and then you die. This certainly sounded like the nihilistic philosophy which Zac claimed to have. I asked Zac how he felt. 'Empty'.

So again, we stayed with the emptiness for some time; I asked him to stay in touch with his breath, and I just remained there with him, in silence

This is what we call the 'creative void'. It’s not something to be feared or talked through, but to sit with, and allow something to emerge in its own time.

Sure enough, after quite some time, Zac reported feeling warmth in his body. As he breathed into this, a sense of joy started pervading his experience. It was a nameless joy, not linked to anything in particular. As he stayed with it, it became quite intense; he breathed heavily and deeply. This lasted for some time.

There was no name to the experience. It was simply an experience of his own being. His nihilism was not just a distancing from faith in something greater, it was also a cut off from his own existence. As he allowed this experience of self embrace, a deeper sense of meaning emerged. This is the existential approach to finding meaning - allowing experience to bring meaning, rather than trying to overlay it through explanation or projection.