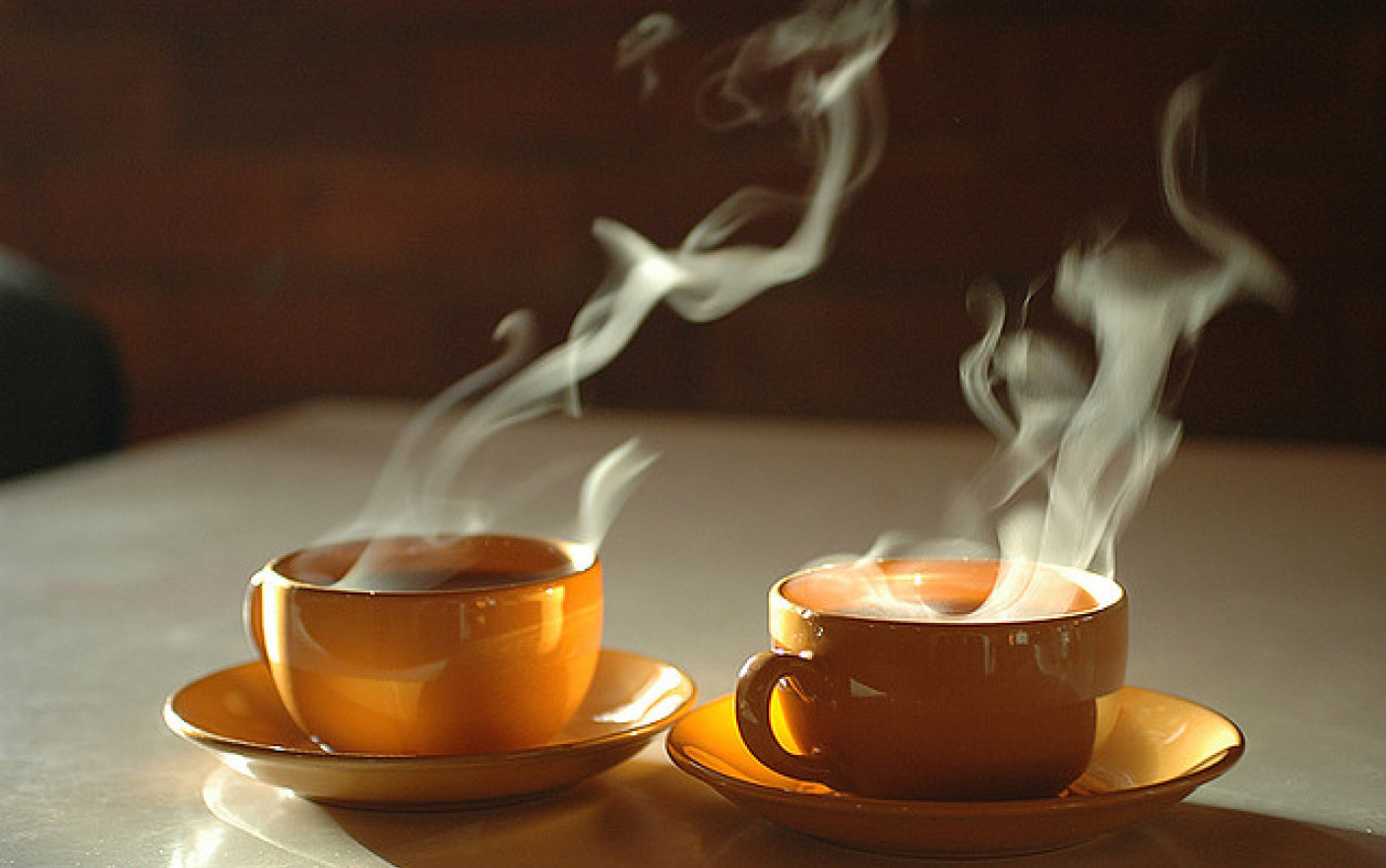 Joanne had a very deep and significant spiritual experience as a teenager. It was ecstatic, and stemmed from an interest she had had in spirituality from childhood.

Her parents were religious. But they did not handle it well. Her mother was afraid - probably that she might be going crazy.

Joanne went to their priest, but he told her that she would need to be on medication her whole life, and that there was something wrong with her - confirming the message that she was crazy.

Even a close aunt, who originally had encouraged her interest in spirituality, had nothing to say.

Her reaction at the time had been to throw herself into her external life, into the world, and distance from anything spiritual. This, however, had felt very empty to her.

So I suggested to put 'God on the chair', and have a direct conversation.

She said actually, there should be two chairs - one for her first encounter with God ('like a first boyfriend') and one for her current relationship with God.

So we did that. It went just like a conversation might go to a lover that you have unfinished business with! I did lots of checking in with her - how she felt, as she was engaging in these conversations. It was very sensitive territory, and she had not really processed those feelings of 'betrayal' by God.

This was also a very sensitive topic, as her previous experience of talking about it had been to be 'made crazy'. So I made sure that I gave her my personal support, encouragement, and declared my positive judgements. I also made sure she got feedback from the group, so she knew where they stood, and that there was support. It’s not enough to assume this, and it’s essential to have such feedback in the place where there might be shame. This is an example of how Gestalt process can be applied to traumas related to the spiritual area. And how the relationship with God is, in a certain way, like other relationships, and can, therefore, be amendable to the therapeutic processes we use with other relationships.