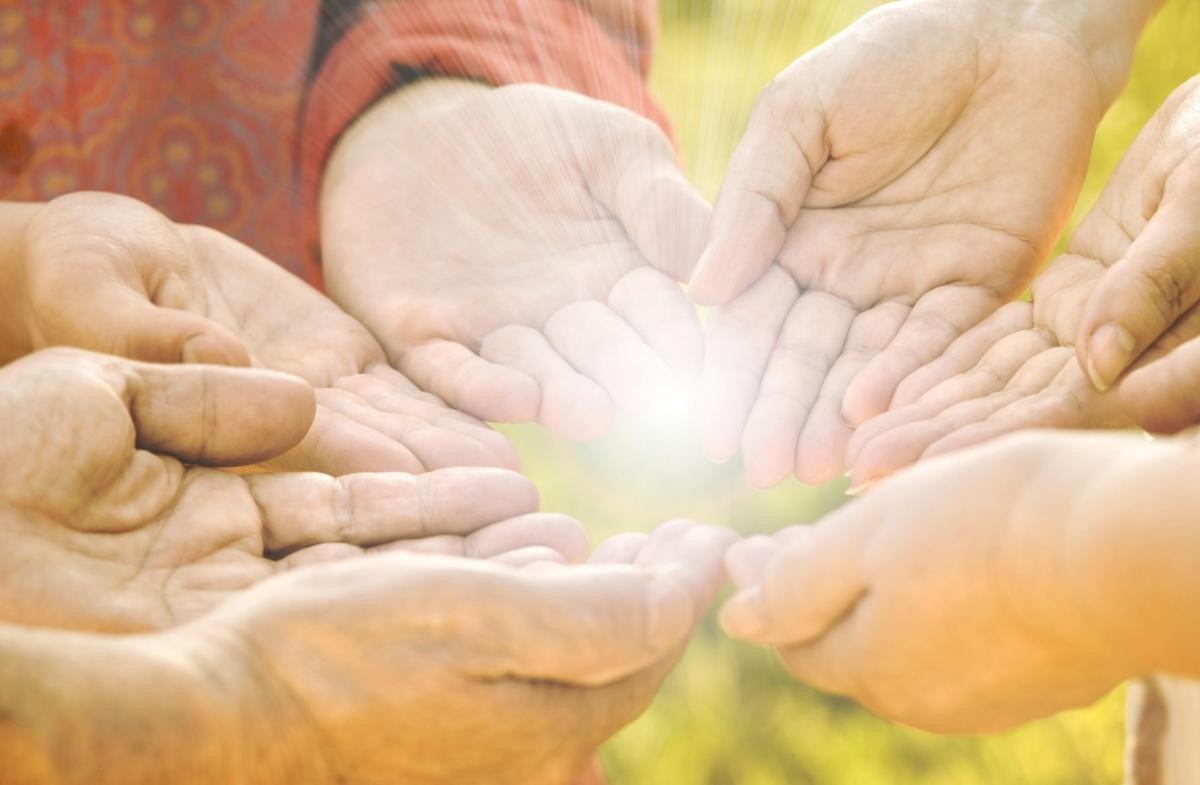 I could tell Lizzie was a bit tense, but didn’t know what that was about. She seemed on edge, I imagined maybe angry.

She talked about arguing with her father as a teenager about the topic at hand - spirituality. From both parents she experience a lack of support for her interest. Her mother undermined her, her father opposed and ridiculed her desire to understand more.

Whilst those who grow up in religious contexts may have problems because beliefs are stuffed down their throats, others such as Lizzie may find that atheist parents may oppose an interest in religion or spirituality on the part of their children.

Lizzie was now in her 30’s but still felt affected by this. Her search continued in her life, but it was not something she generally spoke about to others, keeping it very private. This was understandable, given the experience she had growing up. But it also isolated her, and meant she did not get support or dialogue about the topic.

I could understand better now her prickliness when I started discussing the topic with her – she was expecting negativity and opposition rather than support. This was understandable. So the first thing I did was to make my support explicit. This was a topic I was interested in, positive to, and willing to open up with her. I talked about my own energy for the subject, and my interest in dialogue.

I also pointed out the nature of the environment we were in – a group of people who were also interested in the topic, and who were open to dialogue. I stated my intent to make sure that there were no putdowns when opinions were expressed.

This was important in terms of setting the ground of safety to raise the topic with Lizzie, and make it clear to her that these circumstances were different than those she was used to.

I was very aware of the risk for her to talk about this. She reported she felt relieved, but still tense. My words were all very well, but she had no experience of such support. So I proposed an experiment – inviting her to state some of her beliefs, and I would explore them with her.

So she chose one – her belief that people were not born bad, but rather got lost, or were unaware. I shared that I resonated with this belief – a measure of support, and also signaling to her that I was open and listening. Making this explicit was very important. I asked her some questions to draw out more detail, and she was clearly enjoying sharing her perspective, and being heard.

I linked her ideas with those of some other writers – for instance Mathew Fox (Original Blessing), to indicate to her that there were others in the field who shared these perspectives, and to whom she might turn for support and to deepen her own ideas.

I then asked her if she would be willing to hear some counter views that might be out there in relation to this belief. She agreed. This was the next step – to support her to stand her ground in the face of opposition.

So I gave one perspective – that of existential responsibility – for the consequences of our actions, no matter our intention, level of awareness, or state of mind.

I gently stretched her thinking, providing challenging perspectives, and then engaging her in dialogue regarding her responses. This was a rich conversation, and I moved very carefully, so she could experience conversation across difference, without it being angry or oppositional.

This helped her to consider other perspectives, and provided her with an experience of successfully encountering difference. She now had some ground to be able to extend the dialogue with others.

In Gestalt, we are always looking for the right balance of challenge and support, and in providing the client with a new and transformative experience through the experiment – working at the edge of their comfort so there is growth, but at a pace which is assimilable.