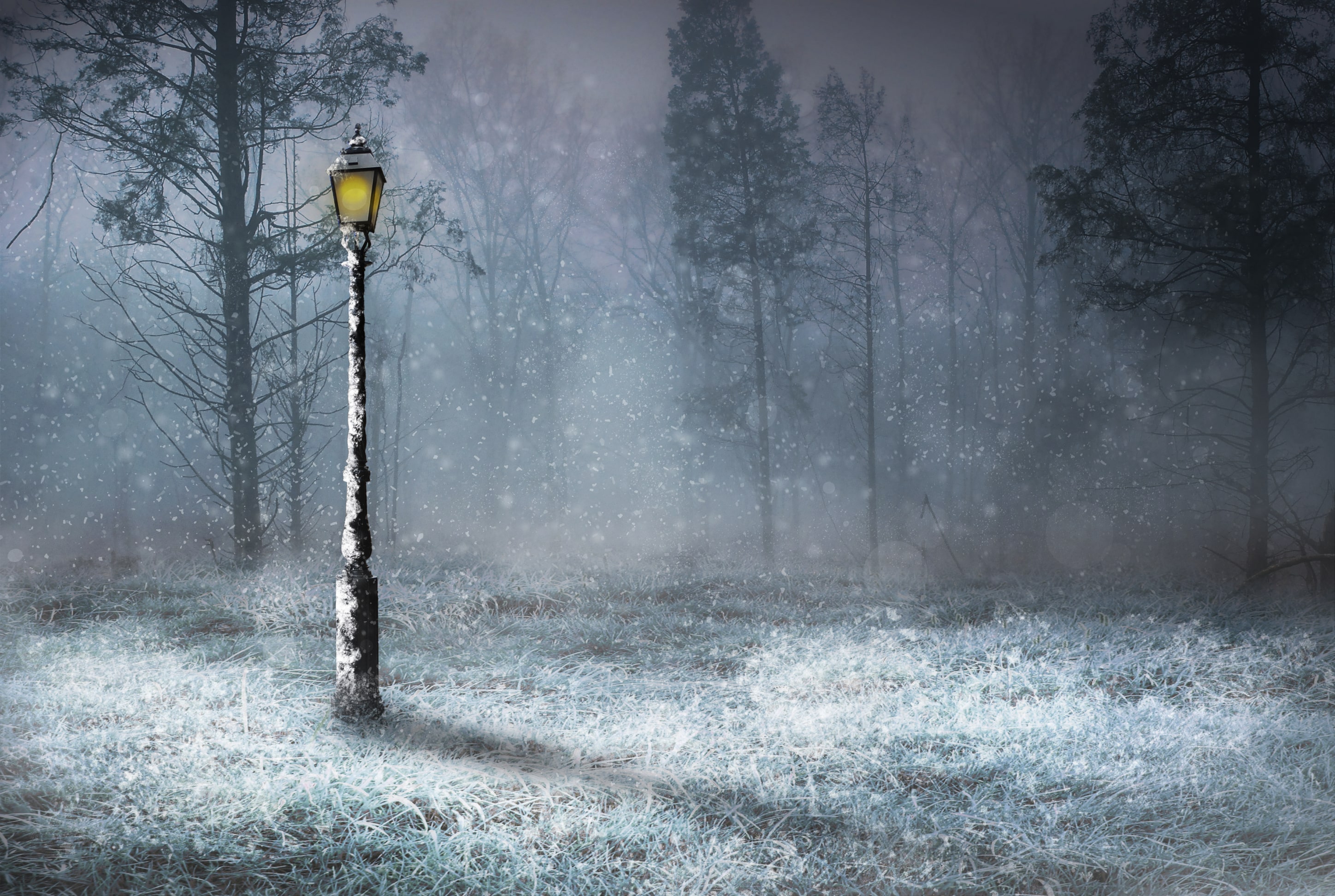 John had attended a variety of personal growth groups. He had been wanting to come to a Gestalt group. So he was clearly keen to be here. He came up to work. I had been noticing him over several days, and now as he sat in front of me what struck me very strongly was his facial expressions. To look at him, I would think he was not simply nervous, but really distressed. He blinked rapidly, his mouth would twitch, his eyes narrowed as he talked. His eyes looked very frightened to me. My impression was of someone who was anticipating being hit.

I felt genuine concern for him, gave him a feedback about my experience, and asked what a he was feeling.

To my surprise he reported feeling only a little nervousness about coming up, but nothing further.

He reportedly being an extremely shy kid. This made some kind of sense, that perhaps what I was seeing was simply a kind of difficulty with contact.

Usually I will readily accept someone's description of their experience. But in this case I felt very strange because what I saw was very distinctive. Others in the group confirmed they had a similar experience. Something did not add up. But I was not going to press. In Gestalt we do not push through 'resistance'.

Nothing further came clear in our conversation so I decided to work somatically.

I asked him to lie on his back and I sat next to him.

His breathing seemed fairly regular and open. I was looking for interruption or places of tension. None were apparent. I asked his experience. He simply felt the air coming in and out. Clearly, he was not easily in touch with his feelings. So I took a lot of time, simply sitting with him, observing, enquiring.

He did report an empty feeling in his belly. So I asked his permission, and placed my hand there. Nothing further developed. Clearly his feelings were carefully held, and I had to be patient to find the key.

I noticed that his eyes were very active, even thought they were closed. So I asked to put my hand on his eyes, and held them there for a while. Then he reported a cold feeling in his lower belly. I put my hand there.

I asked him to look at me. He did so, then looked up for a while. I asked him what he was picturing. He saw darkness, cold, and a very dim streetlight.

Now we had the image I could work with it. I asked him to keep looking at me, and tell me his feeling. He started to feel warmth in his chest, so I put my hand there as well.

I told him that it seemed the street light was getting brighter, and asked him to let the warmth move down from his chest to his lower belly. As this developed I linked the streetlight getting brighter to our connection getting stronger and his connection to his body warming up. I asked him to continue letting the warmth down into his legs, to his feet. This happened very slowly but not quite as far as the feet. So I asked someone else to hold his feet,

Finally he felt the warmth through his whole body.

As he sat up, his eyes looked completely different. They were steady, clear, both the same size, and I told him this difference in my experience of him.

I asked him to look at a few other people, to have that experience of connection both with himself, and with them. He energy was bright and warm and he reported experiencing connection with others in a new way.

We don’t need to know what symptoms are about to work with the person. We don’t have to have the story or the context. Sometimes it is simply not available. But if we work with the direct experience of the body, from that grounded place, something will always emerge that is the most important 'figure' needing attention.

Again, we don’t even really need to understand the figure - just work with it, supporting the development of whatever is coming forward. When working with the body, that can be a slow process that requires patience.

In the end, we want to connect such experiences back into relationship. These are the core elements of Gestalt - awareness, and contact.