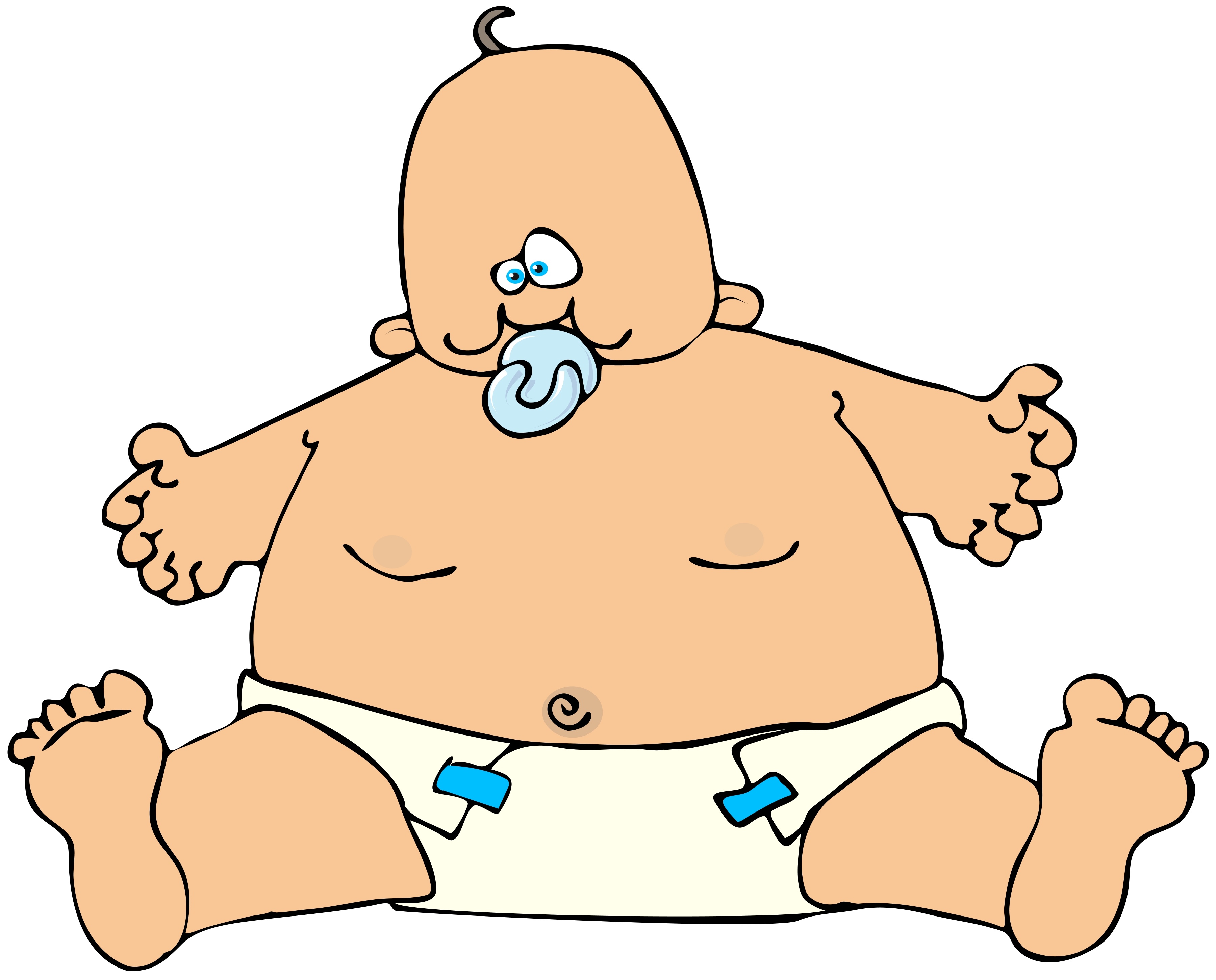 Laila was fat. On the scale of obesity, she was somewhere in the middle. As is often the case, this was not something that she brought directly to therapy. It was something I observed, after getting to know her for some time.

The subject of weight is a very complex and difficult one for women, and in therapy it should not be avoided. But it has to be treated with sensitivity and care, and not with a heavy hand.

I asked at what point had she started putting on weight. She said in college she was hungry for some time, as she didn’t have much money. So when she did eat, she would eat a lot. But that levelled out after some time.

So I pressed again, and she said, after she had her daughter she put on weight, because she had to eat a good quantity during breastfeeding. However, her daughter was now 10, and she still carried the weight.

She said she ate when anxious, and she was anxious about something bad happening to her daughter.

She also said she liked to have something in her mouth a lot of the time, to snack on. This provided a number of possible entry points, but the only thing that seemed really clear was her anxiety. However, this was quite generalised, and so it was not precisely evident just how this worked.

I asked what kind of foods she ate, in what quantity, and how much exercise she did. These are all very grounded aspects of the issue. It seemed from what she said that she did not eat huge quantities, so again, it was not completely clear what was going on.

I started at this very practical level, and told her that to make a difference, she needed practical support on those three fronts - the quality of her food, the quantity of it, and the balance with exercise.

I emphasised that support was the key, not trying to address all of that on her own. I asked about nourishment - how much emotional nourishment she got from a variety of areas of her life - work, friends, family, activities. It seemed she had quite a lot of nourishment, so the eating was not in response to a lack.

Still, the underlying dynamic was not evident. I asked about the anxiety: her father had some kind of fear of something happening to her, and somehow she had taken on that fear in relation to her own daughter.

This emerged from the Field, and so needed to be dealt with on a field level. However, before we could start on that, she suddenly said - “oh, that’s right, my mother used to overfeed me as a young child.”

She explained that her mother would shove food into her mouth, and then before she had even eaten it all, would shove more in. This was a regular occurrence, and was very uncomfortable for her.

She burst into tears relating this, I empathised with her and asked her what she was feeling. “Anger,” she replied.

So I invited her to imagine telling her mother, using her adult voice, what the infant would have liked to have said - “I have had enough, please stop shoving the food in my mouth.” She found it hard to say this with force. So I suggested she put up her hand in front of her mouth, to block anything else coming in. This felt powerful for her.

For homework, I suggested that she think of her mother each time she ate, remember the force feeding, and notice her response.

This conscious association with the traumatic memory would enable her to act out her refusal, rather than identify with the powerless child.