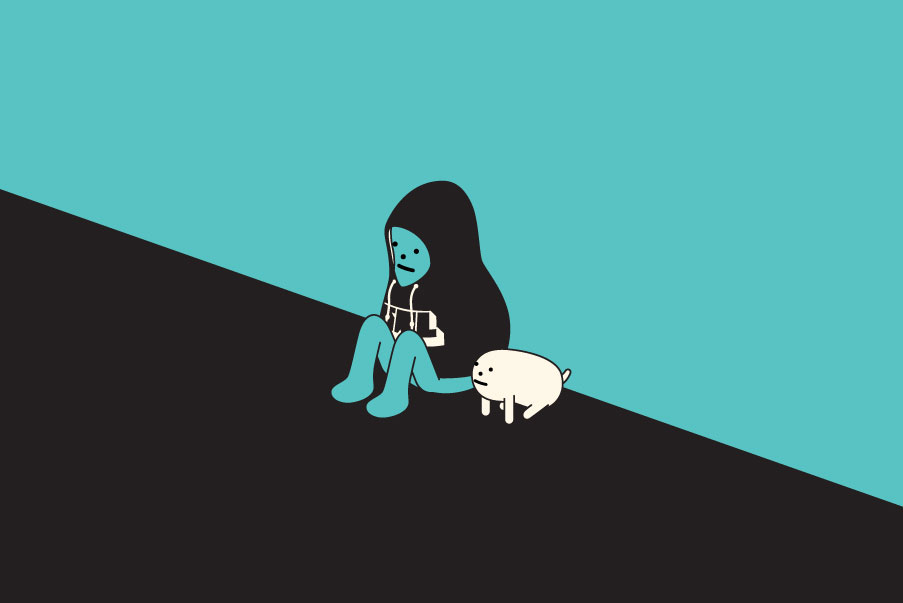 Adelle had worked in a government-employed customer service position for 20 years. She spoke of how well she performed her role (she was popular with customers), but she was fairly antisocial in other ways. Her workmates complained about her, and she didn't make friends there. She wanted connection with people, yet was lonely, had few friends, but couldn’t seem to get anywhere.

She told story after story about how people didn’t appreciate her, how they were rejecting of her, and how painful her existence was.

I found myself feeling more and more irritated as I listened to her. Instead of feeling kind or caring, I just wanted to get away from her - to reject her. I felt uncomfortable and restless. I said, “Adelle, right now this is not working. Your stories are driving me away from you rather than drawing me closer. I find myself frustrated and not wanting to listen. I need you to stop 'talking about', and instead just be present for a moment with me.” She stopped, but was very nervous, was not looking at me (she had been looking around all the time she was talking as well), and was clearly distressed. However, it was not a distress I felt I could connect with.

So I stepped into an authoritative voice. I said, “Adelle, you have a hard life. You are not connected to people. You are even losing me right now. Please, come into the present, look at me, and let's connect now. I am willing, but I need you to also be willing.” She started to protest, but I asked her to stop talking. I had to really grab her attention. She was so wrapped up in her story of despair.

She stopped, and looked at me very nervously. I spoke softly to her, acknowledging how I was starting to be able to connect with her, and invited her to do so with me. She struggled, but was able to do so to some degree. As I felt her coming into the present, I was able to be softer, and told her so. I pointed out that whatever else was happening in her life, in this moment we were connected, and I was available to her. She slowly took this in, though oddly, almost reluctantly. Sometimes people are very caught in their stories and are reticent to experience something different, even though they long for that.

Sometimes it takes sufficient energy, along with a very direct intervention, to find a way through 'the fog' of their self-story.