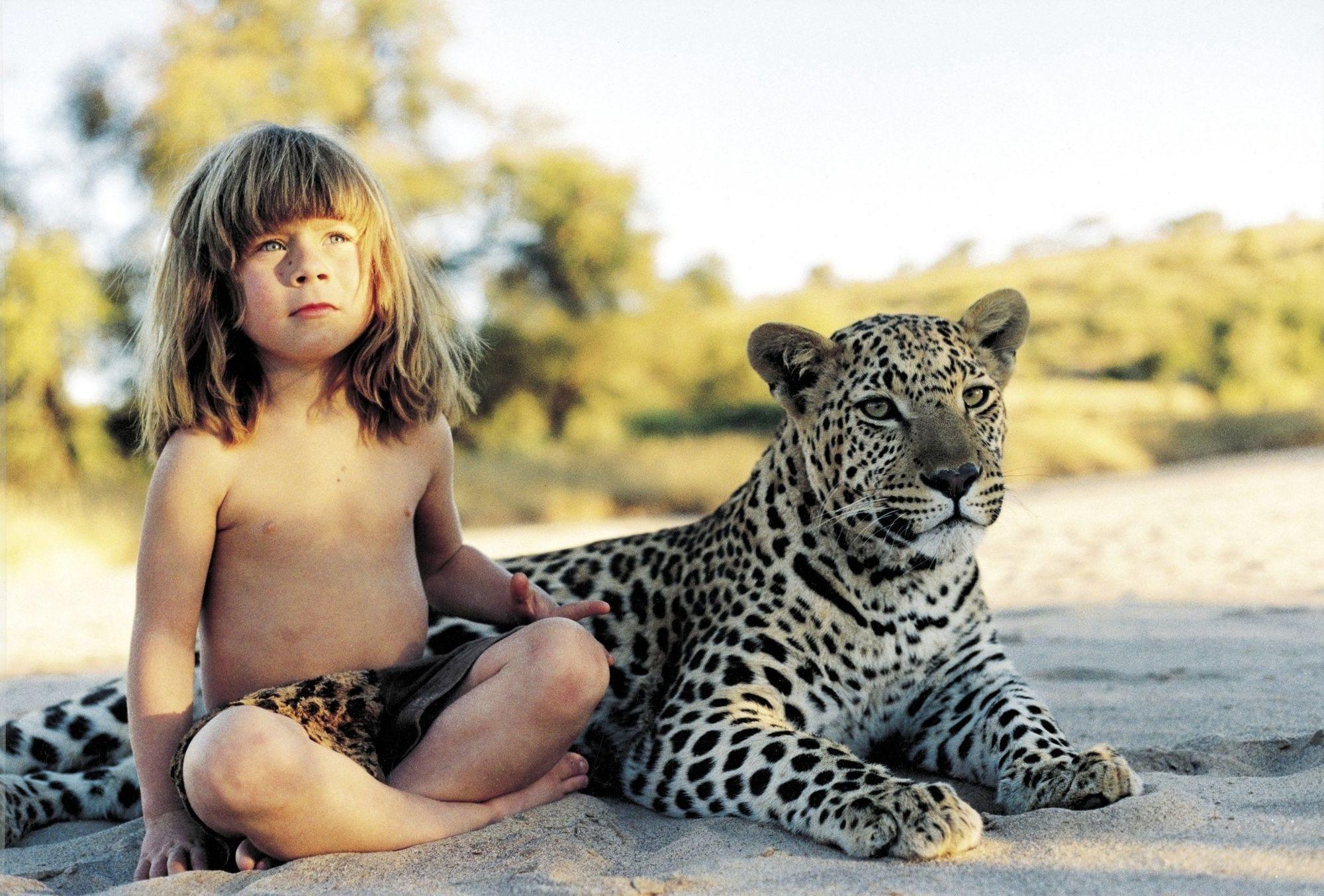 Dianne was a young woman, small in size, and with lots of energy. She often spoke in a ‘little girl’ voice, with a pouty edge to it.

She expressed her frustration that she wasn’t getting what she wanted in our process. She had ‘heard it all before’, and ‘there was nothing new here’.

Apart from the content, she sounded like she was throwing a tantrum. I asked her how old she felt and she reported five years old.

In therapy, it may be relevant and appropriate to work with someone at a ‘regressed’ age - to find out what they need in that place, and respond to it. This, however, is long-term therapy, and is not always appropriate.

I chose to work with Dianne in the present. In this dimension, all choices are being made currently, and what is important is the grounded reality. I made this decision because Dianne seemed quite stuck in the little girl mode, and in some ways, to work with her in that place would be to feed into a way of being which was not very viable in relationship. So I asked her to listen to her voice, and to come into the here and now with me. I drew her attention to the fact she had a 26 year old body, she was a woman, and she was a peer with the group of other adults. She pouted, and I drew her attention to her choices in the moment, again inviting her to choose to come into the now.

I asked her to sit up - she was slumped over, and to stick her chest out, rather than hiding herself. She did so, and immediately looked different. I asked her to breathe into her female organs - ovaries, womb, uterus. To really feel her womanhood; to look at the other women in the group and connect to them as a peer.

She said - “this is really hard…” So I gave her encouragement and feedback as to the difference in my experience of her.

Still, she struggled to stay adult. I asked her again to come into her body. It was then she revealed she had not had a period for 4 months. There was no medical reason - it stopped after an upsetting incident - the break up with a boyfriend. But this had also occurred before.

I pointed out that her sense of womanhood seemed to be dependent on external factors, rather than internally solid. She listened, acknowledging this.

So I confronted her with what she was doing - staying a little girl, unwilling to grow up, be a full woman, and be strong and independent of what others thought of her. I told her I would support her coming into her fullness, but not agree anymore to her little girl helplessness. I asked her to speak with her body - to tell it that she was going to live as a woman, to accept herself as a woman, including her fertility and bleeding, and was not going to let external factors of any sort diminish herself.

I drew the process to a close. I wanted her to sit with what we had done, rather than continue to try to draw more from me. Her process was to become more self referenced. I gave her some homework - to follow the phases of the moon each day on her phone app, and to continue talk with her body, affirming her womanhood.

This was a ‘classic’ style of Gestalt. Whilst I am generally oriented towards the comtemporary approach, which uses a relational philosophy and practice, there is also a place for the more confrontative style, which insists on adult choicefullness, responsiblity in the present and self-support. These can be harsh if pushed too far, or used in the wrong way or at the wrong time. But sometimes this is necessary as a wake up call to someone, if they are ready in some way to work with this message.

In long term therapy we have the spaciousness to explore the context of the choice to stay a little girl. There is always a 'good' reason for this, and to do so in this sense is not a 'resistance', but what we term a 'creative adjustment'. So we believe that it’s important to work *with* the person, including their 'stuckness'. People mostly need support, understanding, and 'working with' them, rather than against.

However, there is a time and a place for being respectfully confronting. The challenge is to be aware of my own buttons in the process - what is organising me to confront, and what is, in fact, confronting for me. This is all material which can also be brought into relationship. Gestalt is not an exclusively empathic therapy, nor is it a confrontative one. The point is to find ways to achieve authentic meeting - that is what is transformative.