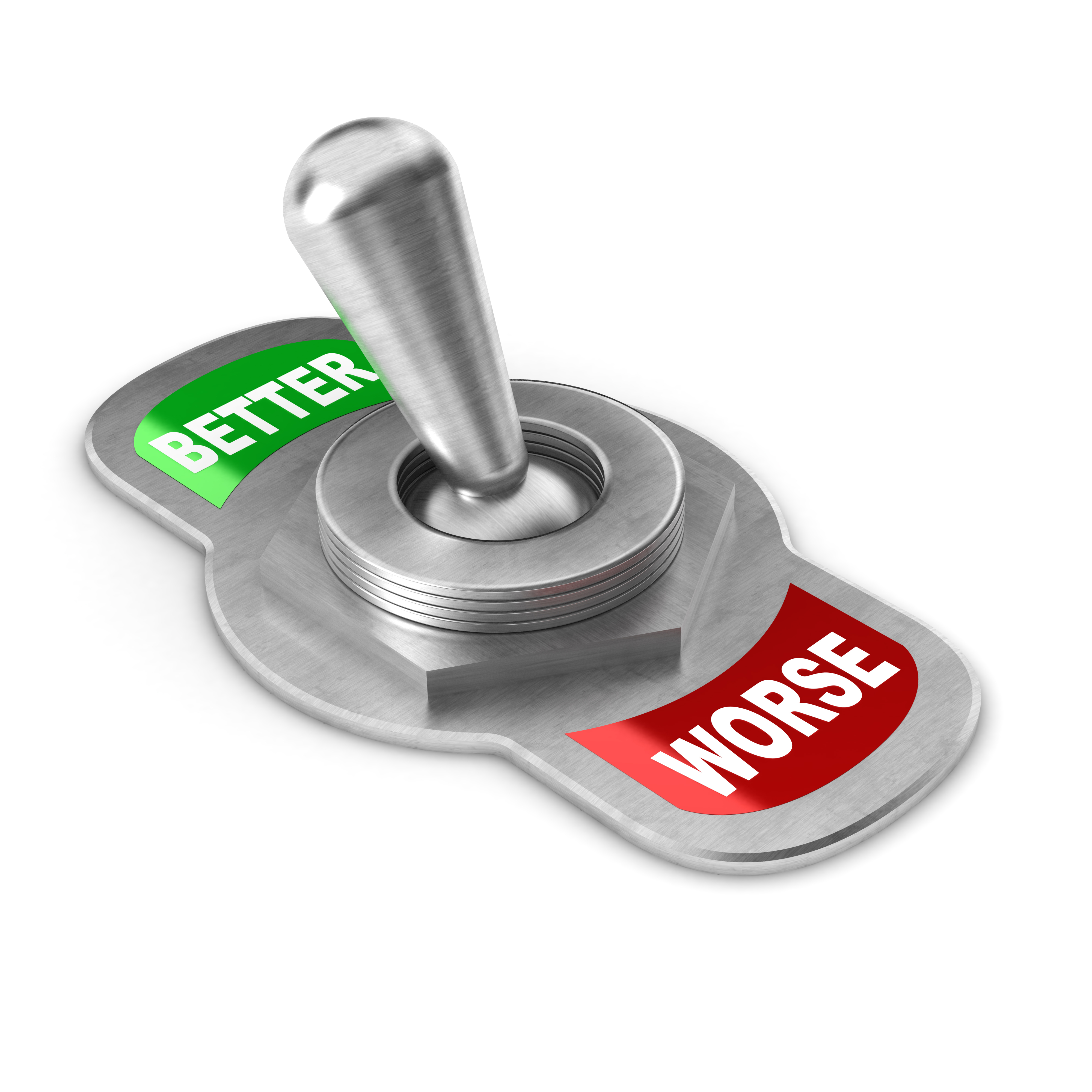 Brian and Melanie were having a dialogue during a group process. Brian was talking about how important trust was to him, and how it took him some time to open up. He had to have a sense of trusting others first. Melanie asked him what exactly he meant by trust. Brian tried to explain - he observed people, watched their behaviour, and then decided if they were communicating in a way he felt comfortable with.

Melanie was not completely happy about this. She spoke of feeling uncomfortable with her experience of him - she didn’t like being observed like that, and further, she wasn’t sure of what might happen if she unwittingly offended him.

Brian said it was about feeling safe - that was important to him, and he took care of himself in that way. Melanie said - "I am not sure I feel so safe with you."

Brian reiterated about the importance for him of whether or not he felt safe enough in the group to open up.

I stepped in, and asked him if he had really heard Melanie. He nodded, but reiterated his position of needing safety. I pressed a bit harder - yes, that was fair enough, but was he aware of ways that he might actually be unsafe for others?

Brian shook his head. I tried to give some examples, from my experience with him. I pointed out that even though I found him fun to be around, I imagined that if, as Melanie said, I unwittingly did something that he didn’t like, he might just ‘dump and run’ - cut off, become silent, pull back, or pull out.

Brian agreed those things might happen - he sometimes did that - but again, he came back to his assertion that he would only doing that if he felt unsafe. I spent some time trying to open up the possibility that, in fact, others might feel unsafe on the other end of him. Brian could simply not grasp this, so I stopped. We had reached the edge of his awareness, and the limits of his willingness and ability to move past that edge.

What is relevant here is the way we can so easily see others’ aggression, their unsafety, but it can be so hard to see our own. This is the way many people occupy the victim position - there is always a 'good' reason that they can find, in terms of what the other person did. What is really challenging is to take full responsibility, which means seeing the way one is at cause in what happens, and this includes the way we might make others unsafe. To do so requires owning what I call your ‘unvirtues’ (http://unvirtues.com). This means to recognise not just your good intentions, but the parts of your personality and behaviour that are out of awareness, which may not be so virtuous.

To do so means to be willing to recognise that we are composed of many 'selves', some of which others may find difficult. People may be able to do this in theory, but in practice, when confronted by another person's perspective or experience - as in this example - this can be very difficult to do.

In Gestalt we talk about polarities - the splits in self. One part is put out of awareness, and our search is to discover that, own it, and, therefore, be able to bring it fully into relationship. This is a difficult journey which takes intention, willingness, and support.