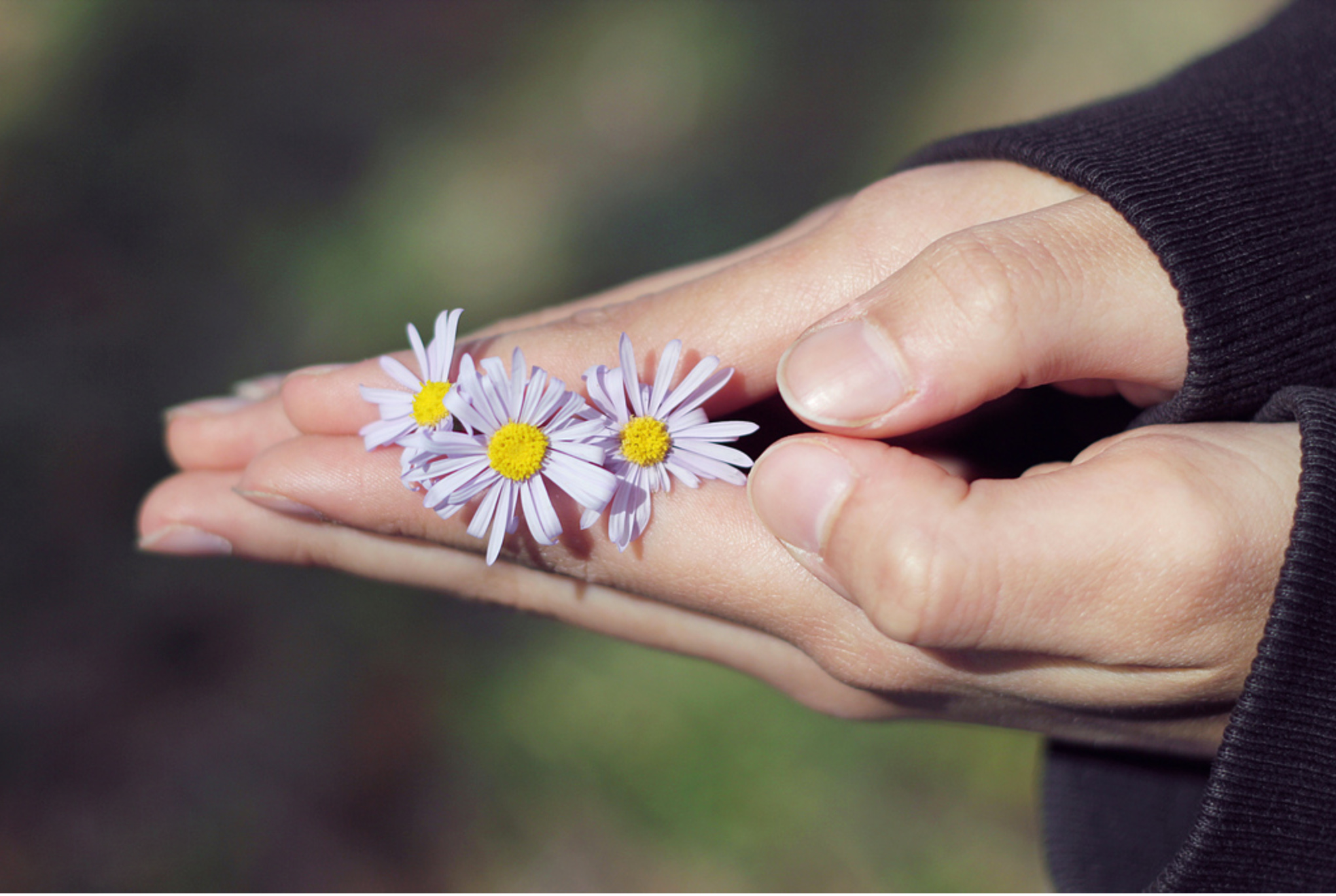 We discussed how this was for us - setting the ground for connection. He spoke about his son, a teenager, and his connection with him, which was solid. The way I explored these topics was from a place of mutuality - sharing my own experience as well. With each question I asked him, I also gave my own answer.

Navin spoke about how he tended to be somewhat passive in his relationship, going along with his wife and what she wanted, for the most part. For instance, going to the restaurant she wanted. However, there was one occasion when he chose somewhere different, because he was bored with the same place. It surprised him that she went along with this.

So this indicated to me that the relationship was to some degree predicated on his easy-going adjustment. I also shared my ground regarding my own style around this.

I suggested an experiment. He had three wishes, and on the third wish he had to ask for 3 more. Then I asked him to imagine a day, from the start, and to name what he would ask for, directly, from his wife.

We went through the day step by step..it was hard for him to identify some of the things he would want…so I gave various suggestions to help him think about it. He slowly identified different points at which he would ask for something, right through to end of the day.

This was a simple but profoundly important experiment. In Gestalt we are always interested in enhancing authenticity, and using it to support the quality of contact in relationship. In this thought experiment, Navin had a chance to try out being more assertive, and speaking up more for who he is and what he wants. People can ride along comfortably in a relationship, but we are interested in bringing more depth. This comes through the process of ‘showing up’, with what we feel, what we want, and who we are. This allows us to be more known and seen, and increases intimacy.

In terms of gender, women appear to like ‘being in charge’, or getting their wishes seen, heard, and responded to, but there's a balance - as they also like for a man to take the lead in the right way. In this experiment we created a safe way for Navin to try out this kind of declaring his interests up front.

Such experiments always involve some risk, even if they are just thought experiments. They represent a new way of being, and uncovering and voicing aspects of self which have tended to be background. There is generally emotion which is associated with this process - either repressed resentment or excitement, and perhaps both. It’s important in any experiment to not just follow the content, but also to keep checking for the emotional tone.