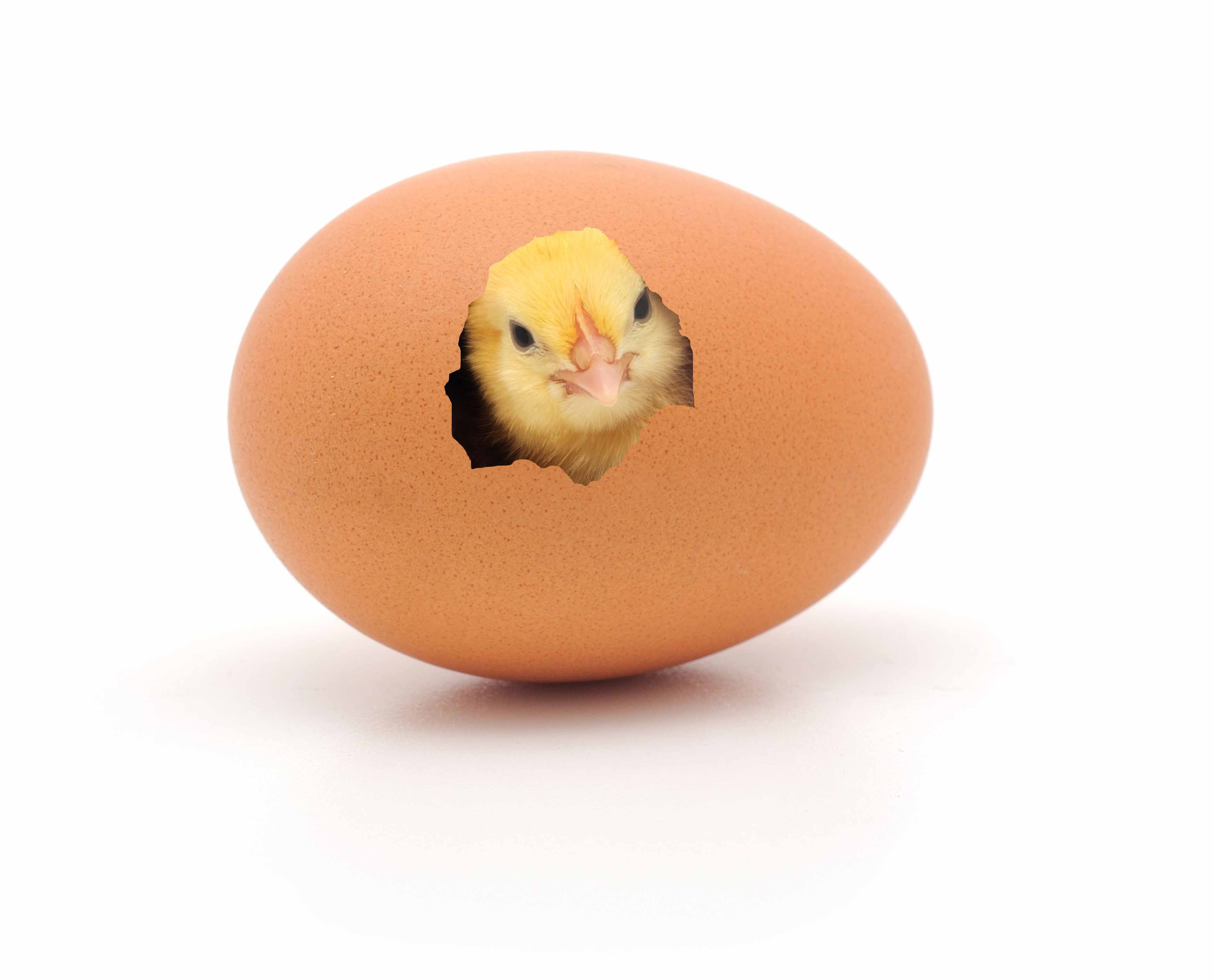 Brittany first mentioned that she had recently had a very upset stomach and digestive problems. I wanted to get to know her a bit first before going into this though, as she had mentioned she felt a bit embarrassed about it.

She ran a school, and had some problems with a student. I empathised from my own experiences. This established a place of connection. I felt a sense of heaviness sitting with her, and shared that. She spoke about feeling unmotivated, especially about her work - she didn't want to go to work until later in the day, and there were a few other signs of some kind of burnout.

I asked about her home life. It was good. Her son and husband both appreciated and nourished her. She talked about hiding things around the house that they had to find in a game. She also wanted to put wheels on all the furniture so she could move it around the house so when they came back everything would be in a new place each time. I remarked that this showed a creative and playful side to her.

Brittany talked about spending a few days with her in-laws; because they were older they just ate, slept, and played cards. After some time she got bored, and wanted to change the card game rules around to have variety; I pointed out this was her creativity and playfulness at work. But they were against it, so she got very bored - and that's when she got the stomach bug.

We sat quietly for a while. She spoke about being younger, and not speaking much, but she used to write. I asked her to imagine writing a story…what would the title be? She said it would be called ’The Egg’. I asked her for the first few paragraphs. She talked about a hatchling emerging out of an egg.

I asked what was newly emerging in her life. She spoke of wanting to change things at her school. And how she had helped a friend write a report that got the friend a job - she was also pleased.

So I suggested that it seemed like creativity and playfulness might be something that was emerging for her - she agreed.

I asked how she could bring them to her work situation. She drew a blank. So I invited her to join in a little game, where I would make some suggestions about creatively changing things at work, and then she would come up with some. This went on for a little while. Then she said that she had tried that once, but both the teachers and students had been very critical because she had strayed from the list of things that were supposed to be covered. This was a clear place where she needed support, and I pointed that out to her - she needed a ‘co-conspirator’. She said it wasn't really possible. But I pointed out that the consequence of suppressing her creativity was the stomach upset that occurred at her in-laws.

So I invited her to imagine writing a report to her school - what kind of professional recommendations would she make?

I asked her to come up with one creative exercise for the group each day. She was reluctant, but would consider it.

At one point she had noticed my colourful socks, and compared them to her colourful socks. So I suggested to the group we could have a game of ‘Footsies’. This was a lot of fun, and demonstrated for her how creativity could be applied in a learning situation. I also created a lead for her, using my own position to incorporate fun, and an outside-the-box intervention. In this work, the first figure was heaviness and upsetness. The next figure was creativity. The Gestalt approach is to find a way to bring more aliveness to people’s lives; this is done phenomenologically - from the inside out - from their reality, and using the markers and language they provide. We also focus on support - in this case, she did not have the support she needed to bring this part of her to the workplace. By using her early strength - writing - I could engage her dreaming, and then support the emerging self. We work with the obvious in Gestalt - the hatchling is straightforward and requires no particular interpretation - what is important is its application to the specific issue being raised. The final support I gave was a permission-giving approach, which I demonstrated by taking something she noticed - the socks - and using my authority as an example of how creativity could be used in the classroom.