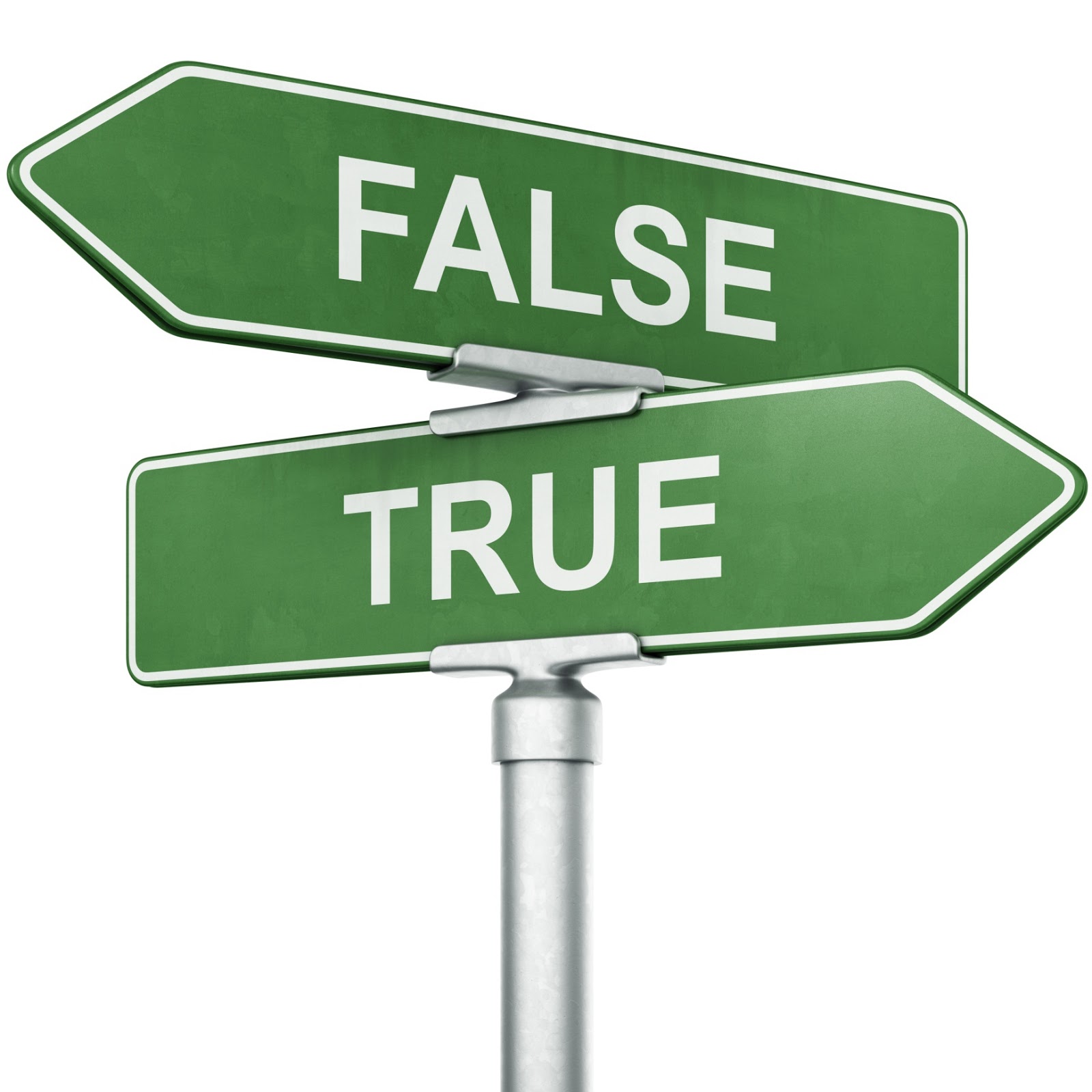 Mandy and Brian came for couples counselling. They were at a crisis. After 15 years of marriage and two children, Brian was having an affair (his fourth in the marriage), and Mandy, at 40, was desperate to save the marriage. She was determine they were not going to split up. Brian came very reluctantly to the session.

I worked with Mandy first, as Brian was cautious and unwilling to open up. I explored the history, and her personal context. Then I asked about the marriage. She said they had not been intimate for 6 years, and she had learned to adjust. She was waiting for him to take the lead, and he never did. She spoke with her friends, and they told her she couldn't really expect much more, and to get on with other things in her life, her kids etc

I asked her the percentages of how much quality was in their marriage in various areas - intimacy, sex, children, finances, support. They ranged from 5% to 50% at the highest, with intimacy being at the lower end.

She said she would need the average to go up to 30% to be satisfied, and she was willing to do whatever it took.

I then asked Brian his percentages. They were in a somewhat similar range, some lower and some higher. He said it would have to go up to 75% for him to be satisfied. These problems, however, had been going on for the last 10 years. They didn't talk much about interpersonal issues, and both chose to avoid difficult topics.

Mandy had managed herself by meditating; Brian by numbing himself and throwing himself into work. Now things were in crisis. He was unwilling to give up the affair, she was unwilling for things to continue in this way. They were stalemated, and had few skills to talk about it.

Checking with Brian, he was finished. He had no interest at all in working on the marriage, on saving it, even if it could be saved. He had moved on, and wanted out. This was intolerable to Mandy. She was determined to find a way through. Her love would melt his armour.

However, if he did not change his affair, she would hang on to the end, refusing him the freedom of a divorce. I pointed out this was more like a battle than an effort to melt his armour with love.

It was hard for her to see this. She was so anxious, and so determined, that she could not face the truth of where Brian was at.

I asked him if he absolutely was finished, and if there were not circumstances under which he could change his mind. He said yes, this was true. So I asked him to give her that ‘truth’ statement.

Mandy found it almost impossible to hear. She wanted to argue, to convince him, to deny, to threaten. I gave her a lot of support, acknowledging her feelings. Once she let in his statement, she said she would rather die, it was far too difficult. Again, I gave her a lot of acknowledgement for how terrible she felt, how scared she was. I asked if she wanted to hear about my experience of divorce, and then shared with her how I coped.

This was a little helpful for her, but she was still incredibly distressed. Brian came out of his numbness and softened, telling her he cared for her, and was sad at her pain, but that his caring was no longer an intimate one, but simply as a friend. Again, this truth statement was extremely difficult for her to hear, and I gave her a lot of emotional support so she could stay present.

She wanted to go back to pretending, to avoiding, but it was too late. I always support people to work things through. But my primary commitment is to helping people speak their truths, hear each other, and get the support they need to be present in the process. This is extremely hard when it comes to such devastating things as the end of a relationship.

In this case, nothing was going to be gained by Mandy continuing to ‘try’ in the face of Brian’s unwillingness. Her trying was in fact a kind of attempt to control the situation, and this became apparent when she encountered his own choices. She indicated that she wanted the marriage intact, no matter what he wanted. So I asked her to make that truth statement to him - “I don't care what you want, I only want what is important to me."

He appreciate hearing the clarity of this, and it was hard for her to say it, but represented what was going on. It made the transaction clearer, and it became evident to her that in that effort she was not trying to melt his armour with love, but, in fact, asserting her need without regard to his.

This is what I call the ‘unvirtues’ - the ownership of the darker sides of ourselves. We identify as loving, or identify as a victim, but it’s hard to acknowledge ourselves as in fact not-caring about the other person. It takes a lot of courage and a lot of support to be able to do this, but such truthfulness is always refreshing, and helps something different to happen.

This session was dealing with very difficult truths, but without such truth-speaking there is simply more bitterness and anger and defensiveness. The ‘story’ each person tells of the relationship just gets more entrenched.

But truth telling is not done to hit the other on the head. It’s about one’s own personal truths. The other party needs support to be able to hear this. Gestalt is focused on such relational truth telling, and we understand that there is transformative power in doing so. We approach relationship dynamics like this with the intention to improve the quality of the contact, not to achieve a certain outcome, or approve or disapprove of either partner.