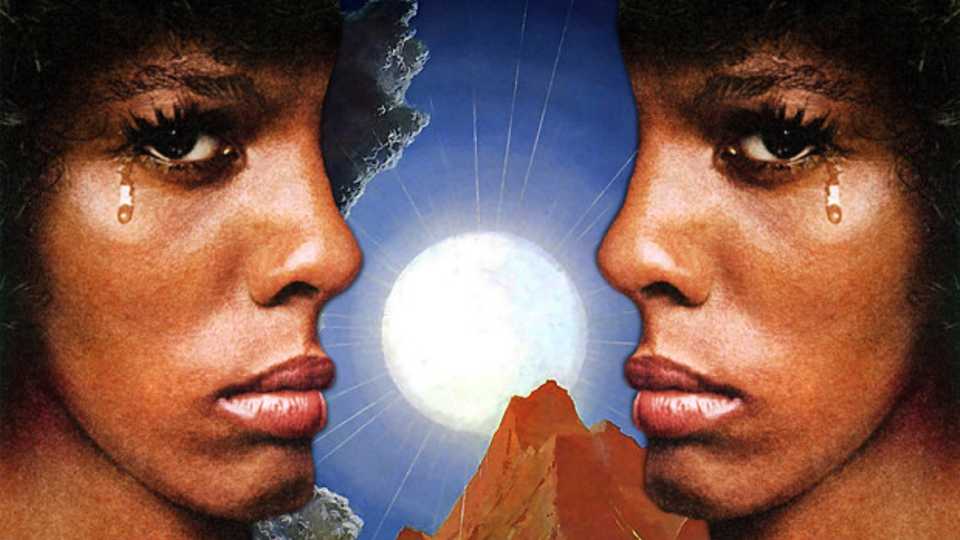 Kathy’s mother was quite unstable, in the worst of ways. Growing up, her mother would find ways to criticise, attack, and blame Kathy and her siblings. She would hurt the children emotionally, and at other times was unavailable. Her moods and her anger were difficult to live with. But at other times, she could be generous, compassionate, and took care of all the physical needs.

Kathy had, understandably, problems in her marriage. Sometimes she could be very loving, but other times she was suspicious and mistrustful, and could become very moody and critical herself. She was horrified at the way she was repeating her mother’s behaviour, and could see the destructive effects on her husband. But she felt very stuck, and when she became triggered, she found it almost impossible not to revert to this kind of behaviour. She knew it was destroying her relationship, and so she came for help.

In Gestalt, we move into the problem, rather than stepping back from it. Kathy’s difficulty was that she was becoming what she didn't want to be. We see the resistance as part of the issue, and we don't want to participate in that by trying to help the person become different. Otherwise, we just conspire in working against the resistance.

So I pointed out that this kind of behaviour that she experienced from her mother was quite sadistic. Kathy agreed. I also pointed out that her own behaviour had those qualities as well. This was strong language, but Kathy could see the validity in this way of naming what was going on.

So I invited her to step right into that part in an experiment. I asked her to simply say the sentence,“I want you to feel the pain I am feeling.” This sentence named the underlying relational dynamics to the sadism. Both Kathy’s mother, and now Kathy, were in a great deal of pain, and the sadistic behaviour contained an underlying yearning.

Kathy tried this line, though she found it difficult, and immediately felt its truth. By stepping into her sadism in this way, she could own it.

I then made the experiment more difficult by asking her to imagine talking to her husband at a time when she was in one of her moods. She repeated the same line. I asked how she felt in her body, to ground her experience.

She felt a lot of nausea, a mixture of hate, shame and pleasure.

This was the heart of the matter experientially. By stepping directly into the sadism, and the feelings accompanying it, we could reach the core dynamics, experientially rather than simply describing what was going on. By placing Kathy at the centre of her experience, the possibility of existential choice becomes apparent there.

I then invited her to breathe, to find her centre. The next step was I asked her to picture her mother, with a sadistic smile on her face. Again, she felt the anxiety, tension and nausea. I asked her to come up with a strengthening image - she thought of the Buddha. This calmed her.

I then shuttled her between seeing her mother, feeling the feelings, and then seeing the Buddha, and calming herself.

I asked her to make a statement to her mother: “I am connected with you when I am sadistic.”

This introduced another aspect of the relational dynamic, where the whole field was referenced - past and present came together. The very act of being sadistic united Kathy with her mother in a way she could not otherwise achieve. That is how we become the thing we resist.

So by doing this process, owning her sadistic behaviour, owning her connection with her mother, and at the same time, feeling her feelings, and finding a calming image, she was able to introduce novelty in the the relationship and into her behaviour. She felt relieved, and in a sense renewed by the work. I asked her to practice this whenever those feelings came over her.