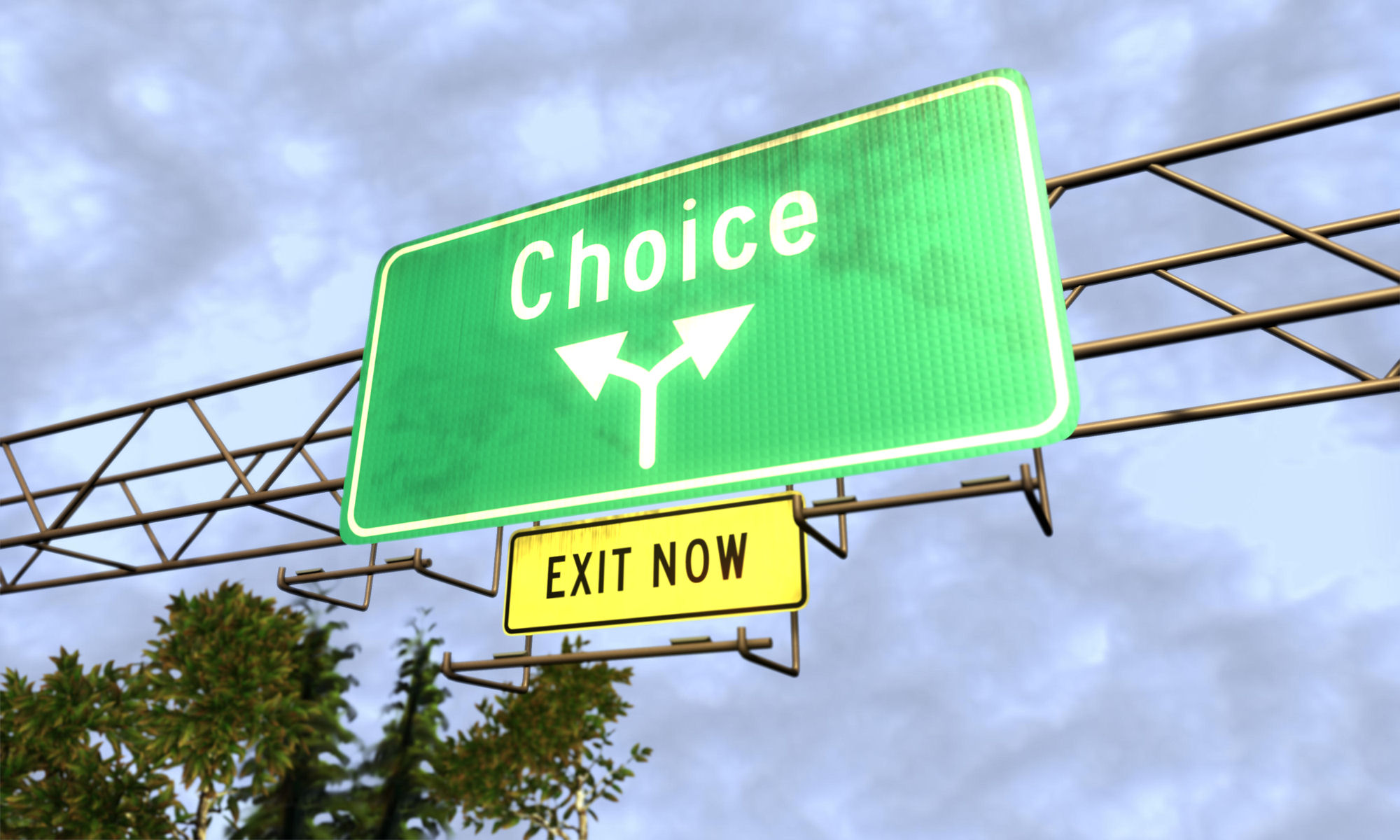 Zac had relationship troubles. His girlfriend Marta was ‘a handful’. She was creative, had a colourful personality, and shared many of his values about society and politics. She was very accepting of him, something he had not experienced in a relationship before. He had fun with her, but there were things he couldn't come to terms with.

She smoked pot, he didn't. She was into hardcore pornography, he wasn't. She wanted to have multiple sexual partners, he didn't. He liked her wildness, but it also pained him. He could see that she was unstable, but he felt that he could help her. He didn't want to have yet another failed relationship, so he had stuck with it for 2 years. But she was often reactive, would sometimes scream at him, and was quite unstable.

It seemed that it was just too difficult a relationship, yet, he couldn't let go. He had ideas that his love could change her, that things would get better.

These were hard questions for him to consider. I asked him directly, because he was more in touch with his fantasy than the reality. And he was avoiding dealing with the ‘what is’, and his feelings about that. He moved away from himself by dreaming about the future. Gestalt is very much focused on the present, and especially our experience in the present. People often need support to really come into the present, and Zac had his particular ways of avoiding the present.

Following this process, it became very clear to him that he didn't want to live this way, didn't want this kind of pointless struggle in relationship, and that if she wasn't going to change, then the relationship would not work for him, and he would need to let it go. I was careful not to influence him. The existential view is that whatever you choose to do with your life is your choice, and you just need to be willing to live with the consequences, foreseeable and unforeseeable. My task in this place is to confront someone with their choices, with the consequence of their choices, and to help them step off the fence and into their life. What is important is that they know it is them making the decision, not others, not circumstances.

In this case, if he chose to stay, then it would be out of the clear choice to be with her as she was, rather than coming in with a reform agenda. It was hard for him to let go of his agenda, but when he did, then he could see that there wasn't enough there for him. However, I could tell that, as rational as this was, it wasn't quite so simple. So I invited him to play out a conversation between two sides - the part that was ready to let go, and the part that wanted to hold onto relationship.

It became clear that the holding on part was his child self, very emotional. The letting go part was his rational self that could detach. Just because he was making a ‘sensible’ and rational choice doesn't mean the situation was resolved. The child part, the feeling part, needed to be included in the decision. This took quite some conversation between the two parts - not just words, but the feelings that went with each side.

Fritz Perls called it our ‘topdog’ and ‘underdog’, and as competent and clear and forward thinking we may feel, the fact is there's another part of us which undermines the direction of the topdog. In this case, the rational and sensible wasn't enough. Hence, we need to be careful about not siding too much with the topdog.