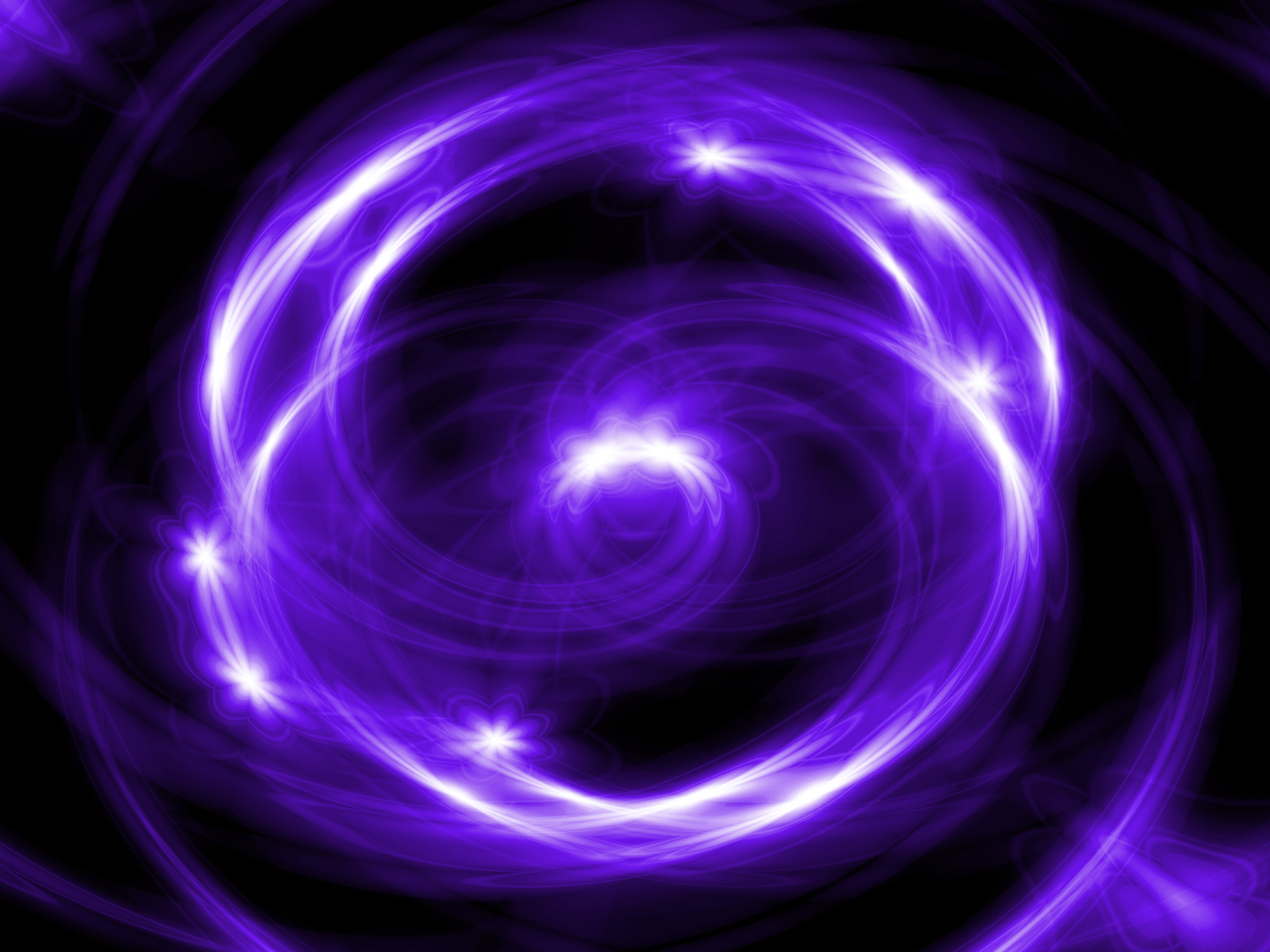 Linda was 33 and single. She reported that she had plenty of men friends, but they were all ‘buddies’. And when it came to the possibility of a romantic relationship, she found it hard to move out of the buddy relationship.

Her aim in the session was to explore something unknown in herself.

I started out making contact with her, telling her my own openness and interest in ‘the unknown’. I pointed out that we didn't know much about each other, so told her what I was curious about in her, and invited her curiosity about me. In Gestalt, we talk about the ‘creative void’ as being the area in which we do not have certainty or clarity. This is a rich place to start an exploration, and doing Gestalt involves the therapist being comfortable with that not-knowing.

She talked about being a ‘good girl’ and how she wanted to move out of that role with her parents. She spoke of the way they would disapprove of her boyfriends, and how she would leave through her window to escape their gaze. She wanted to be able to make up her own mind, and build her own life. But she was finding it difficult.

Putting this all together, it was about her sexuality. Her being a ‘good girl’ was preventing her from really owning her sexuality fully with men, and hence relationships never progressed much past buddy stage...and she said even if they did, she tended to put them back into that mode.

So the challenge was how to support her to be more with her sexual nature. I asked if there were any women in the group who would consider themselves, at some time, as a ‘bad girl’. Only one (Martina) raised her hand. I asked her to speak to Linda about that. In Gestalt, we work with support, and in an area as exposing as sexuality, this becomes very important - to feel one is not alone, and it also reduces a sense of exposure, and increases belonging - essentially moving it away from the realm of shame.

Martina shared that for her it wasn't so much about good or bad girl, but stepping away from other people’s definitions of good and bad, and finding out what she really wanted, what was right for her.

So I came back to Linda, asked her what she was feeling. She said she wasn't generally much in touch with her body, so it was hard for her to know what she felt and what she wanted. Clearly, this was an obstacle to stepping more into her sexuality! So I very carefully invited her to do an experiment, giving her lots of choice about involvement, and being able to stop if she needed. I also explained the boundaries of the experiment: this was only to be done in the group, and the man who joined the experiment was doing so only to support her. It is very important to set and manage boundaries when it comes to the area of sexuality.

I asked her to pick the man in the group she felt most attracted to. I put them standing opposite each other. I asked Linda what she was feeling. A little nervous, but not much else. Then I asked her to breathe, cycling the energy up and down her body, while looking at him. She did this, but after a while said,“he doesn't look that attractive to me anymore.” She was doing the ‘buddy’ conversion - de-sexualising her energy, so I pointed that out, and asked if she was willing to really step into the unknown. Here I used her original intention as a support for helping her take a risk. The fact she had said this suggested to me that she may be up for it.

She agreed, so I asked her to keep breathing, looking at him, and feeling where and how pleasure was in her body. At first there was not much. But after some time, she felt pleasure in the upper half of her body. I kept encouraging her, and directing her breathing to continue. After some more time, she allowed herself to feel the pleasure moving down lower into her stomach, and the just a little into her hips.

Her experiment-partner gave some feedback about the changes he noticed through the process, and then we discussed it for a while.

This was a major step for her, as she had never been able to hold this kind of energy consciously in her body outside of actual sex. She had not realised the power she had, how to tune into it, stay with it, or bring it into a relationship with a man.

Working with sexuality is a delicate and challenging arena in psychotherapy. It can at times be subject to abuse unless the therapist is very clear on their boundaries. Nevertheless, it’s important not to shy away from it either, as people need support, and they are not likely to get it anywhere else.

This experiment was carefully designed to move into ‘the unknown’ for her, yet with plenty of support, and at a pace that was right for her.

We could have worked with the ‘shoulds’ from her parents, but she was ready to actually move into a new experience, and tired of being held back, so she was willing to be at her edge.

Many people block their awareness; sexuality tends to be an area where there are often particularly significant blocks. Sometimes this is due to trauma, but other times it’s the result of social/family conditioning which discourages sexual feelings.

In working to restore these feelings, Gestalt therapy is not aiming at a ‘free for all’ sexuality, but rather allowing sexual pleasure to take a natural place in the whole of our existence - neither dominant, nor suppressed.