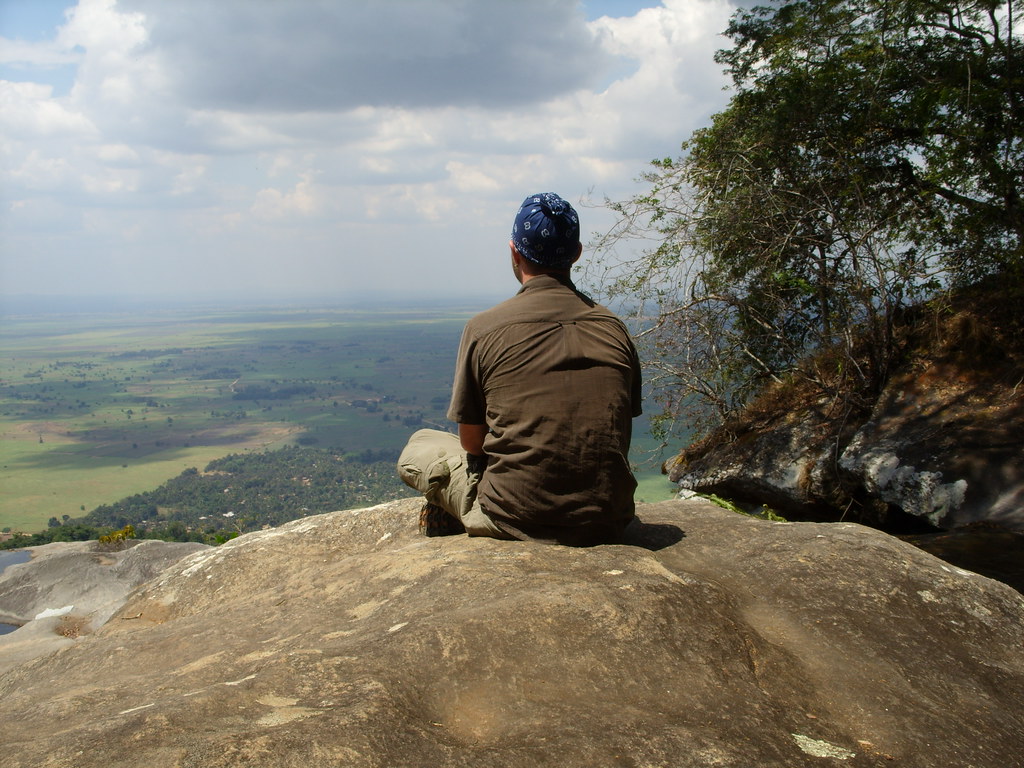 When someone raises a lot of issues, we need to be open to them, looking for what we call something ‘figural’ in Gestalt terms - a particular topic that has the most present energy. What came into focus with Trevor was in relation to his current life. He had a strong spiritual interest, and in the past had even thought of becoming a monk. He was currently in his second marriage, with a child, and was very committed to it.

Nevertheless, he was restless. The other polarity that emerged to his settled family life was ‘the mountains’. As we explored this, it became clear that they represented the call of nature, a simpler life, hugging a tree, feeling connected with the earth, time for spiritual practice.

In Gestalt, we are very interested in polarities, especially as they becomes ‘split’. We work with increasing awareness and ownership of both sides.

So I explored his feelings on both sides - his family life, and call of the mountains. He was okay with his choice to start another family, yet he kept on feeling dissatisfied, restless. It became clear that he had not fully reconciled himself to the life he had chosen - he was only partly in it, and part of his heart was with another dream.

I spent time with him, expressing to him how much I understood his longing, and had experienced my own version of that in the past. Such connecting statements are important in Gestalt - not as an empathic technique, but as a genuine statement of shared humanity. I shared my own feelings around spirituality, nature, family life, the loss of my image of becoming a monk. We sad in deep silence for many minutes. There was nothing to say. I could not help him; he had made his choice, and here was the consequence. It was neither good nor bad. It was both painful and pleasurable. There was both loss and gain. There was no facilitation to be done, no problem to solve, no interpretative insight to communicate. Just meeting.

Then, something silently shifted for both of us.

He thanked me. That was enough.

There are times in therapy to talk, to help, to explore. And times to just be with what is. To be with the other person in the place where there are no solutions.

The experience was emotionally profound, and we both felt deeply touched. Trevor felt deeply understood, and fully met.