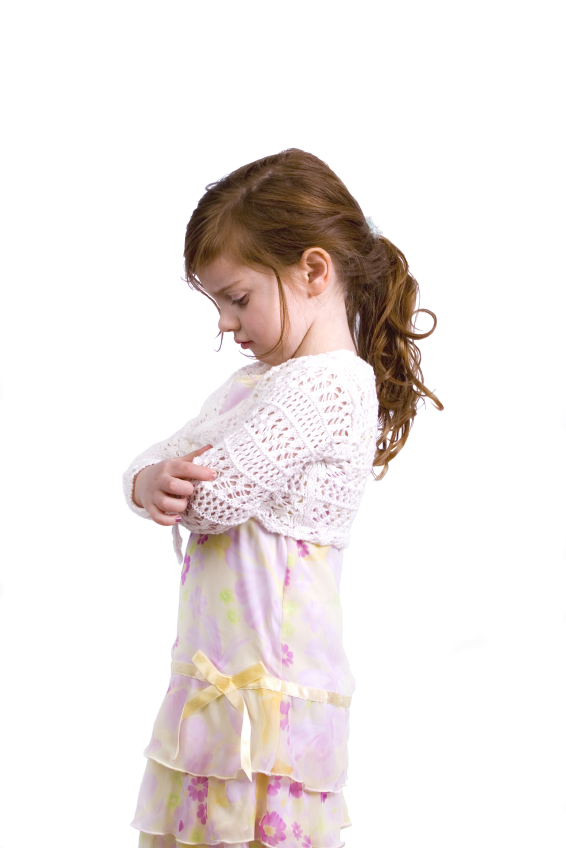 Wendy spoke of wanting a partner. She was divorced, and ran a business. She talked about how impatient she was with her employees, and how she was very businesslike, and never showed her vulnerability. She contrasted this with the patience she recognised in me.

I discussed issues of power with her - the ability to be businesslike and direct, the pleasure of being in control, being the boss.

She looked very sheepish as I was talking, fiddling with her hand…reminding me of a little girl. I asked her how young she felt - she said 10, and I asked her what happened when she was that age.

I asked about patience in her family. Her father had slapped her when she was 10 because her marks at school were going down. In fact, he regularly beat up her younger brother. But in public, he was a patient man, who had time for people.

I pointed out that the patience she saw in me as therapist might make her wary because the question was: would I explode like her father?

She agreed. She said the issue was she didn't have much trust in men. Her first husband was also impatient with her, only interested in what she could do for him. She said she just wanted to find another partner.

She revealed that the reason her grades went down was that she was at boarding school, and she was bullied very badly, very meanly. Her parents had no idea, and no interest. She felt very much alone.

I sat close to her, and spoke to her, recognising her sensitivity, her vulnerability, and in the place of being young, her need to be seen for who she was, rather than a part of someone else’s agenda. Someone interested in her struggles, rather than just achieving grades. She started crying, softening even more. I declared my interested in her, without any agenda she should be anyone different. She seemed hungry for this kind of attention, and we sat there for some time, while I encouraged her to absorb this experience.

I pointed out that this part of her needed care, attention, and to naturally grow up, before she had a stronger core with which to be in relationship.

In Gestalt we don't just go with the client’s presenting issue - what is also important is what I am aware of as the therapist - something they may not be in touch with at all. We then bring that fully into present awareness, and explore the context - often family, but not always. Then that Field information is brought back into the present, and into the therapeutic relationship.

Doing this provides here a clear therapeutic agenda, a process by which we could continue to work on the theme she originally presented - wanting another partner.