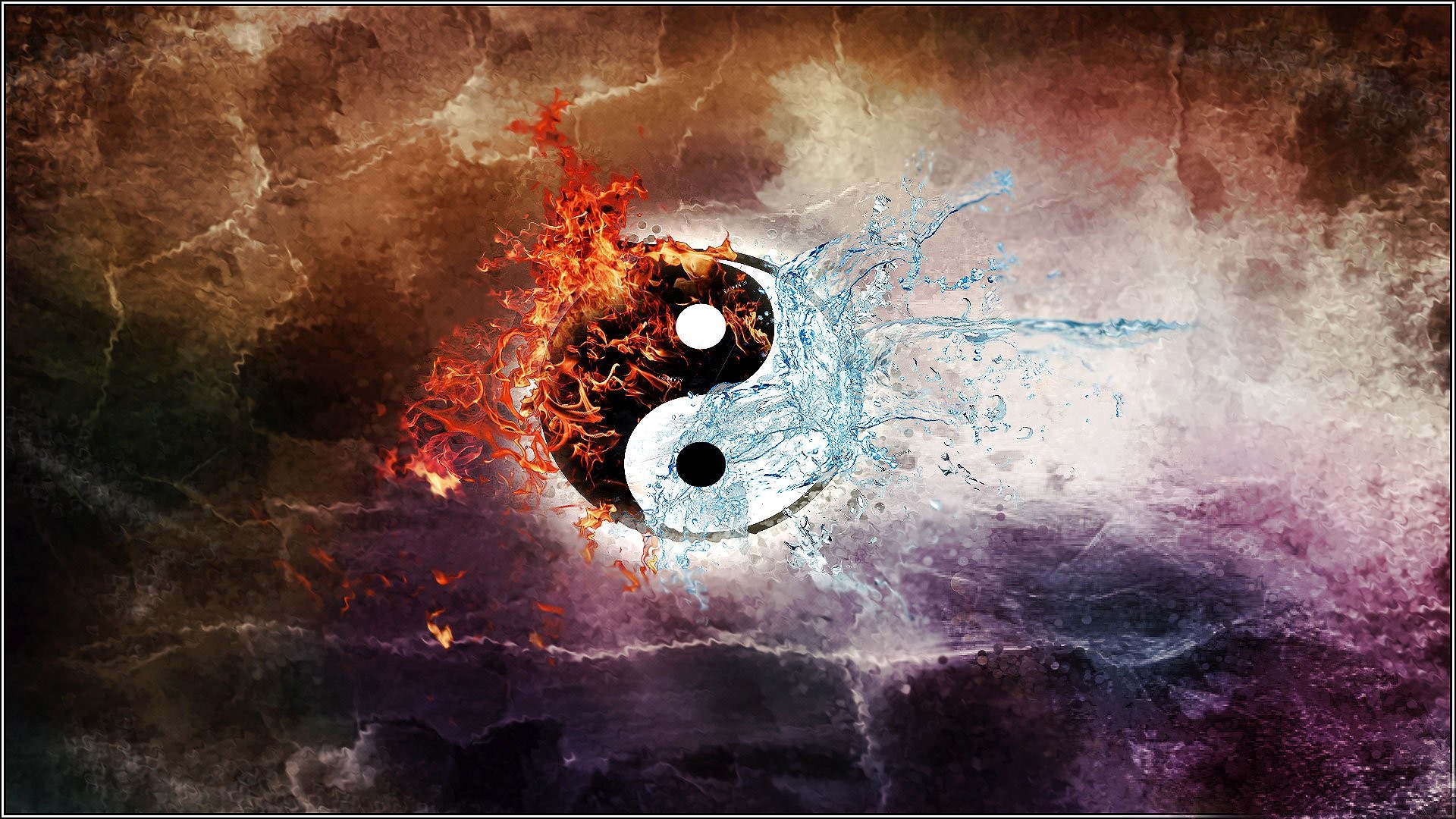 Angelica was a doctor, though she had more recently changed professions. She had a child, and longed for another one, but was also deeply afraid to have another one. She said as we established contact, that she was concerned about how she was seen in my eyes. I told her what I actually observed, to create some relational ground..including a beautiful bracelet she had on, from her husband.

She had been a gynecologist, and as part of her job, she had performed abortions. At the time, she felt nothing when she did so, it was just her work. But then, she didn't really feel joy when she helped deliver babies - that, too, was just part of her work.

Years later, she started therapy and got in touch with her feelings. This included the pain of having performed those abortions. This had nothing to do with ideology or belief - it was to do with the emotional impact of over a decade of aborting babies

In recent times, she had a miscarriage and saw it as a kind of punishment. She reported feeling a headache, but the rest of her body was numb. It was very intense for her to talk about this, she was crying. I suggested a pause. When there is too much feeling for the person to integrate, they cut off. So just plowing into the therapy is not always a good thing. The pause allowed us to step back, and I made relational contact, telling her about how she was seen in my eyes - I felt a great deal of compassion for her and had no negative judgments. She settled a little.

I asked her what she felt in her womb. She said - black. Again, the intensity was a lot for her. She was pulling into herself. I asked her to make eye contact, otherwise, she remains a closed system. I told her that her bracelet made me think that there were other colors in there - the bracelet had some black beads, but also some crystals, and also a beautiful pink shape. I said the pink would be similar to the color of her womb - as a doctor she knew this to be true. By doing this I grounded her in something more solid than her ‘black’ projection and led her towards the feeling of life, and blood.

As we were speaking, she was clenching her fists. I pointed this out - we bring awareness to key points of the expression of energy, helping bring them more fully to the surface. She said she felt anger. This happened a number of times during our conversation. It’s what in Gestalt we call an ‘emerging figure’, something parallel with the presenting issue. It can be focused on or exaggerated.

She said she felt like she was in a dark place, and wanted to break out.

So the anger is an indication of the dynamic energy she needed to create some change. But just suggesting something like hitting pillows is not necessarily what a client needs.

I asked who she would be angry at - herself, she said.

I asked her what she would say to herself. She said she felt like the devil, and she proceeded to tell herself what a bad person she was, and how she didn't deserve to have any more children.

Again, I invited her to take a pause - this was very painful stuff.

I asked her if she had any spiritual beliefs. She said, no.

I pointed out that if she believed in a devil. somewhere there must be a god. I was looking for some kind of redemption in this hellish place. I was pointing out the nature of polarities - part of the Gestalt orientation towards holism.

She agreed. So I asked her to select two objects, representing devil and god. She held onto the devil, but then placed it beside the god symbol. She said the god was asleep, and she wanted to wake it up. She was banging on the floor, but it kept falling over. She wanted it to stand up by itself. So I came in as the ‘god force’ and placed it upright. I invited her to be receptive to the god figure. Suddenly she felt tired. So I suggested she have a little sleep. As she leaned against me, I suggested that when she woke up, she would be able to feel the life force stirring in her womb.

She rested for a few minutes, then opened her eyes. She was indeed able to receive the blessing of life from the god symbol. She felt warmth in her body and felt good in her womb. She then placed the ‘devil’ behind the ‘god’… a perfect symbol of integration. She acknowledges that in the devil force there was a certain kind of strength she could use.

In Gestalt, we always want to embody abstract things, and in this case, it was the polarity. She needed the right kind of support, and then she could achieve the goal - integration.