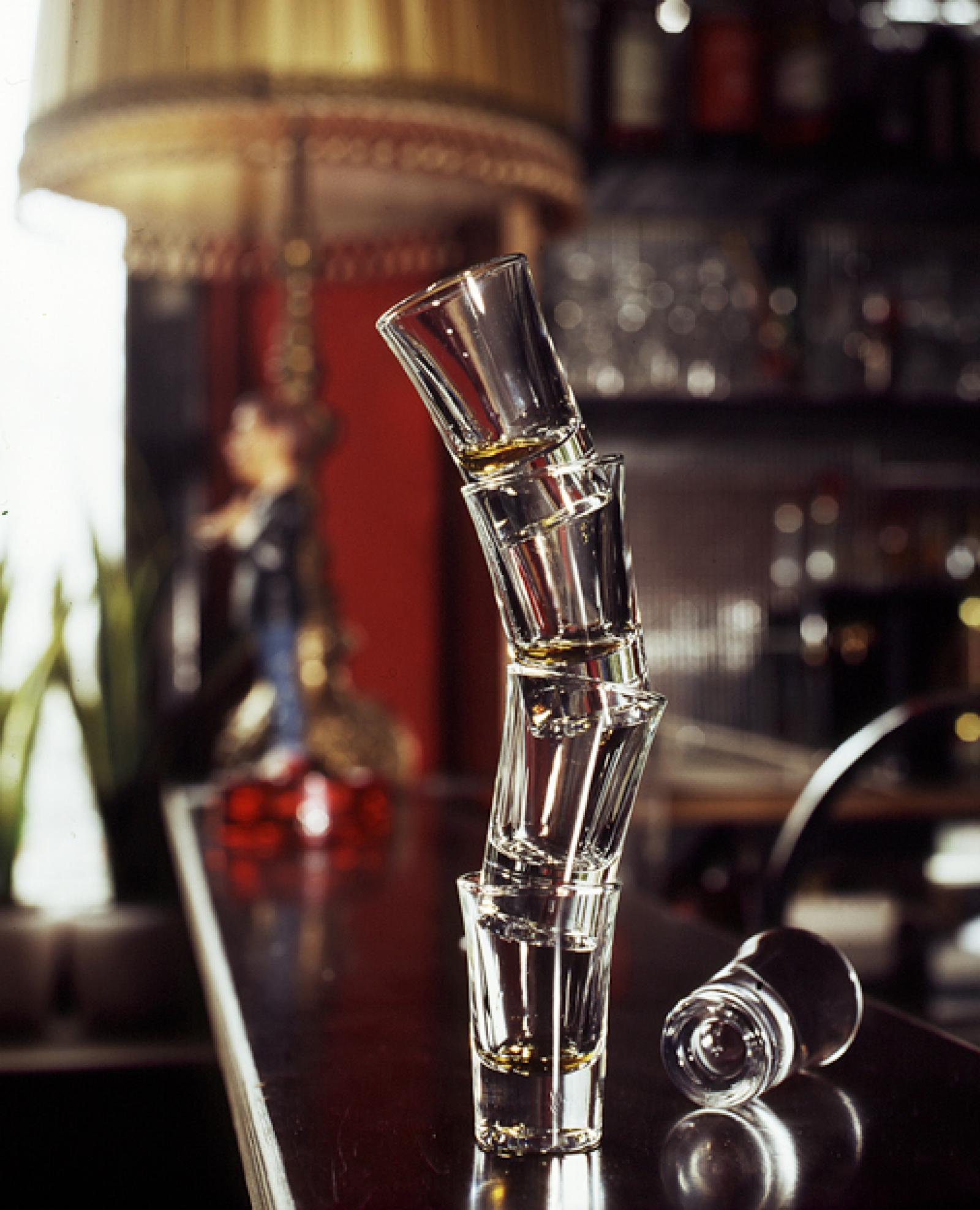 Tom drank, too much, too often. He had done this for many years. Sometimes he gave up, sometimes he started again.

Abby was not happy, and had become increasingly vocal about things having to change. The trouble is, they did change - he stop drinking, they would get on better for a while, then somehow, the whole thing would start again.

Abby wanted a good relationship. She wanted connection, communication, honesty. They had been together a long time, and she didn't want to throw the relationship away. Nagging didn't work, but neither did just going along with the pattern. Abby was very frustrated. Tom didn't seem able to sustain the changes she really needed. She became increasingly frustrated and hopeless.

There was no doubt, Tom had a problem with alcohol. It was clear that he didn't really have control over it, and it was also clear that his efforts at stopping only worked for a limited period of time - sometimes 6 months, but then he would start again.

Abby seemed to be doing everything she could. She made her position clear. She put in boundaries. She was coming to therapy for help.

From a Field point of view, addiction is not something ‘in’ a person, but something ‘in’ the family or relationship. It is maintained by more than one person, although in this case, it appeared as if Abby was doing everything she could to change the situation. Her participation was not clear to her - she seemed to want nothing more than to have an addiction-free relationship.

Abby had a father who was controlling, discounting, and often mean. Her needs for nurturing, to be listened to were not met. So she learned to be a helpful girl, as an attempt to get some kind of recognition.

This is what we call in Gestalt a ‘creative adjustment’. It made sense at the time, but now, as an adult, Abby was finding that she was getting more and more stuck - the creative adjustment was no longer working for her.

She identified that this is what took her into nursing -taking care of others and their needs. And that is what she was doing with Tom.

As we explored this, Abby became aware that her helpfulness contained a kind of gift-giving. If she gave to others - men - then she would be useful, wanted, recognised, needed. And this was exactly the situation with Tom. He needed her, and would become very sad if she got angry and pulled back. She couldn't stand seeing him so sad, so she would come forward.

The key was when we identified how her helpfulness was also a kind of manipulation: “if I bring you something, then you will need me, and won’t leave me.” What was important was the turnaround - Abby was now able to see more clearly not just Tom’s addictive behaviour, but her own repetitive manipulation - giving to get, or what we call in Gestalt, ‘proflection’.

This is an example of what we term a distorted boundary - it looks like something is being given, but there is actually an underlying motive, so the giving aspect is conditional, not unconditional.

This recognition was dramatic for her - she could see now not just the familiar pattern of his drinking, but another pattern alongside that - of her manipulative giving. In Gestalt, we work with awareness, but this is not only of the ‘here and now’, it also includes awareness of our field, with all its complex layers, and especially our hidden patterns of behaviour.

Bringing these into the light creates the possibility of owning that behaviour - whatever its antecedents - and, thus, ‘taking responsibility’ in Gestalt terms. This is liberating. To see one’s own manipulativeness gives options, whereas to see only the other person’s stuck/addictive behaviour leaves only reaction.