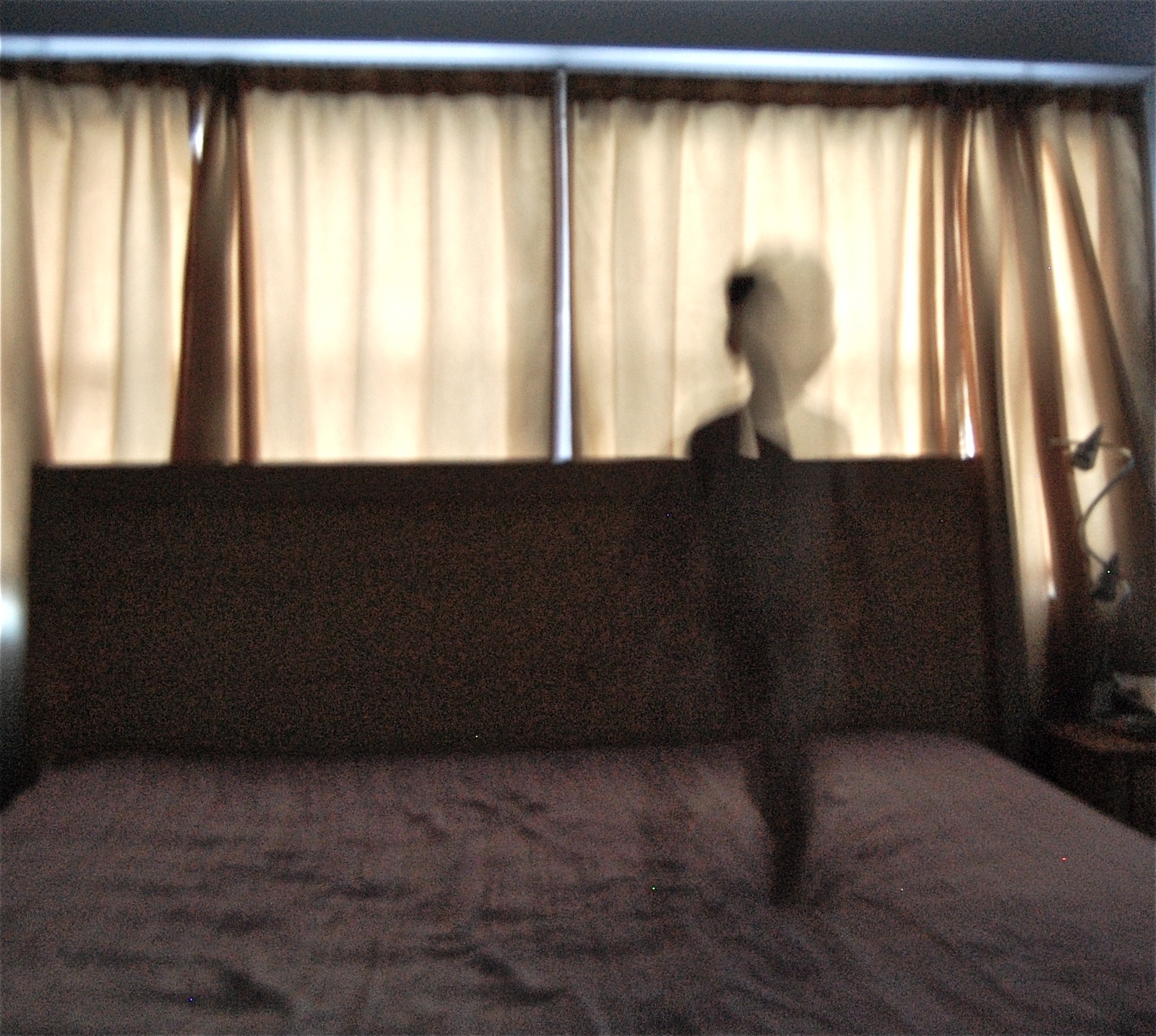 Leanne spoke about being very fearful. She was scared of cockroaches, could easily be startled, and at night sometimes found it hard to sleep, fearing thieves coming in the window, or ghosts, or ‘monsters’. She also feared monsters when she went out in a boat. Apart from anything else, this sounded like quite a child state, so I asked what happened to make her fearful when she was a child.

She immediately related an incident when she was 6. A boy, one of her very good friends, died by drowning. It was hours until he was discovered. He was brought back to her house, and his family insisted that her father, a doctor, try to revive him. He was unsuccessful. It was storming that night, and she went to sleep very frightened. She then had a nightmare, that she had to save him but couldn't. She thought about him a lot when she was growing up, and still had a great deal of sadness about it.

So, this made it clear who the ‘ghost’ was that she was scared of.

I suggested a confronting but necessary experiment - using the drama of the moment, the intensity of her fear, and the present opportunity to deal with it directly, for once and for all. So I proposed that I stand next to her, facing the open window, and the group stand behind her for support. She would then invite the ghost of her young friend who died, to come into the room in front of her.

She did so, but she was trembling like a leaf. I let her lean against me, holding her tightly, and had the group close behind. I directed her to talk to the ‘ghost’, telling him what she felt, what she had been through, and how much she had missed him.

She did so, though it was difficult. She reported wanting to be with him, on the other side. I asked her how he replied to that, and she said he didn't want that. This was important for her to take in; even so there was still a residual longing on her part for death and to be close to him.

So I supported her to have more dialogue with him, really telling him how she felt, and really listening to his response.

I had to support her through her fear, and then grief. I directed her to breathe into her stomach, and down into her legs.

In Gestalt, we work with grounding and with breathing, to help the person stay present with their experience and with the intensity of emotion. Often there was not support at the time to do so, especially when young, so this allows them to get in touch with the experience which had previously been overwhelming, in a way which can now be digested.

It was very difficult for her to stay present - she had spent the last 30 years living with fear, and breathing in a shallow way...which would then also reinforce the fear. So it was hard for her to breathe so deeply, and required a lot of support and instruction from me.

After some time, she became very calm, was able to let the ghost go, and come fully back to herself. She felt more in her body than she ever remembered, and all traces of fear were gone.