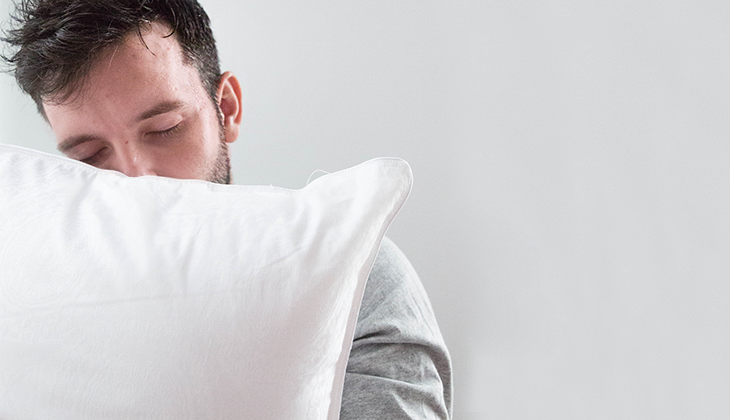 Mark raised a number of topics, but none seem to have much traction. His work situation was in transition - he previously worked with his father, but moved away from that. He had several business activities, but none making good enough money. He was married three years, and was ready for a baby. I made various comments and observations - the flowing sound of his voice for instance.

Nothing really seemed to twig as ‘an issue’. So I asked about his marriage. He reported it was good, and that he was happy.

Whilst this was a generally good indicator, I was interested in what this was made up of - the detail. In Gestalt, we are always interested in moving away from generalisations to specifics, as this is the way we achieve contact.

So I decided that the lack of a clear figure was related to his difficulty with in tuning into his feelings.

So I suggested an experiment - to go around and look at people in the group, one by one, and notice how he felt looking at each person.

He started telling me about his experience, in quite clear terms. So it was obvious he did have the capacity to identify his experience in relationship, but probably just needed encouragement and a supportive environment - something he confirmed.

This sounds very simple, but it’s important to start at a place which is doable, and given his reported difficulty identifying his feelings, this seemed a good place to start. What I did is take a step from him describing his experience of others, to giving that to them directly. We always move in a relational direction in Gestalt.

So he did this with several people, each time, articulating quite clearly.

Again, this indicated that he just needed a supportive environment in which to do this. So next, I put a pillow out, as his wife, and invited him to talk to her, in a similar form: “when I see _____ in you, I feel _____.”

He did this for some time, articulating clearly. I acknowledged this, encouraged him, and observed that he certainly had the capacity to identify his feelings and communicate them. I thought perhaps he just needed some good practice, in a non-threatening setting. He agreed.

Next I invited him to do the same thing with his father.

I pointed out that support seemed to be a key issue here, and invited him to again ‘talk to the pillows’ - firstly with his wife, then his father - telling them, “when you do ____, I feel ____, and would like ___ support from you.”

This was very valuable for him, clarifying many content details, and he reported feeling very settled at the end.

This was a good example of a very behaviourally-oriented experiment, which incorporated feelings, contact, authenticity, and support. These are the major elements we work with in Gestalt, and a session like that can be very valuable as something that almost looked like a coaching process.

Where it is appropriate, this aspect can also fit into the Gestalt approach. The main thing is it’s not a formula, and is applied for the particular person, with what kind of process they need, at that particular time.