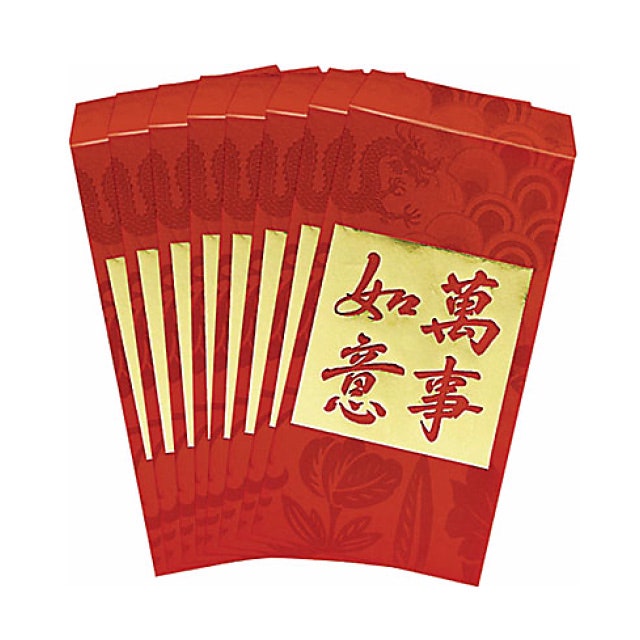 Song-li had serious health issues over the last year. After several operations, nothing physical had helped much, and things had both got better, then worse. So the psychological was the next explanation. She had done various therapy pieces on the matter...so I was wary about not repeating them, and asked her directly what she had already addressed. It’s not good to load too many different approaches onto the same problem, and this requires some careful professional judgement.

If you go to a doctor, it might be good to get a second opinion, but probably not to get 4 or 5 - that's just confusing. To keep working on the same issue with the same therapist can produce depth, but ‘shopping around’ can be counterproductive. So I didn't want to just automatically dive into the issue.

I asked about the context - what had happened a year ago when she first started experiencing the health problems. She related how she had been purchasing some paper ‘money’ used in China for burning, generally as memorial for someone. Her father had died 5 years previously, and she was buying it for this purpose.

As she was purchasing it a ‘witch’ (her words) had warned her not to buy too much or she would get sick. She immediately tried to return the purchase, but the shop would not take it back.

Soon after, her illness occurred.

I asked her about her relationship with her father. It had been close, nourishing, and she thought about him daily, often associating him with elements of her life, such as her son. Finding out the circumstances of someone’s field can be important, rather than just going directly into the emotional issues. The context provides important information which can help guide the direction of the therapy.

So I asked more about the frequency of the thoughts - after 5 years, it seemed to me to be quite a focus, and indicating some kind of unfinished business.

She couldn't really answer what that was about, or even really how she felt when she thought of her father, though it appeared to be positive.

In further sessions, it may be possible to go deeper into her awareness, but given the clear lack of entry, I didn't want to just probe, but rather stay with what she presented. This is one of the ways we don't push through ‘resistance’ in Gestalt.

So I sat for some time, taking in what she had said.

I wanted to use the structures she had in place already - the money, the witch, and her (almost) obsession with thinking of her father.

So I proposed to her some homework - an extended Gestalt experiment.

I suggested she purchase one single piece of the paper money. I enquired, and she had a picture of her father on her computer. So I told her that every single day, at the same time, she could use scissors to cut a tiny piece off of the paper money, put it on a burner, turn on the computer picture of her father, ask him to bless her life, and then close the picture. This is what in brief therapy is known is ‘prescribing the symptom’, and is paralleled in Gestalt by the ‘Paradoxical theory of change’. Being more fully with what is.

She wanted more - clearly an extension of her restless seeking of more therapy on this topic, as well as an isomorph of what the witch had warned her about - i.e., don't be greedy for get too much ‘stuff’ of value - as represented by the money.

Nevertheless, I noted her restlessness, and would consider it for further work at another time.

She was on sick leave, so I asked about how she spent her day. She was at home, and basically had 8 hours in which she cooked, rested, and went for walks.

I asked if there were any social issues which mattered to her, and she replied in the negative.

So I suggested that she find a service project that she would like to start up, and establish it in the name of her father.

This changes his symbolism, as a springboard to life and engagement, rather than dwelling on illness, death, and disengagement. It also gave her something positive to focus on during the day - something ‘to live for’.