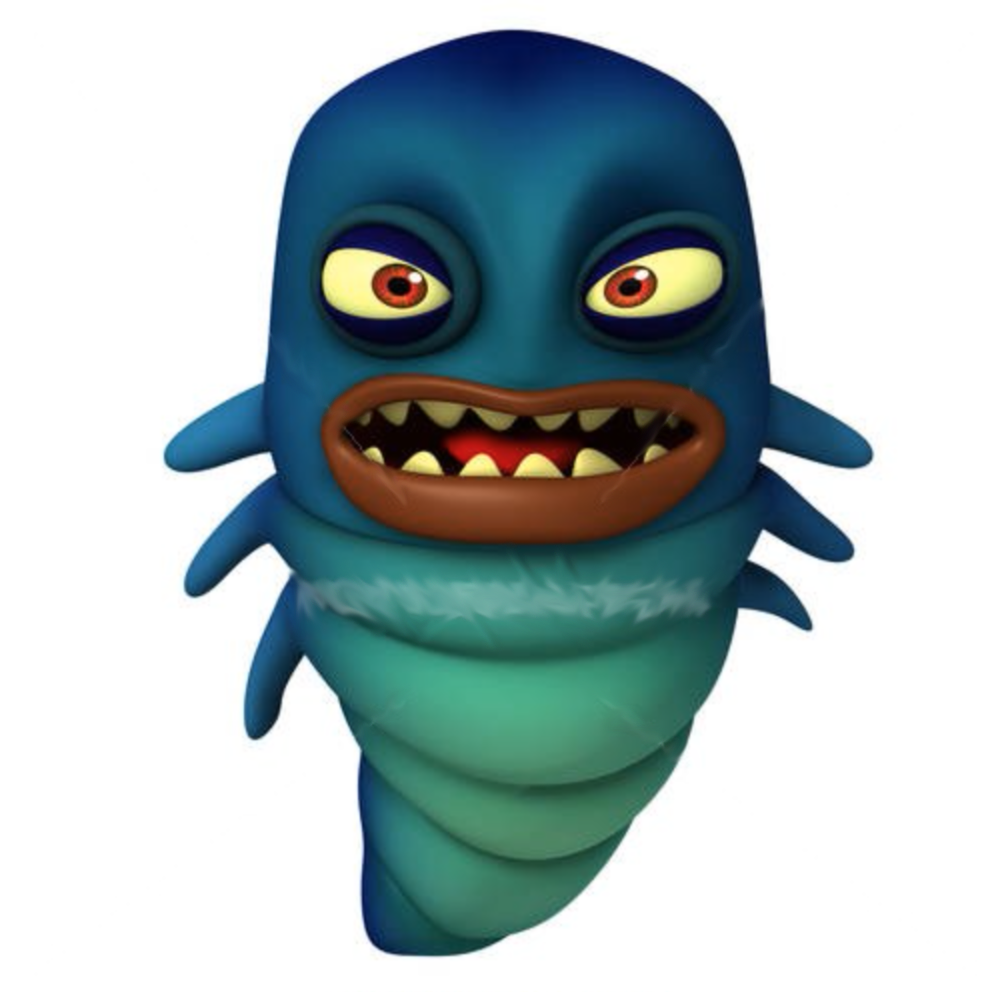 Felicity talked about having nightmares. We don’t apply pre-set interpretations to dreams in Gestalt, but nightmares are often about aggression; we see all aspects of a dream are about the dreamer, so nightmares are related to one’s own aggression.

Felicity’s dream, which would reoccur in different forms, went like this:

She was in the basement, and farming maggots. There were hundreds of thousands of them.

Then, in the next scene, she was throwing up maggots - her whole body was full of them. She managed to throw them all up, except for one.

Now, just looking at the dream, you could have a field day with interpretations. At the most basic level, the basement is what lies underneath, and the maggots evidently refer to something pretty rotten in the person.

BUT, we don’t even go this far in Gestalt

We just stay with what is, the person’s experience, and their own meaning as it forms experientially.

So I invited Felicity to speak for each role. As a maggot, she talked about being fat, lazy, and powerless.

The next thing to do was play it out. So I joined her, and we played out being maggots, walking around.

I talked about the fact we all have some maggots inside - the things we just don’t want to reveal to others.

In exposing very difficult material, it’s important for the therapist to lead the way.

At first, she was reluctant to identify anything like that in herself. I noticed the expression on her face - a sort of innocent-girl kind of pout. I remarked on what I saw, and played it back to her.

I commented - well, that's not the look of someone who has maggots inside of them! This confronted her with the persona she projects, and brought her to a willingness to be more authentic.

She named some aspects of herself that were maggot-like, and I acknowledged how hard that was for her. Then she put on the same face. This time I pointed out the immediate incongruity, as if she were trying to discount what she had just shared.

This raised her awareness in a very immediate way about her disowning process. Gestalt awareness is always about immediacy - leading to knowledge of who am I, right now.

I then invited the group to share their own ‘maggot selves’. This further reduced the shame of exposure for Felicity, and created a bonding in the group, sharing our deeper secret selves, and having some fun in the process.