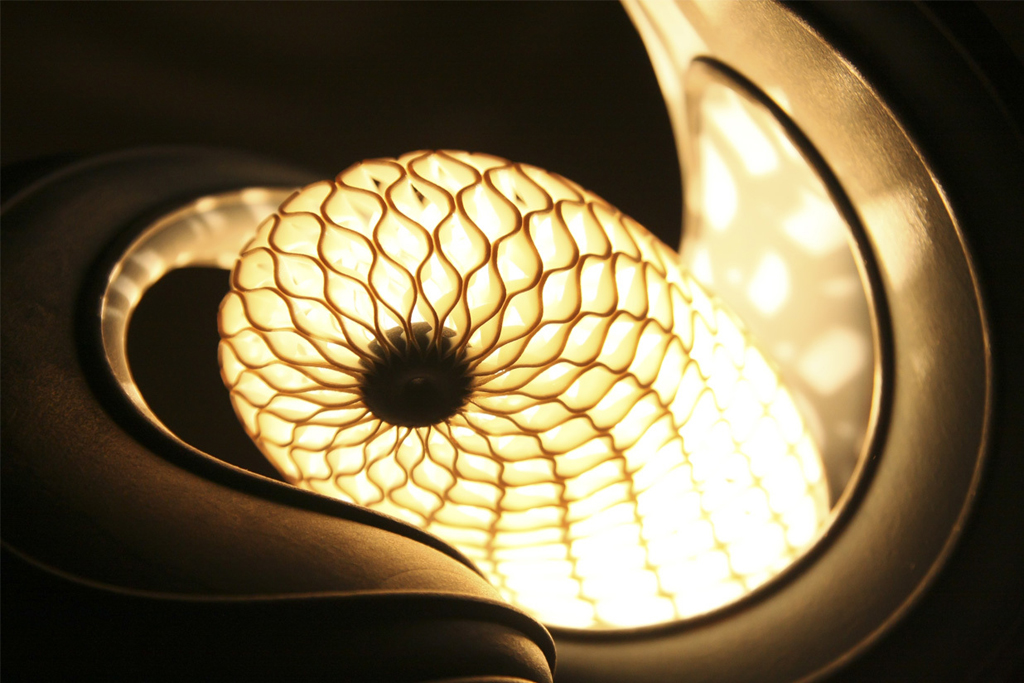 Nicole was clearly distressed. She talked about a dream she had, relating the image of a cocoon that she was afraid to break out of, not knowing if she would be transformed, or just die.

I picked the cocoon image. I suggested an experiment on this basis - sometimes its not necessary to get all the content detail, but just to leap off from a clear and strong metaphor that the client gives. In this case, clearly a transformative metaphor, directly relevant to therapy, and one which contained both the desire for change, and the fear of change. The Gestalt Experiment is also termed the ‘safe emergency’, so this is a balance we always strive for - helping the client move forward with their desire for aliveness, and at the same time, finding a way to make it safe enough to take the risk of trying out the new. So I invited a half dozen people from the group to gather around her as the cocoon. Straight away, she started crying more intensely, and then sank to the ground. I indicated for everyone to sit around her. I told her not to withdraw into herself, but maintain eye contact. Otherwise someone can just regress, pull into their own world, and out of relationship. In that case, the emotion simply continues to circulate in a way which doesn't actually move it.

As she did that, she looked at one of the women and said,“I don’t like you.” This, however, was clearly not about the woman - she was reminded of her mother. So I asked her to speak to her directly, to say whatever she would like to say to her.

“Why did you abandon me?” she asked. In Gestalt we consider why questions as unhelpful, and ask people to change them into statements instead.

Out of this came her statements - her pain about being abandoned as a child by her mother. Again, I did not need to know any of the story or details to work with it. She was in process, and that was sufficient.

I had to support her to stay present, to maintain eye contact, to breathe fully. Much emotion arose for her, as well as for the ‘mother’ representative.

The support of the circle was important, to give her a feeling of being held in a place where she is normally internally collapsed.

Finally, she was very tired, and just wanted to lie down.

So I got her to lay down on her mother representative's lap, and allow herself to fall asleep. When she woke 10 minutes later, she felt reborn, and with a sense of warmth and connection in her heart, where previously there had been emptiness and pain.