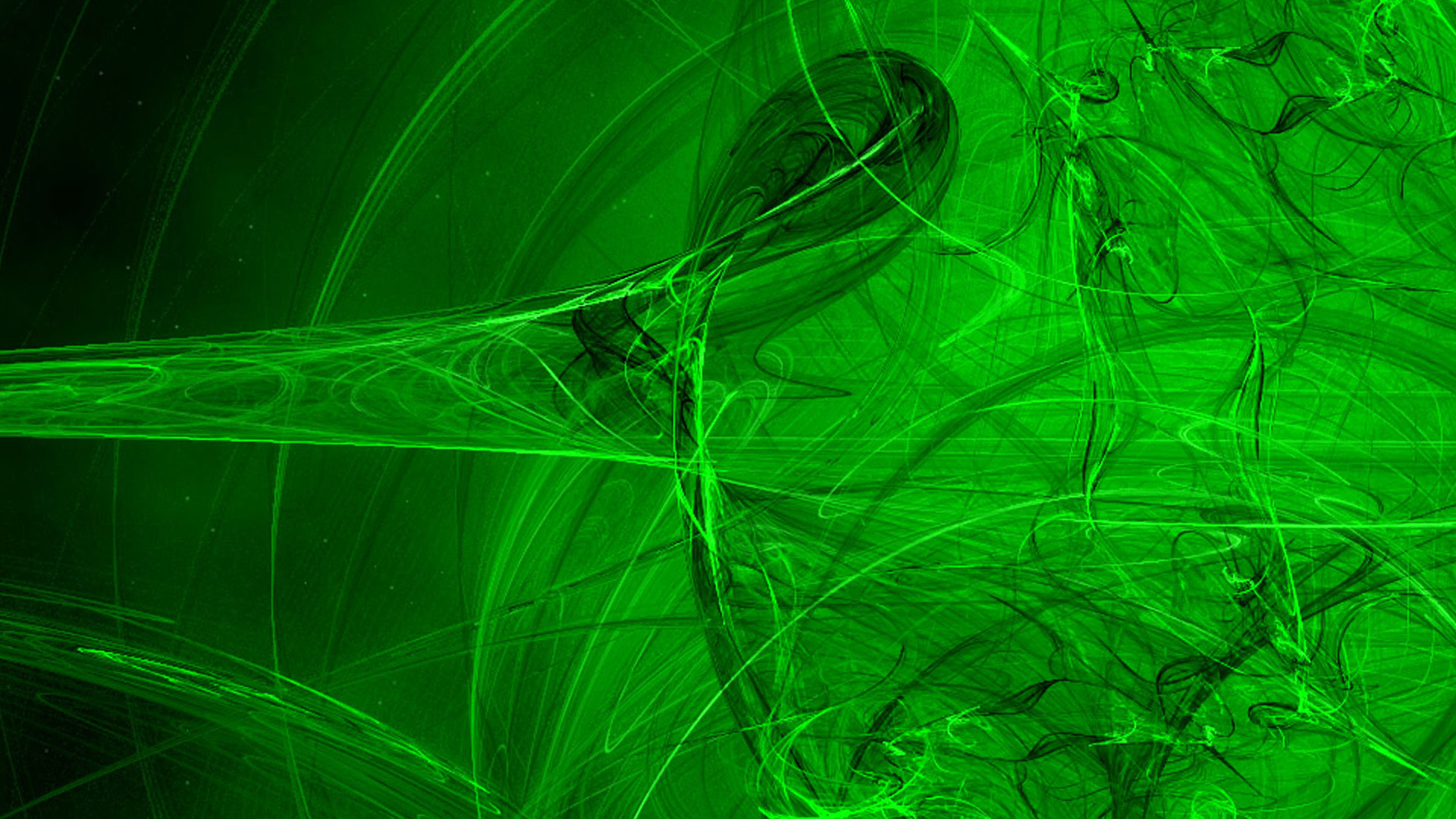 Theresa had left a secure job to start her own company. ‘For the challenge’ was the reason she gave.

But she experienced strong anxiety much of the time - except when she knew that something was going to fail. As she approached success, she felt anxious right until the moment when the success was completely secured. The anxiety was also reflected in her personal life.

She didn't understand where it came from, or what she could do about it.

It appeared to me something to do with control - needing to be in control, for things to be a certain way. I asked about her field context. We managed to establish that her mother was very much into control.

As we were talking about this, she got a headache. It became clear to me that her mother was ‘in her head’. So I invited her to put her mother on the cushion, and talk to her. This is the classical Gestalt experiment - to take intrapsychic dialogues and make them explicit. I asked her to say something to her mother, then physically swap - sit in the ‘mother’ place, and give a reply.

I was rather shocked at the things that her mother was saying. Very shaming, and even worse - for instance putting Theresa down for being ‘ugly’, unlike her beautiful sister; telling her she was a bad person; telling her that she (mother) didn't really want to have children, it was just a duty, and anyway, she would have liked a boy.

This is not just normal poor mothering. It deserves the title ‘toxic mothering’. This is not something that is amenable to dialogue.

I suggested that the mother stop talking to Theresa, and I would ‘interview’ her, to try to understand more about her.

I did so…and the mother gave various interesting answers, confirming the above ‘diagnosis’. She considered Theresa to be a burden, and was only interested in how her children made her look good. Theresa was a financial success now, so that made her look good, so she was not so annoyed with her anymore.

Now..you might say, this is just all Theresa’s projection. But the statements the mother made to Theresa in this dialogue were actual words she had used to her.

The point is not to pathologise the mother - she obviously had her own struggles. But clearly such devaluing of one’s own child is going to be toxic...and produce the lack of confidence which resulted in her anxiety.

So I invited her to speak to her mother, this time putting up very clear boundaries. She started out asking,“please do not…”. I interrupted her...as this still depended on her mother doing something, which appeared unlikely.

I asked her to rephrase it in a way which came from her.. “I will not accept….” This provided a clear boundary - something that is an important focus in Gestalt.

Making several of these statements was very powerful. She needed help formulating them. Afterwards, she felt more settled, and clearer in terms of what she needed to do to stop allowing the mother voice in her head to undermine her confidence.

This involved use of a classic Gestalt experiment, bringing a stuck internal dialogue into the open, and then providing the support necessary for movement in that place.