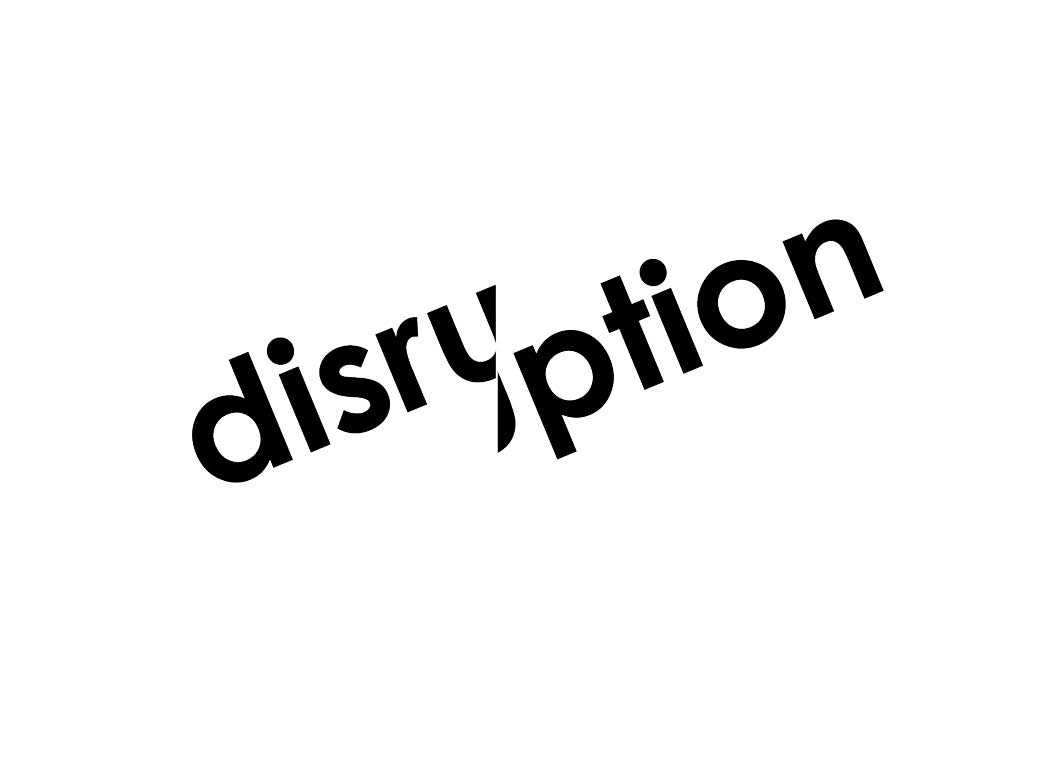 Francis was coughing, in a way which really grated on me. She came up to work, and I brought it up - I said, “well, you certainly got my attention with that cough." She said yes, she tended to disturb people. I replied,“well you disturbed me with the cough.”

So we explored ‘disturbing’. I explained that there are also positive ways to disturb people - for instance comedians do that. And revolutionaries. And people who disturb the status quo in a group - they are also needed. I wanted to frame ‘disturbing’ in other ways, to widen her sense of choices available to her.

I invited her to ‘disturb’ a few people in the group. She playfully pinched one person’s cheeks, and then she lay across someone else’s feet.

These were light and fun actions she spontaneously performed, and immediately gave her a sense of being ‘disturbing’ in a different type of way.

I asked about her context - who was disturbing in her family. She said she had just found out that her mother was currently having an affair. As I learned more, it appeared that her father had been having affairs for years.

This was obviously unsettling to her, but I didn't want to get too much into the business of what her parents were doing. She said she felt guilty...as if somehow her mother’s affair was her fault, because she had moved out of the home. I said, "well, it’s not up to you to be carrying responsibility for your mother’s actions.”

I wanted to bring the focus back to her. So I said, “you are looking at me with a lot of intense focus - you have my attention right now." She said that was something missing when she was growing up - her parents were so busy with their problems and conflicts that she didn't get much attention. When she did, it was often reactive. She talked about wanting loving attention, not critical attention. I pointed out that for children, negative attention is better than no attention…by doing this I was acknowledging the choicefulness somewhere of being ‘disturbing’ in her adult life to get attention, even if the kind of attention she then got wasn't so nice.

So I said, “ok, I want you to really be present with the attention I am giving you right now.” We sat there for a while. I noticed that I felt very flat...normally things occur to me, creative experiments, insights, awarenesses. I just felt completely flat with her, like an empty landscape.

So I reported that, and she said yes, she got that feedback from her husband and others...and that she also felt flat.

So I acknowledged this shared space, in an I-thou moment. Often such moments of intimacy and connection are understood as being full of deep feelings. But the sharedness here was of a kind of bareness. I said, “it’s hard for me, like I have lost all my creativity, I am not used to that.” She sparked up - liking the word creativity.

She said, “I want to do something disturbing and daring to you.” I invited her to go ahead. She kissed me on the cheek. “Ah,”’I said, “a splash of colour against the landscape!” It was a moment of bright contact, in the context of a deep moment of sharing. As a result there was profound shift in her, something had become freed up.

This was the outcome of a non-linear process of following the flow of awareness as it emerged between us - the theme of attention and disturbance. In Gestalt we do not so much work in a linear/goal focused manner, more like the flow of a river, moving with the current, immersing ourselves in the phenomenology of the client, and noticing our own responses. The end result is integration, or what could be called embodied insight.