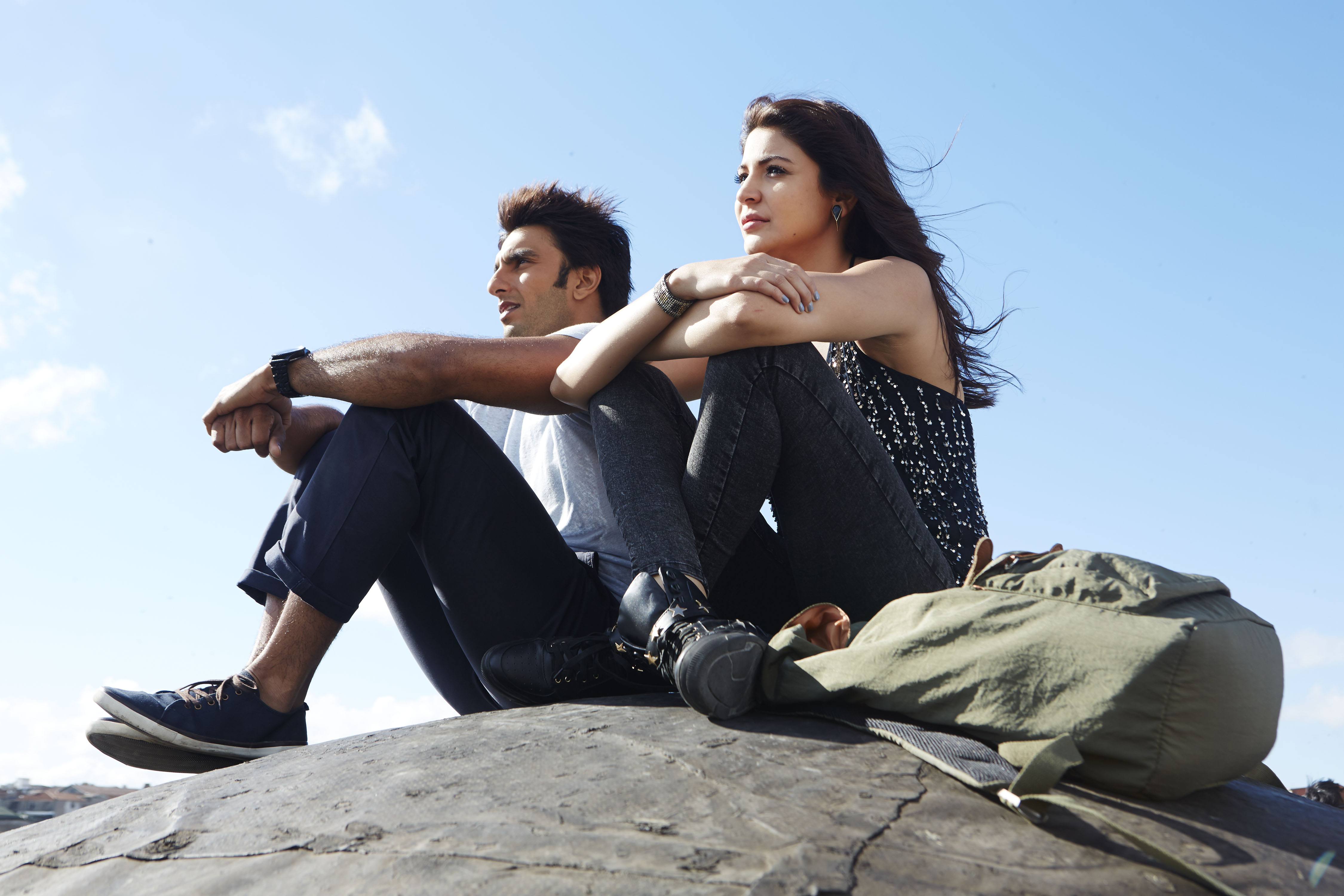 Martha had tears in her eyes, and was biting her lip. I observed this and she said she was trying to hold back her feelings. I invited her to breathe, and be present… and then the tears flowed more.

She told her story, a long, and painful story, accompanied by a many tears. Her father worked in another city. Her mother, sister and self had moved to a small town while he was away, and had to stay with her mother’s parents. But the grandfather bullied them all...if the children made too much noise, he threatened to throw them out of the house, and actually did put their suitcases outside on several occasions. Previously to that, her sister had lived with the grandparents, and whenever she and her mother came to visit, the grandparents would find some fault with Martha, and play her off against her sister.

Her mother moved out of the house finally, into her own place. But she was a beautiful woman, and often men from the shop where she worked would come to the house, seeking her out. She would send them away, but one time she allowed a man in, and started having an affair. Martha was always scared when he came in the house.

When the affair was discovered, her mother was publicly shamed in the small community they lived in. And Martha was shamed by the kids at the school. Then her father came back, the grandparents beat her mother up...the traumas just went on and on.

This was a story full of pain and suffering. During it she reached out for my hand, and squeezed it tight. We sat like that while she unburdened herself.

There are different kinds of stories in psychotherapy. Some are old, dead, and repetitive, only serving to reinforce helplessness, and perhaps gain sympathy. Those stories need to be brought into the present, brought alive through embodied experiments, and breathed-through emotions.

But this story was alive, had been sitting there needing to be told for 30 years, and in the right circumstances it came out, flowing, releasing, integrating along the way. As she settled, I let go of her hand, staying next to her.

Martha did say there was light along the way. The intimacy she shared with her mother and sister, even though they only had bread and beans to eat. And the boyfriends she had, especially the first one, who was loving and supportive to her throughout her family ordeals. This support continued with her husband, who she was close to, and they had a very loving relationship. All good. Except that after 20 years, with their children grown, she was no longer enamoured of the workplace that had been her shelter when she first exited from the painful family scene.

She was looking for a new direction, for personal growth, and for a career change. But her husband was holding onto her hand, as it were. Their relationship had worked because she needed support and he gave it. But now, she needed independence, and he was still holding on.

I pointed out the parallel with the session. She needed me there during the time of traversing the trauma. But by the end, I could let go of her hand, and she just needed me next to her, not holding onto her anymore.

I outlined to her the kind of statement she could make to her husband, helping him understand and be able to deal with the fact that she needed to move into the world more independently, and perhaps to help him deal with his insecurities about that. In turn, that would give her the support she now needed from him - to be comfortable with her coming and going.

In arriving at this place in the session, she was able to see how to proceed with her maturing and differentiation, dealing with the changing dynamic in her relationship and her position in her life.