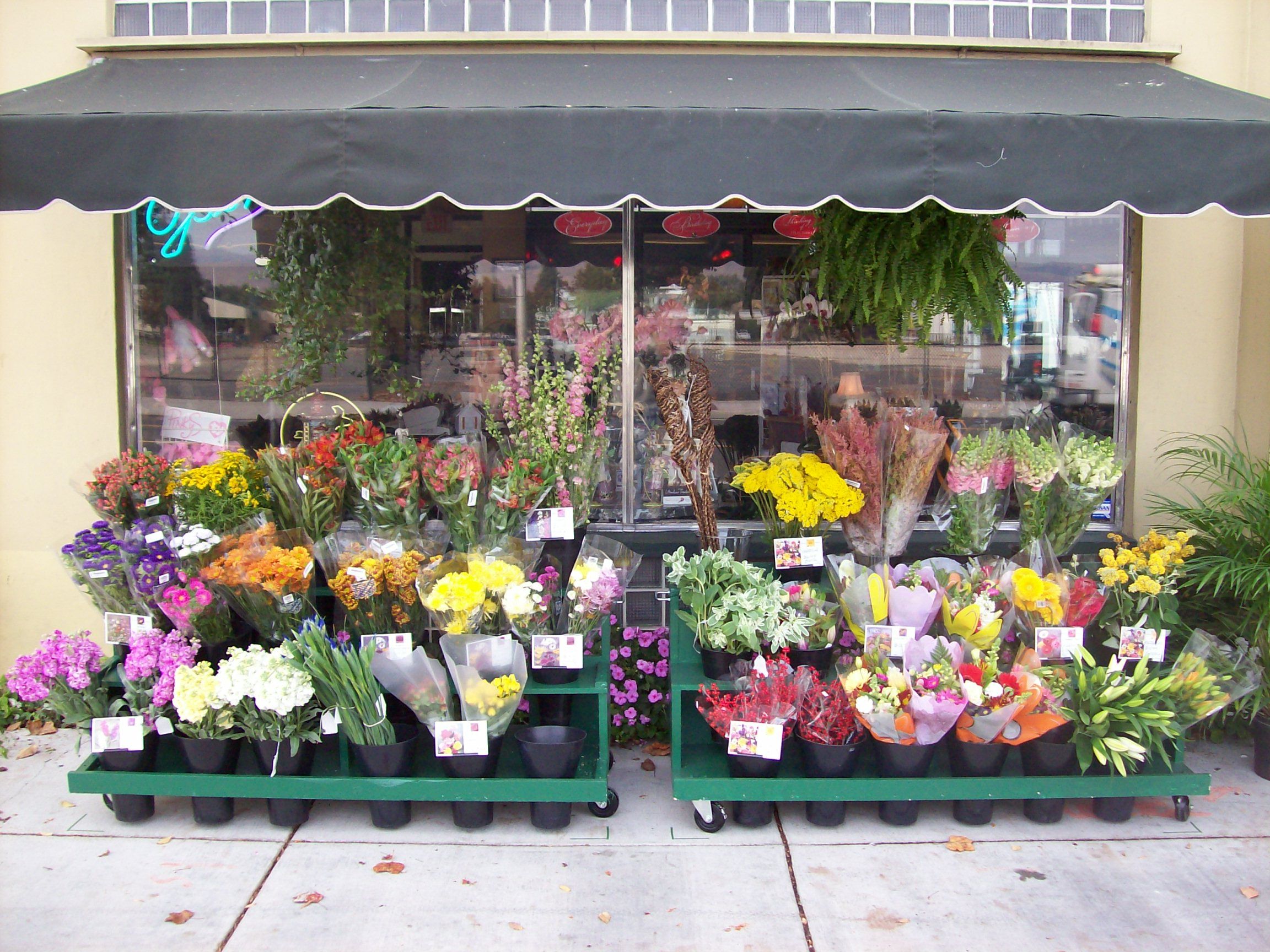 When I asked for volunteers, Fran jumped up. I noted to her that previously, she had been the first one to ask a question.

Rather than ask her questions, I started with the points of connection I already had with her - things I recognised, and then my response to those aspects of my experience of her. She said that she was often the first one to volunteer, and I shared that was true for me as well. This immediately built ground between us. I asked what work she did - a florist, but she said she wanted to open her own florist shop, and she was determined to make it a success. I could see that she was a bright confident young woman, and told her that when I listened to the way she shared her plans, I believed her. Again, this is laying the relational groundwork, and recognising what stands out, in process terms.

I asked about her favourite flower (to find what was figural for her). A sunflower she replied. I related how I liked them, and what I liked about them. She said she liked a variety of things - they were happy, bright, strong, tall…

The way she said ‘strong’ was with emphasis, so I asked her about the ways in which she experienced herself as strong. She explained that she was indeed strong, and she was happy about that quality, though she felt that when she got angry she could be destructive. So I invited her into some ‘therapeutic wrestling’, where we stood opposite each other, and pushed against each others hands. This was fun, and allowed her to feel the full force of her aggression in a safe, playful and contactful way. The experiment also showed her that her anger and aggression could be positive, not just negative. This built more ground between us.

I pointed out that strong women are not always appreciated in society, naming some potential contextual factors to see how that was for her. She said sometimes she thought she came on too strong, and overwhelmed people. I asked for an example, and she talked about a taxi driver who didn't want to use the meter, and she yelled at him. I could understand her reaction, and pointed out that I might do the same. Still, she said she was unhappy when she went out of control.

So I asked about her context, her family, and who in her family was out of control. She said that her father would often display strong emotions when she was growing up. But rather than be scared by that, she became like that herself...and so she didn't like being out of control with her anger, as reasonable as it might be in the taxi case.

I could understand that, and suggested that now she was grown up, perhaps she could choose what of her father’s qualities she wanted to take on, and what she didn't. So I placed a chair in front of her to represent her father, and asked her to ‘talk to him directly’ about this, helping her articulate phrases that made it clear what she appreciated and wanted to retain, and what she wanted to let go of, and so not follow in his footsteps. She felt relieved after this, and more able to be comfortable with her aggression as a force that she could make choices around, rather than something that she felt bad about, or defiant about.

This is what we term ‘integration’, and occurs not only cognitively in terms of insight, but especially somatically, so it’s really a body-based shift.