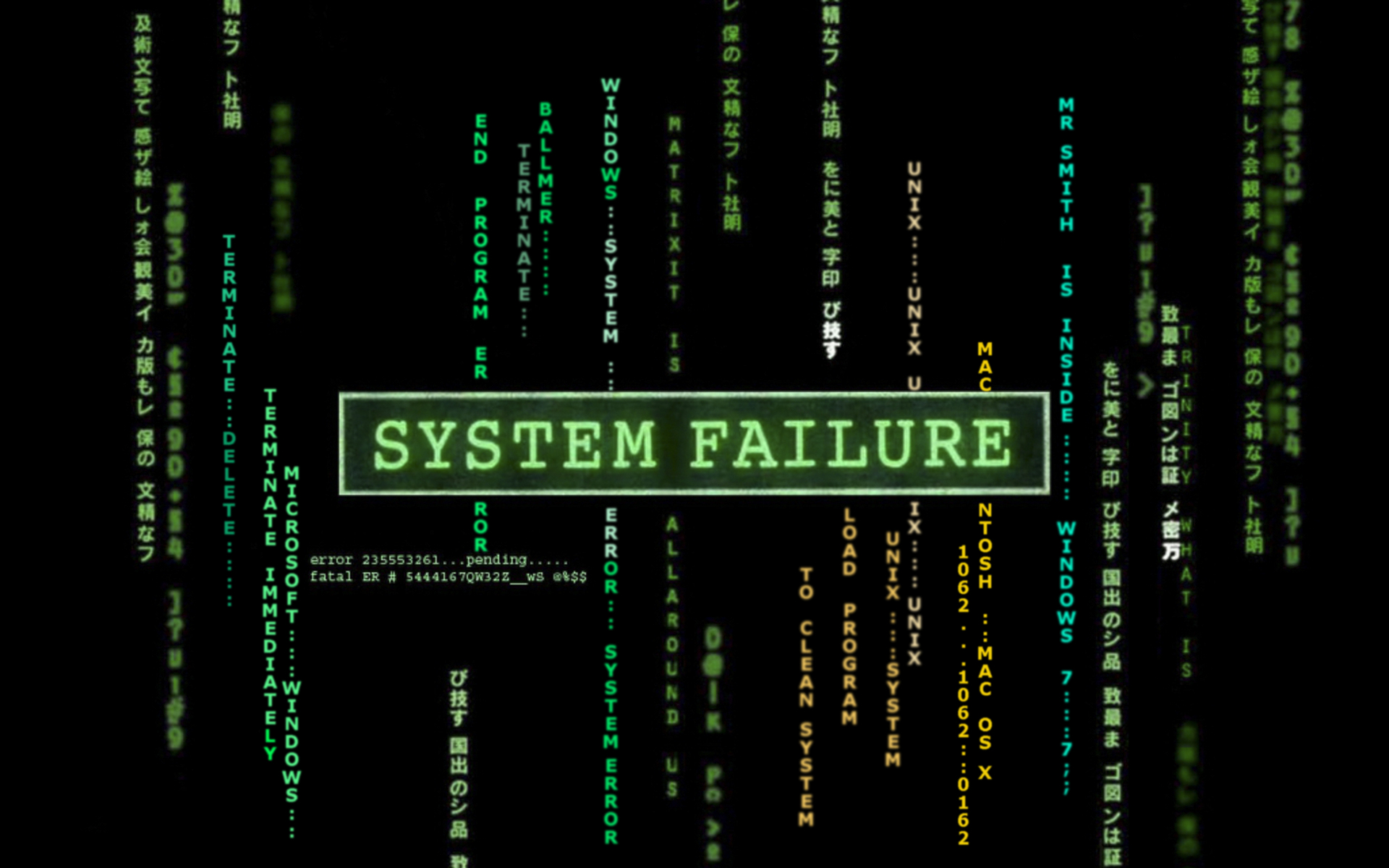 Jemma’s concern was failure. She failed at everything - had 5 accidents working for one company, made computing errors for another, on and on, she felt like a failure.

As she brought this concern up, I was wary. She told story after story, one merging into the next. She was weepy, collapsing, and I could see myself working with her for hours and still not getting anywhere. She also mentioned the problems she was having with her parents, after moving out, feeling very angry towards them, suspicious of her father and his motivations. She was clearly desperate for help, and that very desperation put me off. I found myself reacting, wanting to pull back.

So I knew I had to move straight into the heart of it, and include myself. I said - lets deal with failure then; its happening right now - you are already failing with me - your style is having an impact on me. She nodded - she could sense that I had that reaction, and of course, this was her familiar experience.

The first step for someone locked into a self destructive way of being is to bring it completely into the present, rather than listening to stories ‘about’ it. And the best way to do that is to notice how it is panning out in the relationship.

I told her - I feel irritated with you.

Then I asked her to guess just what that felt like for me. She guessed I was suppressing those feelings. I said, that's only a little true. She guessed that I was was feeling that in my belly and chest.

I then told her that in fact I was feeling angry towards her, and that I felt that in my chest as a kind of internal pressure.

I asked her to do this experiment because I wanted to bring her out of her morass of self pity and locked-in failure-formula. I wanted her to see that it was a cocreated experience, and that she wasn't actually the only one suffering. It was also horrible for me. I also asked her to do this, as she was clearly paranoid (with father), and it was better to practice the ‘guessing game’ explicitly, and have a chance to be corrected, than being isolated in her projections.

Next I invited her to swap seats. I would be her, and visa versa. So, I was sad, dejected, feeling like a failure, and she was the angry one.

She noted about herself in the role ‘I am just like my parents - lecturing, yelling, criticising, putting me down, pressuring me to perform’.

That was useful because again, it pulled her out of her identified part of the polarity, giving her a larger experiential sense of what was going on.

I then gave her the metaphor of recruitment - its like she recruited me for the job of being angry with her, and did it so successfully that within a minute of listening to her I did indeed feel angry. I also pointed out that on some level I agreed to play the other side of this, and it was the sadistic part of me which acquiesced.

I explained this was two person game. She said - actually, when she was playing the angry one, it reminded her of the pressure that also came from her the grandparents in the same way.

So in fact, this was how her field operated.

I gave her another metaphor: a script, and willing players. She reproduced the script in each area of her life. She agreed. This framed what was going on in field, rather than putting it in individual terms (her problem), and pointed to the compulsive and inexorably repetitive nature of her experience, and other around her, in this transactional process.

I then invited her to choose any famous play which she was familiar with, with characters in it that were similar to her personal field. She described one particular drama which had characters who exactly echoed the whole process we had just uncovered.

I then asked her for an example of another story - film or theatre, where there was a different script. Here I was looking wider, to other resources in the field, other ways of being. She picked Harry Potter, and when I asked her which character she wanted to be, she said Harry.

So then I asked her to look at me with a Harry Potter look. This was because the way she first set up the whole victim script was by using her eyes - she looked at me in a particular way.

She tried this experiment, and as we explored the nature of Harry Potter in the films - his inability to be killed, etc., she began to get a more solid sense of herself in his guise. She felt a shift in her identity, and on the other end, I experienced her differently.

To go through this process required me to be very present with her, and very honest all the way. I worked with the relationship, with a variety of experiments, the last of which was the ‘ground shifter’...but required everything that went before.