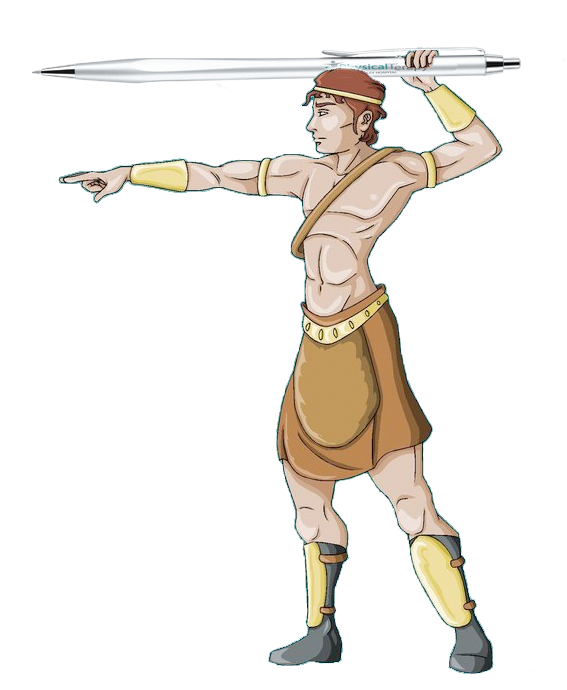 I guessed Celia to be in her 30’s, but in fact she was 51, with a few kids. What was remarkable though was just how hard a life she had had, yet she appeared calm - and, hence, her youthful appearance. These were things that I didn't have the space to explore, though I noted for any future work. It’s always important to recognise immediate impressions, and even with familiar clients to ‘look with new eyes’ in order to note discrepancies or things of relevance therapeutically.

The issue she brought was fear of moving into the line of work she had been training for in the last 10 years. She wanted to be social worker, and now her children had left home, this was her stated goal.

Rather than try to work on her confidence or find out her fears, I wanted to find out about her context - the support in her environment for her to do so. She did have the professional support of a group of social workers, so that was no problem.

However, her husband said he would divorce her if she went ahead in and moved into this line of professional work. This was a fairly strong reaction, but not entirely surprising given the patriarchal culture in which this session took place.

However, when I enquired further, she revealed she had been in a domestic violence relationship for decades.

It struck me as odd that in the 10 years of study and therapy related to her social work aspirations, this had either not come up, or her teachers had somehow not felt responsible to see it was dealt with.

In therapy, it’s important to focus not only on feelings, but also on context, particularly if that context is currently abusive. This needs to be kept as a focus of therapy.

So I was unwilling to deal with other issues, unless the core of this - her understandable fear - was addressed. She said the violence had stopped only recently.

I told her my own feelings as I sat with her - open to her, feeling very connected with the seriousness of the issues, wanting to support her, but also very cautious and wanting to proceed in a way that was respectful.

I pointed out that fear was almost a ‘member of the family’. She agreed. I asked her to give an identity to fear - she said a figure with black clothes, large eyes, a smile and a spear. She described it as ‘eerie’.

I asked for more detail - what the clothes looked like. I want to really ground her in her connection with the fear. Then I invited her to participate in a Gestalt experiment: ‘be’ the fear - to show me how the fear stood, with its spear, and big eyes.

She did so - and I did it with her. It’s often good to do such experiments with the client. Then I asked her to sit again - I didn't want to spend too long on that. Describing and being it was in itself a great deal.

She said she felt like I had given her a lot in this process, and she felt reluctant to take more - like she had to give something back to me. She explained she was schooled in ‘being there’ for men, and though she rebelled against it as a girl, it was part of her conditioning. So I ‘went with’ this situation, and stopped. I said, “okay, then what would you like to give to me in some way; I am open to receiving.” We sat there in silence, and she then said she wanted to give me her appreciation for what I had done so far.

After stating this, she felt safe again with me, ready to proceed. It’s very important to listen exactly to what's happening with the client, moment by moment, and be with them in those places, going with their rhythm.

I asked her where fear was now - she replied that it was inside her. She said its spear was poking into her brain hurting her.

I moved into a directly relational mode with her. I told her that I felt sad at the pain she was feeling, deeply sad. I wanted to ‘rescue’ her, to protect her, but didn't know how to do that.

She was very moved, and we sat there for some time in silent connection. This was a key shift - someone who cared, who could be with her, in a protective mode, yet not rushing into fix things.

This was an ‘I-thou’ moment, two human beings fully connecting. I was therapist and she client, but in that place, we were two people, sitting with each other, and the profound pain of the situation. I took her pain very seriously - not just a playful experiment, not just a figure of fear, but in fact, several decades worth of fear related to the violence.

Sitting in this place, both our hearts opened. I was profoundly touched, and so was she. We both stated this.

Then I said - well, I have a spear too, its a spear of protection. I invited her to ‘take me in’, along with my spear, into her heart.

She could do this easily, and had tears. She felt safe and cared for.

This is referred to as a ‘self object’ - taking ‘me’ in, meant that she had an authority figure inside her who was FOR her, as her previous experience authority growing up was suppressive, and she was expected to be there FOR the men in her life.

Although not a huge amount ‘happened’ in the therapy, it had a very big impact. At the end, I asked her about where her fear was in relation to moving into her profession. She said, she didn't feel intimidated anymore. I asked - even at the cost of divorce? She replied, yes.

Now, this is simply one piece of work in what needs to be ongoing therapy work to do with the relationship, and dealing with it after the long phase of violence. I would want to keep a careful eye on this, as its still possible that it could revert to violence, and as a professional, as well as a caring person, I want to make sure I am not in any way part of that cycle.