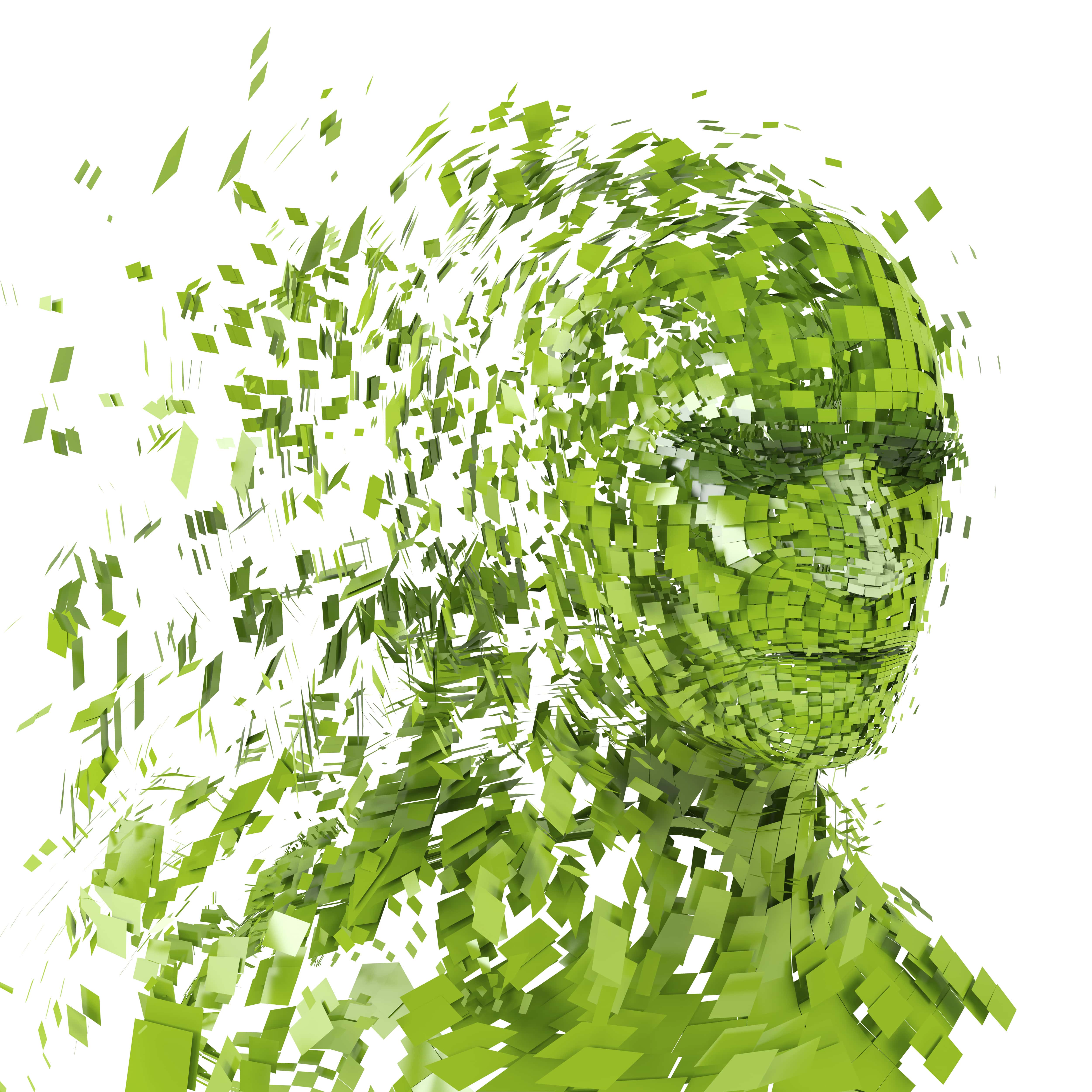 Brenda spoke of not having a clear identity - she easily lost a sense of boundaries, and over identified with others.

She also spoke of being shy, not liking to be photographed or put under the spotlight.

These were indications of a need to proceed cautiously and sensitively, and aware of potential shame issues (exposure related).

I let her know that I was fine not to probe further than felt okay with her.

I pointed out we were in front of a group of people, and asked how that was. She said they were looking at her, but she didn't feel like she was being seen. I asked if that's because of their limited knowledge of her, or because she was hiding out. She said both.

This helped frame for me the relational dynamic. So I brought it back to her and I - I was looking at her, but was she also hiding out from me. She said yes, she did that with everyone.

This of course sets up a relational impasse - a part of her longs to be seen, but then another part doesn't allow that. This was a warning that I had to proceed carefully, or I would simply become frustrated and trapped myself in this dynamic.

So instead of probing, I told her the things which she had already revealed for me to see about her - the pieces of personal information she had shared. I also reported what I saw - for instance, the colours of the clothes she was wearing.

This created some ground of what was between us, without asking her further questions, indicating that I was present with what she was sharing and what she was making available. In cases of shame, it’s important to share something from oneself, rather than probe the other person too much.

Still, her eyes were glassy, and she reported that she was drifting off. This indicated that the contact was too much. So I asked her where she was drifting...she said into a place of countless worlds, past lives.

This indicated to me dissociation, and that safety issues were primary here.

This suggestion took up her momentum, and encouraged further movement in that direction. In Gestalt, this is called the paradoxical theory of change - being with what is, and leaning into it.

She said,“I don't feel anything.”

In other words, she was completely dissociated. In this place, only certain type of contact is available.

I asked her what kind of support she needed, to feel safer. She said - “I don't want to be seen.”

So I told her I would look away from her, and at the same time, I shared my sadness - that as I would not be looking at her at all, not be trying to see her, her hiding out would be fairly complete. I told her I felt warmth towards her, but couldn't find a way to reach her. Brenda looked at me and said,“I don't like to take in support."

This was the revelation that gave me an indication of how to proceed.

I suggested an experiment - she hold up two hands - one hand pushing away, the other hand open to receiving support.

We did this and she was able to take in my support - I slowly reached my hand to her open hand and held it.

She then reported that there was a ‘force’ which told her not to feel. I asked someone to stand in front of us, representing that force. She couldn't/didn't want to identify who that represented, which was fine.

So I got her to make a statement to the force. She said,“I will listen to you when it’s useful to me, and otherwise, and I will allow myself to feel support.”

This was a statement of differentiation and integration.

She could allow herself to feel, take in support, come into relationship, be seen in that place, and have a sense of choicefulness

This work was slow, and required me to constantly respect her boundaries, not inquire into too much detail, even of what she was feeling...yet not give up either. Usually people react to someone who sets up these kind of privacy boundaries - either pulling back, or meeting in a disconnected way, or overwhelming the person with interest or even kindness. What is needed is a neutral presence, with enough warmth, but not too much, enough interest, but not too much - this is called attunement, and is a core relational skill.