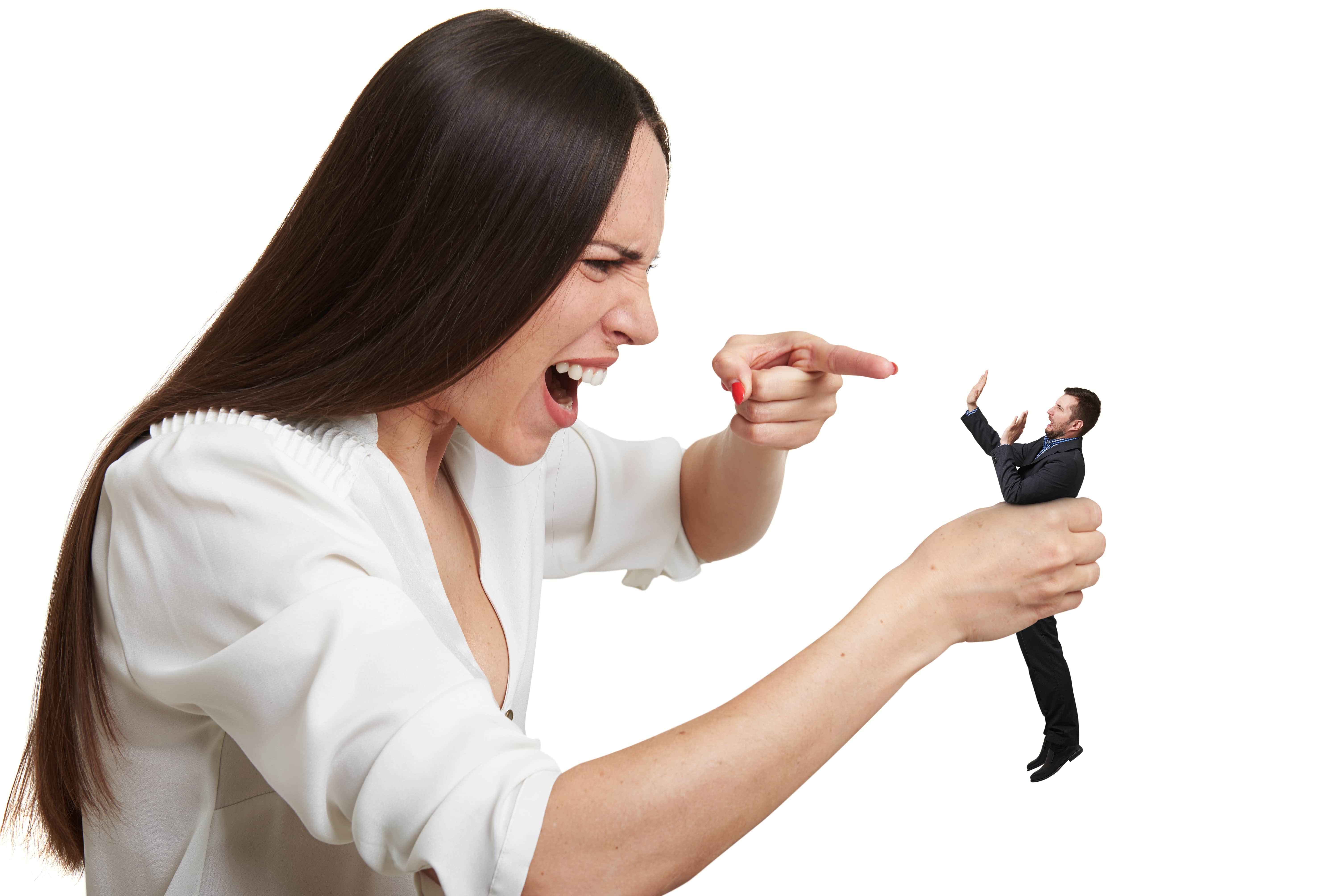 Marion raised the issue of shared parenting arrangements with her ex husband. It became clear that this was not a substantive concern. What was more relevant was her discomfort and unfinished business with him.

Before going into the detail I said,“my experience when I look at you is as if your eyes are piercing me. That has quite a strong impact on me. What I have in common with your ex husband is that I am a man, and I imagine that some of this energy you feel towards him may also be present here with me.”

I asked her what her issue was, and she said, anger.

I asked her what she was angry about. She started to tell me a very long story about the circumstances...after some time I asked again,“okay, so what exactly are you angry about?”Again she started giving me more of the long story.

I had to ask her several times until she was able to state clearly, directly, and succinctly that she was angry because she felt betrayed by her ex-husband, as he had stopped supporting her financially in order to put money into the business he was running. She was also angry because he lied about this to her, and to her parents (whom they lived with). I said, “yes, you look angry, I can see it in your eyes. What do you feel right now?” She started to tell me some things that were more about her evaluations, judgement and opinions, than about her feelings.

She did say, “I am biting back my feelings.”

So I invited her to imagine that I was her ex husband, and ‘take a bite out of me’. She started explaining how she felt that she was also to blame in the situation.

So I focused her again, and asked her to tell me something directly, starting with the words “I am angry…..”

I kept encouraging this direct expression, and she kept alternating between anger and tears. As she felt heard, she was more confident about expressing herself directly. There was a lot of silence as well, full of her feelings, and my simple acknowledgements.

In the end, she felt much lighter, and had released a great deal of the pain and anger which she had been carrying since the divorce.

In order for this process to be successful, I had to be persistent, focusing her awareness, bringing her into her experience by participating in the experiment with her, and by cutting through the story telling, which was part of her way of avoiding feeling too deeply. I provided a relational container for the anger, and supported and encouraged her to express herself...it took some time before she felt safe enough to do so. I also didn't go along with her avoidance; asking her instead to really own her experience.

In response, I gave her acknowledgement, which is the thing she has been yearning for - to be seen and heard in this place. I was not her ex-husband, but the energy was strong enough between us for her to feel satisfied by expressing to me as a representative. My linking in the beginning of the fact I was also a man was enough to invite the strength of her feelings, and my receptivity was real enough for her to feel that this was not just ‘acting’.

What is notable is she did not yell, scream, hit pillows, or even raise her voice. Anger moves in relationship and through ownership, not necessarily through dramatic therapy techniques.