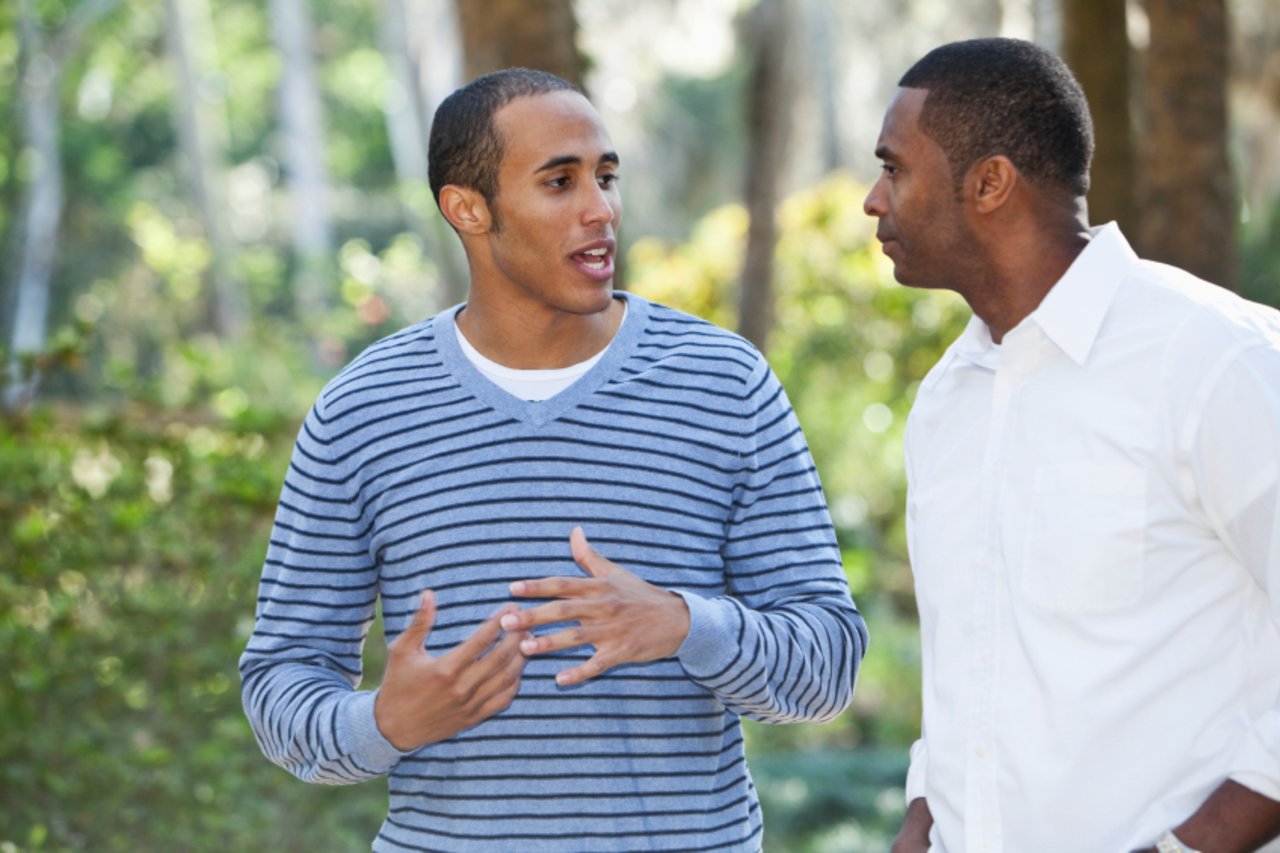 Nathan was a solidly built man, thoughtful, with a clear and strong presence.

His issue was authenticity. He didn't feel like he was really authentic with others.

He almost never fought or argued. He was co-operative at work and at home.

His family history was that of violence between his older brother and sister,whereas in the family he took the place of the ‘good boy’. There were two occasions which impacted on him as a child. One where he was very angry at his older brother, and threw an object at him that almost pierced his eye. The other when he hit a boy at school, who subsequently came to his home and scratched his face.

Since that time, he was contained and would not hit out.

He surprised me by telling me that he was not very confident about himself. I was surprised because he was clearly a powerful man, grounded in his body.

He did say that he had sharp judgements of others, and so tended to keep them to himself. So I gave him an authenticity process, which I firstly did with him.

There were three components - what he thought, what he felt, and what he wanted from the other.

I did that with him, and he with me. He was able to do it easily.

I then invited him to do it with three people in the group. The first was fairly straightforward. The second was a woman who gave him quite a complex response. He got lost, and so I told him to respond with a feeling statement. I have him a formula, especially when responding to women: after the initial authentic meeting statement, he was to make three feeling statements for every one thinking statement he made.

He then practised this with one more person.

I asked him how he found it; easy he replied.

This indicated to me that all he had needed was a little direction, some guidelines, and support for practising it.

As a man, he liked to have some clear instructions. As someone with a lot of latent power, he just needed a way to tap that, in a safe form.

He was confident about being able to continue practising the process.

Of course, we could have worked with his family of origin situation, or his conflict avoidance. But this was an intervention that was present and future focused, and that gave him an immediate experience of success. This was important due to his flagging confidence. It also provided him a vehicle for experiential learning, so he could continue to explore for himself the process of authentic contact

Contact is one of the key facets of Gestalt theory and practice, and that was the central theme of this session.