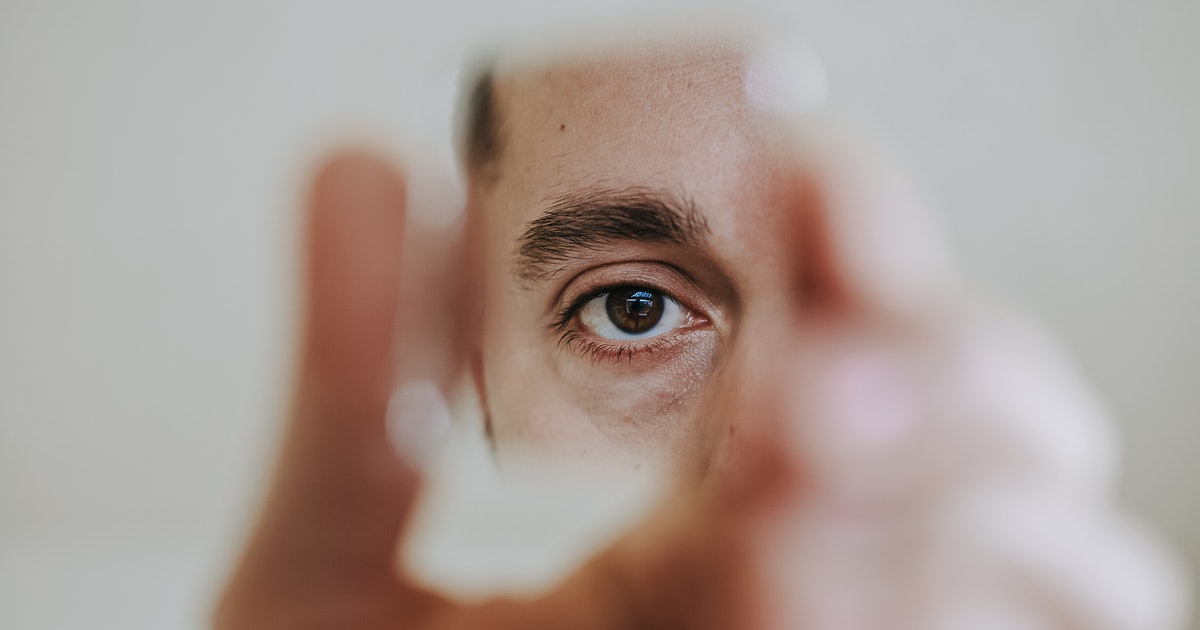 James’ issue was that he worked hard all week, often flying to other cities, and then came home on a Friday. Having been away, he looked forward to returning. It was important to him that his wife and child were at home, and he could walk into the feeling of ‘home’. However, his wife was a high level HR manager, and she was not home more often than not. When pressed, she would point out that her career was also important, and that his feelings were his problem.

He had been with his wife for many years, and they were both interested in personal growth and astrology. He described himself as a cancer sign, signalling feelings.

Their relationship was deep and affectionate, but also had a lot of conflict, which he wanted to reduce and improve the relationship.

This provided me with a context for the intervention.

I asked him something that was equally important for his wife, that she would like him to give her. He said when she gave a presentation at work, and shared that with him, she wanted his acknowledgement and appreciation.

I asked for a second thing. When she read a book (generally personal development), she wanted him to read it too and talk about it.

I asked whether he did either of those things. He said, to some degree… but not to her satisfaction.

So I suggested that he firstly take seriously these two requests from her, and do them both wholeheartedly.

After he had done so for a time, I suggested that he give her a full, complex and authentic statement about what it meant to him for her to be home on a Friday night.

I demonstrated what I meant by this with an example from my own life:
-> Growing up, birthdays had always been special times in our house. Whereas for my wife, they were hardly celebrated; and there were times when her sister’s birthday was celebrated, but not hers.

As a result she did not have a lot of enthusiasm for birthdays; she liked hers to be very private and simple.

I expected a special day, with a number of markers which were about it being ‘my day’. There were occasions on which she did not do this in the way I wanted, and I felt very hurt; something that was hard for her to really understand.

So my full, complex, and authentic statement went something like this:
I know that birthdays are fraught for you, and that you didn't have a great experience of them during your childhood. I know that you have also tried very hard to make my birthdays very nice occasions, and I am very grateful for that. And I have also experienced that there have been times when you have not felt in the right space for any variety of reasons, to put out an extra effort, or do more than a certain amount. I understand that for you this is related to how much you genuinely feel you have available to give, and that you don't expect more than that on your birthday. However, I am different to you. Birthdays are also a bit fraught for me, in a different way. Because I had a tradition of them being very special, I have an underlying expectation and hope that I get to be ‘first’ on that day. And that even if you are not in such a great mood, that you would set that aside, just for that day, so that I could feel I am getting some kind of special treatment. That would mean a lot to me, and even more so, because I know it’s not always easy for you. I feel a little on edge saying this to you, because its important to me, and because it’s a difficult subject for you. I appreciate you considering what I am asking, and you can think about it if you need to and we can talk about it another time.

By giving James this personal example from my own life, he could understand how to construct a complex authentic personal statement for this issue of his own.

Gestalt is about bringing depth and authenticity to relationships, and in furthering connection and intimacy. This is an example of one way that we would do it for a client who already knows more than the basics of communication.