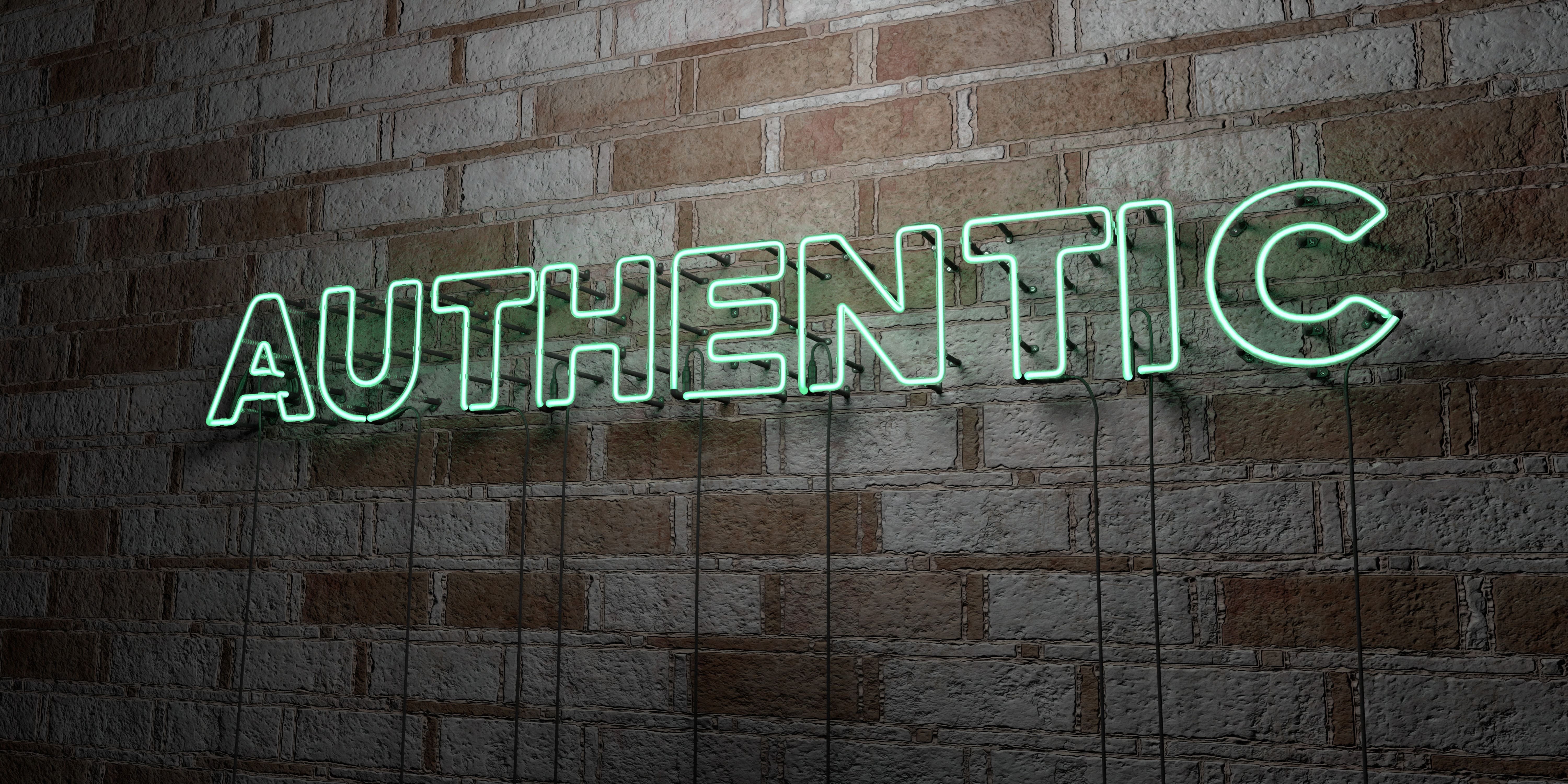 Diane had two issues. The first was that her first son, 12 was not studying as hard as she would have liked him to.

I asked on a scale, how well was he doing, and she replied 6 or 7. Did he do his homework? Yes. But the fact is to get into a top school, a child had to have top scores, and so the pressure was on.

Firstly, I responded from my own ground - my beliefs in parent-centred child raising, my beliefs about the importance of balanced life for a child, and my values around academic achievement not always being the ultimate goal.

This was important, to make my own position explicit, feel out any boundaries of difference, and find where and how my willingness to support (and the limitations of that) could meet where she was at.

She was conflicted, as she had read many parenting books prior to this, and had tried to create some space for him, but she was worried about his future, and didn't know how to effectively motivate him.

So my proposal was this: she would sit down with him, firstly telling him what was important to her in his growing up.

Then she would paint the picture that he faced - a society and school system that was highly competitive, and which required certain grades to achieve entry into certain institutions. She would map out the different institutions, their requirements, and the plus and minus of attending them.

She would then support him to decide what his own goals were, where he wanted to end up, and what he needed to do in order for that to happen.

In this way, she could be completely authentic, while at the same time supporting him to find his own ground. Her willingness and desire to support him could then be directed in a way that backed up his choices, rather than chose for him.

Her second issue was in relationship to her husband. He would come home, have a beer, read the paper, write his blog, and completely ignore her and the children. Obviously, she was unhappy with this situation, but had not been able to find a way around it.

In other respects, he participated in family life, planned family outings, spent time with the family on them, and often cooked meals.

He had never been a big communicator, so this was not something new.

It was clear to me that nagging him, demanding from him, or even suggesting that she give some kind of authentic communication would not be effective.

I asked about his blog. She said it was very articulate, funny and he included pictures with interesting comments beneath them. She just wished he could talk to her like that.

The direction was clear to me. She was not going to change him, but she could join him. I asked if he had an iPad. She said she had hidden it.

I instructed her to immediately give him the iPad, and buy one herself. She could then communicate with him in writing. She could respond to his blog (he would write back to people who did so), she could send him notes, letters, little one liners. While he was sitting with the newspaper she could send him little comments. She could write letters, print them out, and mail them to him, or put them under his pillow.

In this way I was utilising what was available. This was not working on her intrapsychic dynamics, and I refused to reinforce her notion that there must be something wrong with her, as he was not paying her attention. Instead I looked for where the resources where, and how she could creatively make contact with him in a way which stepped outside the settled box of their relationship.