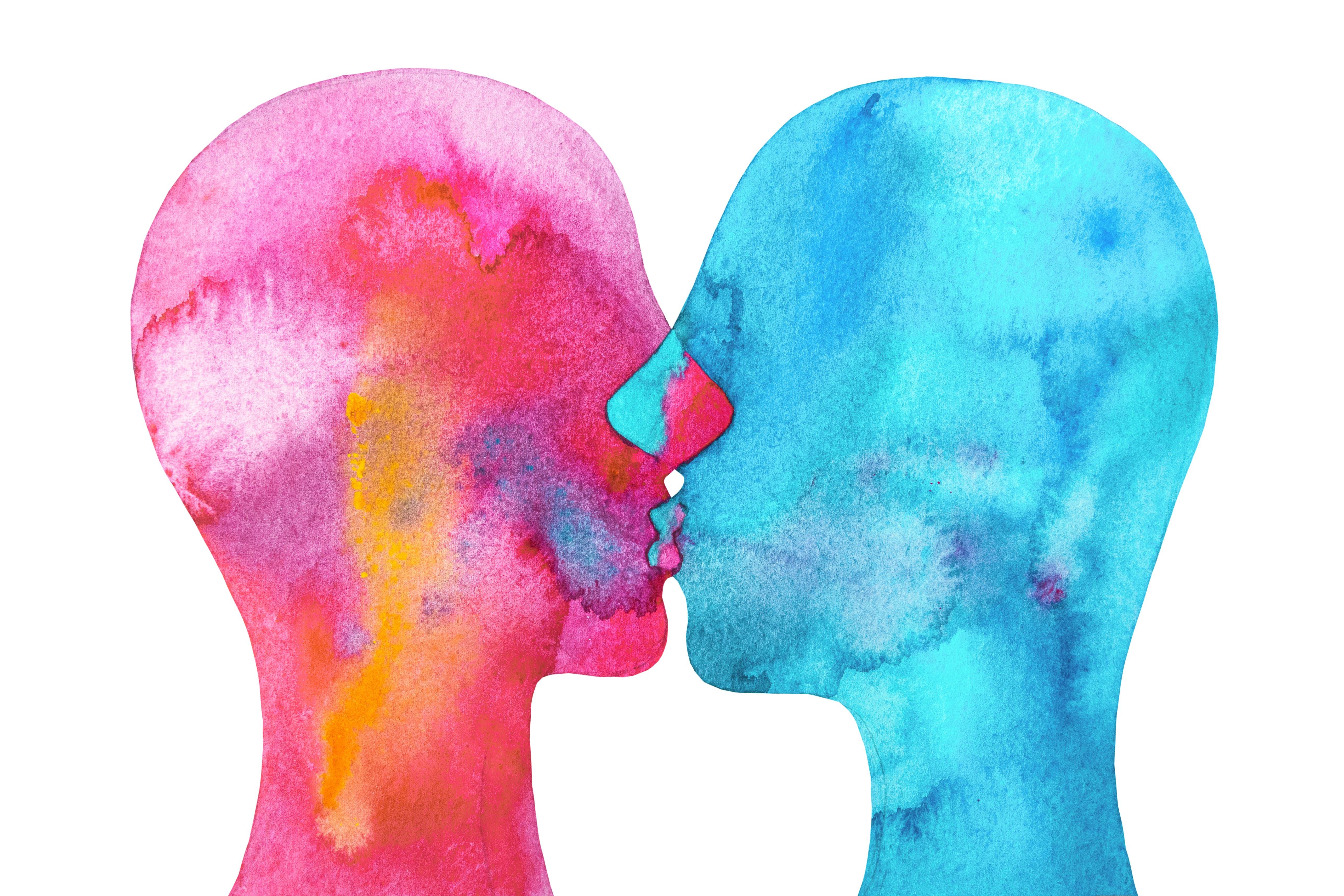 Louise said she wanted more passion in her relationship.

Her husband had an affair 5 years ago. It had lasted about a year. He confessed, went down on his knees and begged forgiveness, and finished it.

Since then things had slowly been improving, but there's still some issues outstanding for Louise.

When he first told her about the affair, she responded quite rationally, asking about whether he was going to leave the marriage or not. Her immediate way of coping was to assess the situation, and work out where she and he stood. That was a good initial survival strategy. However, later on, she felt much sadness.

More recently, she had also been feeling her anger.

But it’s not something she brought up. He indicated that if she was really angry, he would be willing to leave her (out of his guilt). So she was afraid that he would still do that if she expressed just how she feels.

But it’s eating away at her. And although there is a lot of good in their relationship, she has not fully opened up to him again, including on a sexual level - she holds back a bit. I asked how often they had sex - around 4 times a month.

I asked how much they talked - about half an hour a day on average.

I asked her to rate his emotional intelligence level. She said, a 3. It was clear to me that she was not going to get the kind of hearing she wanted from him under these circumstances. To work with her on her expressing her feelings was not much use; it could get out some of her anger, but it was not really going to increase their intimacy, because nothing further would have actually come from him. And without talking to him about what was happening for her, their relationship would stay on a somewhat superficial level.Gestalt does not work towards ‘forgiveness’, though it does emphasise the ‘what is’. But in this case, there were a range of other choices that she was not aware of.

Louise was a teacher, and reported having changed her teaching style over recent years to let go of ‘shoulds and should nots’, and she found a gradual and very significant change in her classroom. She had concurrently been on a ‘journey to find herself’.

So I knew she had resources herself, and had clearly been working on her own growth. But this had not really spilled into the couple relationship.

My focus was to work with the couple relationship issue, rather than just intrapsychically with Louise, or even interpersonally with me.

So I proposed some homework.

This involved basically a deal: more sex for more intimacy.

I suggested that she tell her husband she wanted more sex with him, and more closeness. And that for her to do so, she needed more intimacy.

So to achieve that, they would spend ½ hour together each day, developing intimacy in their relationship. I suggested a range of options - practising speaking authentically with each other about small things; reading a book together and discussing it; practising some exercises together like listening or emotional expression; creating space to hear each other’s resentment; or just doing things together in that time which increased their sense of bonding and closeness.

I agreed with her this was completely unfair. She was in a way playing the teacher, orchestrating this, and bringing him up to speed, just so she could express her anger safely to him. It wasn't fair, as she was doing twice the work in that sense.

However, there would be other side benefits in numerous ways, and it would also achieve her own goals to bring more passion into their relationship.

The result would be they would be closer to being on the same page, rather than the personal awareness journey only belonging to her.

Many feelings, identities, and stories are a product of the couple relationship. So one way towards change is to make a significant shift in the relationship, rather than focusing on the individual’s experience. This is utilising a field approach, working with the whole, rather than the parts

It sounded very mercenary to talk about trading sex for changed behaviour - but people do this anyway unconsciously. To own what one does, to bring it upfront into the relationship then really does give the other person choices. In that way, such a proposal is not manipulative, but rather, honest. And such an exchange in this context is for something that will enhance the couple’s relationship.