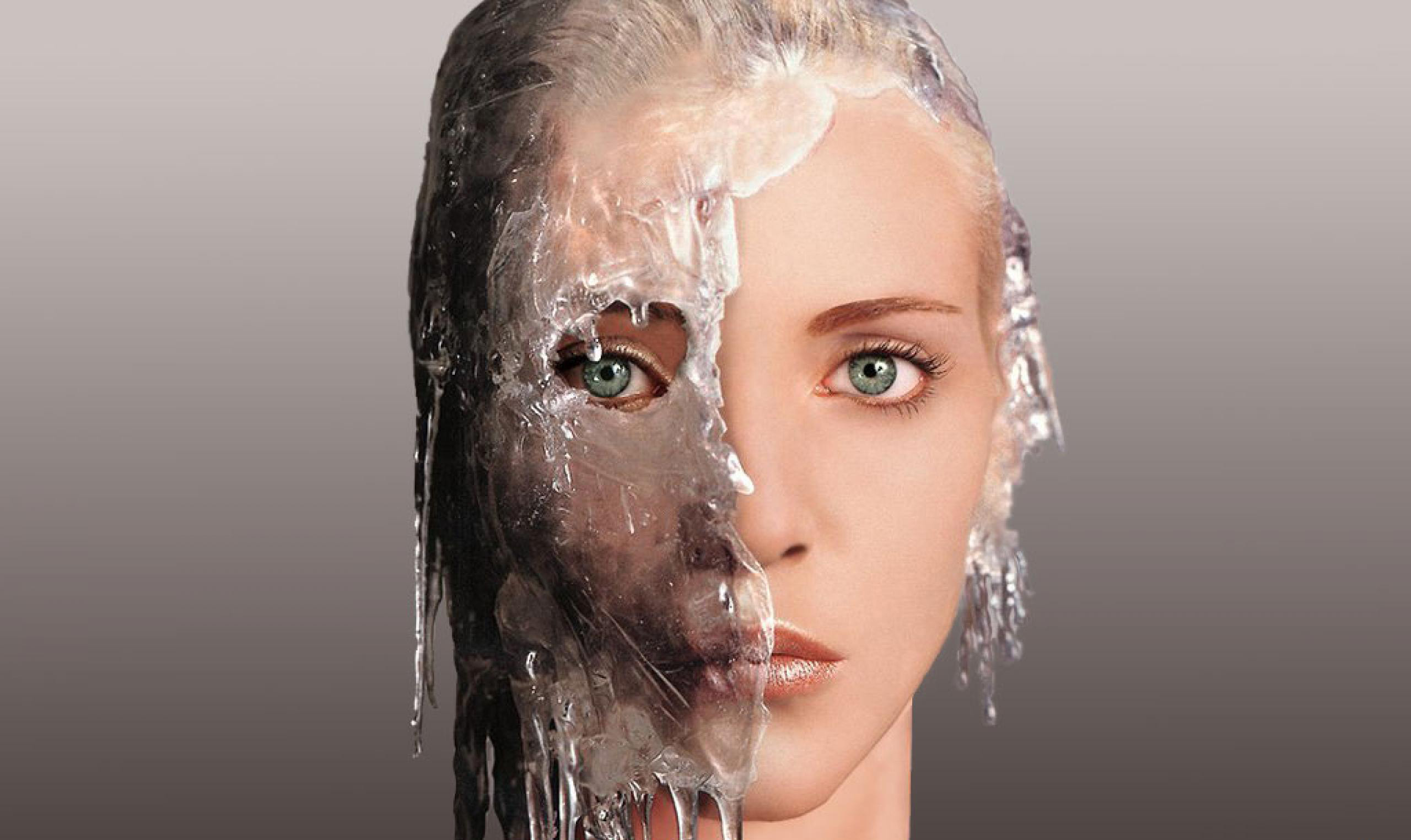 Bridgit reported having a ‘frozen’ feeling in her lower back and genital area. She was divorced 5 years and had not been able to find another relationship.

She said that she had been hurt by her husband. She had never been very responsive to him sexually, even though he tried hard in many ways, and the relationship had many good aspects.

I asked her how specifically he had hurt her, but she found it hard to pinpoint this. She said she had felt closed to him, so that was where she experienced the hurt. But it seemed that he had not particularly done anything harmful. So the arrows pointed elsewhere.

She then reported that she didn't really have that much feeling in her body full stop. I brought myself in, and told her my own experience of dissociation, and of finding it hard to be fully in my body.

She said she suspected that for her it stemmed from witnessing her brother being badly beat up by her parents from the ages of 8-16. After that, he was stolen by people smugglers, and it was 5 years before he was able to write a letter and get rescued from there. However, after that, he wandered the streets with other beggars, stole, was in jail several times, and even stole from her when she tried to help him.

15 years ago her their father died, and she reported that ever since then her brother has been fine, happy, and is leading a good life.

Nevertheless, she still feels much pain and guilt at not being able to do anything about the beatings.

I pointed out that she never had any support at all during that time - no one to talk to, no one to comfort her.

I suggested that given the pain was still very present for her, I sit next to her, and put my arm around her, so she could feel the support she never had. To get the feeling, as if I was there, at the time with her.

As I did this, she started sobbing with extremely profound pain, gasping for air. I held her, and breathed, staying very present, listening to the terrible pain in her cries. After quite some time her crying subsided, and she became still and quiet. I spoke acknowledging words.

Then, she sat up and looked at me. She said, “now I want to give you something.” I could feel the shift in her, and my energy. I said, “I can feel that, I feel warmed.” She reported feeling warmer herself, throughout her body.

I asked her what she wanted to give me, but she struggled for some time for words. Then she said,“I would like to kiss your eyes with my eyes." I could feel her openness and the flow of energy between us. I said, “now you are in your body, and ready for a relationship.” She nodded.

I did not pick up on the first figure she raised (frozen feelings), nor the second (lack of feelings generally in the body). I responded dialogically and waited until something else emerged, which was her unfinished business from the family field.

Witnessing such trauma left a deep mark on her, and despite her brother having finally recovered his life, she was still holding onto the pain and guilt. She could not move on herself until she was really seen in her place of pain, and supported fully there. Providing that experience triggered a profoundly healing experience, allowing her to spontaneously let go of the pain and guilt, come into her body, and be available for her sexual feelings.