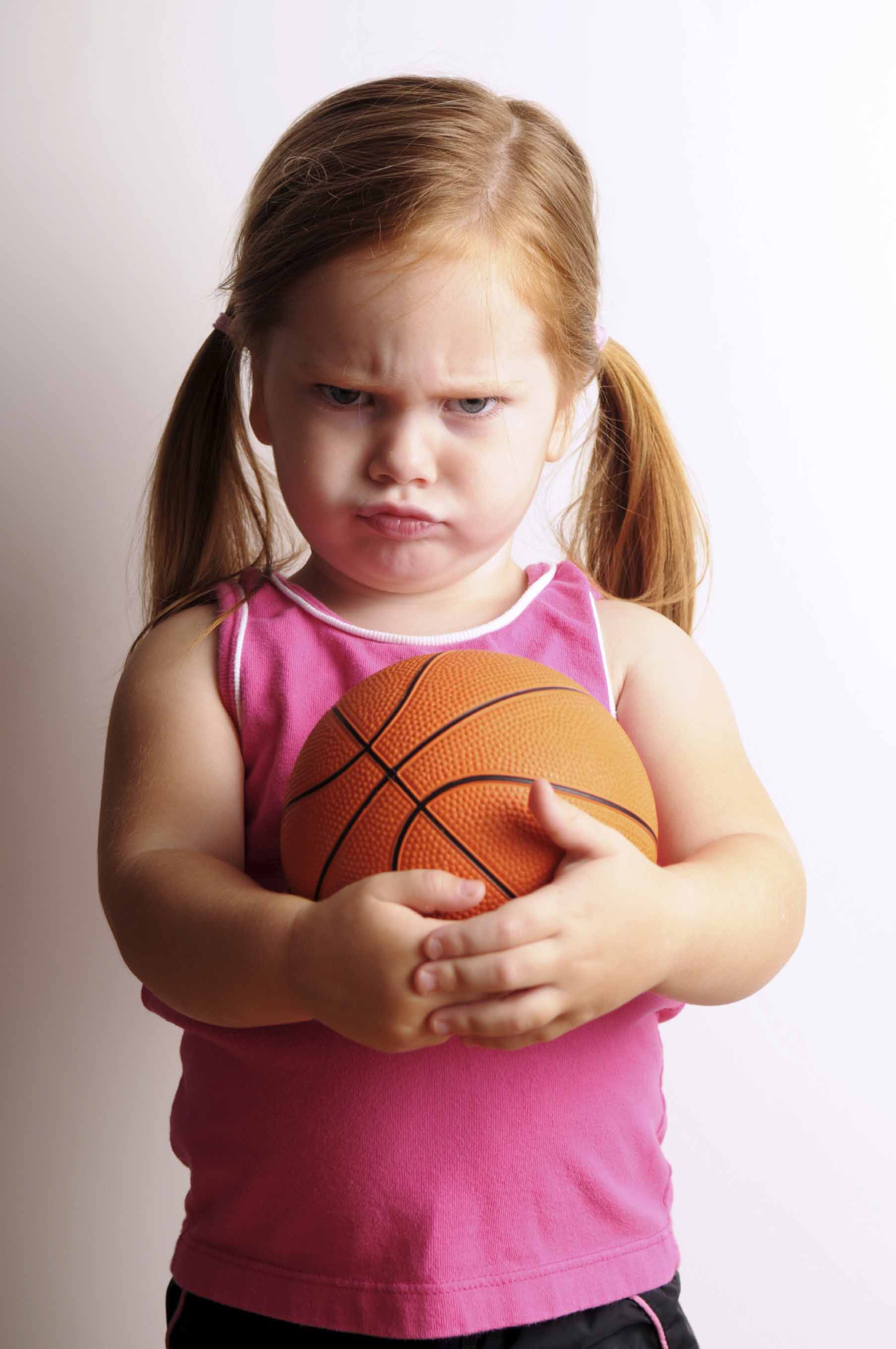 Cathy brought the issue of ‘resentment towards father’. I asked what she resented, she replied, that he had divorced with her mother when she was 4.

I explored the nature of her field. That was 20 years ago, and she had only seen her father 10 times since then. She knew very little about him.

She believed her mother to be the victim - her father had an affair, and then remarried. She had not made any effort in her adult life to contact him. When I asked why, she replied that previously he had brought his daughter from his second marriage along, and Mary had felt extremely jealous to see the affection he gave to her half sister.

I told her I would not work with the issue of her parents divorce, or her resentment about that (due to it not being really centred in her issues). Instead, I was only willing to work with her as an adult, and find out what she needed to do in the present.

She was reluctant, but my boundaries were clear.

I told her a story about my own divorce, and the conversation I had with my eldest daughter when she was grown up, and the misinformation she harboured.

I told her that I was willing to support her in finding her own conversations with her father, but not to stay in any helpless, victim, or disempowered role.

She had inherited her mother’s stories, and been coloured by them. As an adult she had her own choices she could exercise, and could find out directly from her father as to his side of the story. She had not done so as yet, so my focus was on moving towards this in the future, rather than trying to rake over the past.

Furthermore, as we talked about this, Mary had a little girl voice and mannerisms. I told her that I understood and felt compassionate that she had missed out on so much with her father, but that was now water under the bridge and no amount of therapy or interaction with him could restore those lost years.

We had to be with the tragedy of it, as it was, and find her resources from this point. This was a hard line, but to do otherwise would have been to aid and abet her being stuck in a helpless place, forever wanting something which she had missed out on. Sometimes extended empathy can help people, but other times they need a clear boundary, and a way to move forward rather than looking constantly backward. In her little-girl self, she had no choices, no capacity to move towards him.

She reported how when she had seen him as a small child she would hit him. Clearly, she was angry, and I normalised this. But she hadn't found any other way to relate to him, and was still angry in the same little girl way.

So I proposed an experiment: to start from a position in the room that she designated as next to her mother, and walk across the room towards her father. Perhaps to have a conversation with him or perhaps to just stand with him.

She was extremely challenged by this invitation, and very scared. I did everything I could to encourage her, but also gave her choice. I reminded her frequently that she was 24. I asked her move out of the little girl voice, to straighten her back rather than slump (she reported having regular back aches), and to move from childhood to a place of adulthood and choicefulness.

Slowly, she agreed to the experiment. She moved one step at a time, needing a lot of support at each step, not to collapse. Finally she reached her father’s position, and I asked someone to step into role as her father.

She found it impossible to speak to him. So I asked her what she was feeling, and put that into sentences she could use. I did this for a half dozen feelings, so she had a range of things she could say. She needed more encouragement to be able to get her words out. In fact, she made small sharp breathing noises, which, when identified, contained her ‘grievance’ about his attention to her half-sister.

She wanted to ask him questions, but I directed her only to make statements. I pointed out the manipulation of the questions, and brought her back to the reasons she wanted to move towards him.

Finally she spoke to him, telling him that she was angry, hurt, and also pleased to see him. Mostly she spoke of her upsetness and her fears. The representative’s response was he was glad to see her; this was not what she was expecting.

The whole process was very difficult for her. I had to keep making the experiment easier, by, for instance, telling her that this was just a therapy group, it wasn't her actual father and mother there, and she was just walking across a bamboo floor, nothing more. This reduced the emotional valence, just slightly. I accompanied her at each step, coaching, supporting, and challenging her to stay in her adult.

This was an example of the ‘safe emergency’ of the Gestalt experiment, where we step into territory that is normally too hard, yet do so with as much support as is necessary. This allows the person to have a new experience.

However, such experiments are not prescriptive, and clients are encouraged not to make them into new ‘shoulds’, but rather to see them as explorations of awareness and choicefulness.