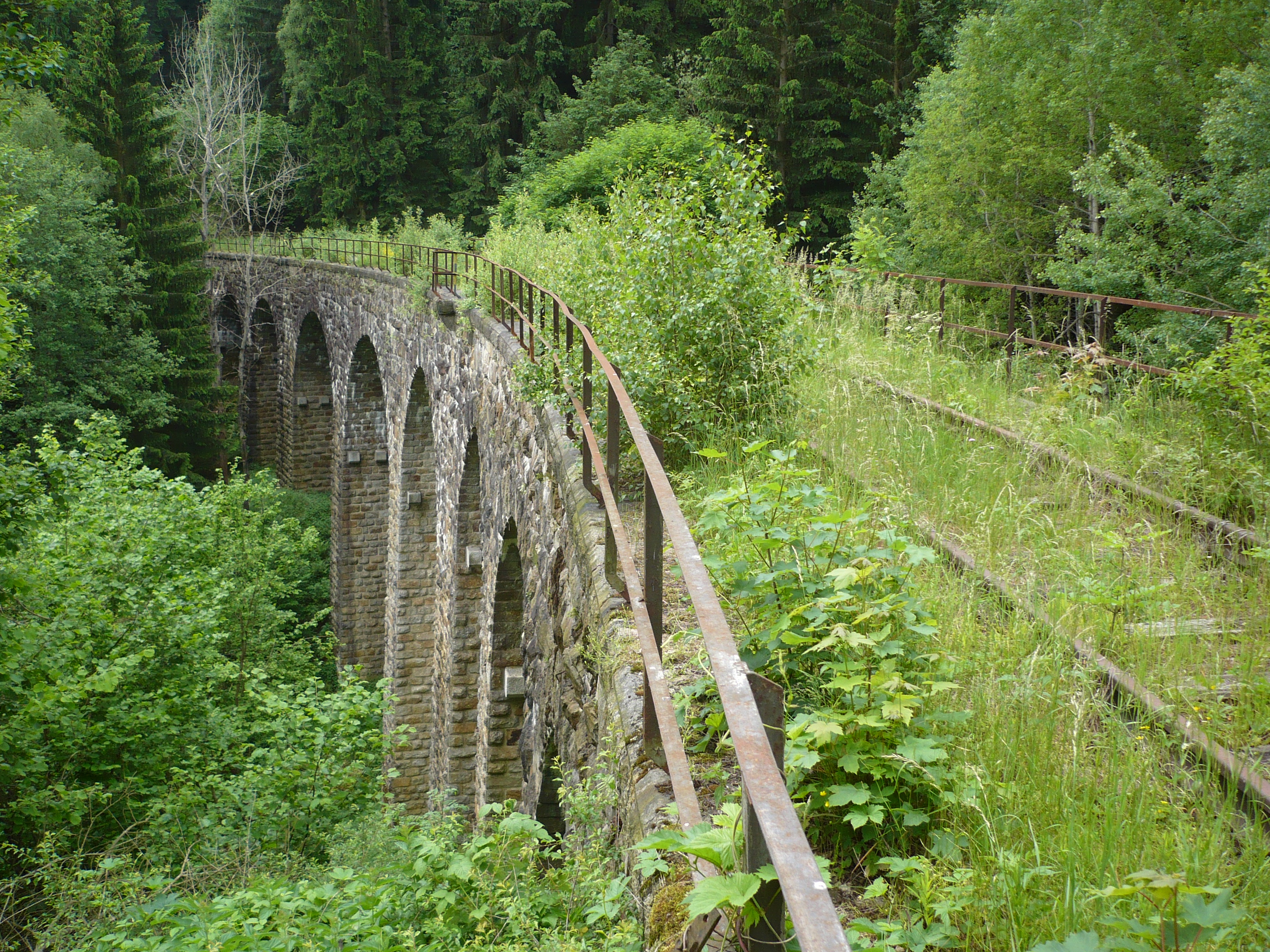 I spent some time connecting with Jane at the start of the session. I noticed the yellow/gold top she was wearing. She said she liked fire colours, they brought warmth, and that helped deal with feeling sad. Jane explained how she liked being around people who were enthusiastic and bright; if they weren't, she had no interest in them.

I asked her what she wanted to work with - she mentioned business, father, and boyfriend.

I asked her to pick one, and she selected business.

Whatever the person chooses is fine, and is most likely to be close to the mark.

I asked what specifically was the issue - she reported being self-centred, and going after what she wanted, regardless of others.

I acknowledged the positive aspects of this in business, and could also understand how it might grate with others.

Then she revealed that she longs for recognition, and that in fact she was adopted. Her own parents had abandoned her under a bridge.

This changed things significantly for me. To reveal such an important and difficult milestone means that she is entrusting me with something very personal and very core. Rather than just taking it as some useful and relevant information about herself, and the context of her self-centredness, I took it much more seriously, as a deep cry for the ‘recognition’ that she said she needed.

I then understood also her need for warmth.

I asked her what she was feeling, but she couldn't identify anything at all. Apart from her legs, which were cold because of the air con.

But I didn't want to spend time talking about it. I asked her how long she had been left under the bridge. She didn't know, so I asked her to guess. She thought a day. Clearly, she would have gotten cold over that time.

So, having elicited this memory of the traumatic occurrence, I wanted to ensure that something different happened. I asked her if I could come over, and she could put her head on my shoulder.

She said, yes, this is what she had always longed for.

So we did that, and I asked her to just breathe in whatever warmth she could take. It took a while; for some time she couldn't do it. But then she started to; her breath came very fast, like an infant’s. Finally she slowed down; I asked her what she felt, and she said, warm but her legs were still cold.. So I covered them up with a cloth, and we kept going. She reported sounds from her stomach. I asked her experience, she talked about trying to lose weight, and trying very hard to diet.

Clearly, this was about hunger, for emotional warmth. So I asked her, and then put my hand on her stomach as well, and asked her to breathe into the warmth.

We did this for a while longer, and then, giving warning, I pulled back.

She said she had been to many workshops, but never had this response to her issues.

The Gestalt process was guided both by a focus on the here and now relationship, and also by the field context, and what was missing there. Everything she had talked about came together - the need for recognition, the desire for warmth, her hunger and overeating, her survival-self interest.

So I supplied recognition at the most profound level I could, mostly non-verbal, and at the level of touch; as an infant communication is mostly experienced at the non-verbal touch level.

Facilitative work in therapy can be useful, but the most profound changes come through relationship. Getting attuned to the relational needs of the client is key, and then finding a way to meet those needs results in a profound impact.