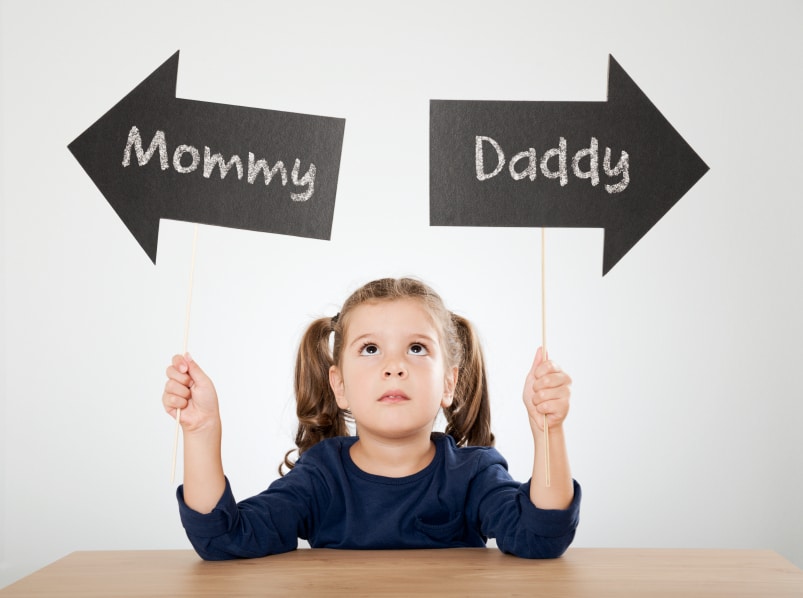 Fay had reached the end of her marriage. She had tried really hard to make it work. They had been so much in love at the start. Together now for 5 years, they had a 3-year-old son. She was a competent professional; he had been the househusband. This worked very well for both of them. But the interpersonal dynamics had not worked. Her increasing confidence in the world was matched by his collapse. He did not contribute financially; and although he was caring for their child, she wanted him to be moving ahead towards a career, so she did not ultimately have to carry all the financial weight. He promised but did nothing. She felt like she was the man in the relationship. He felt disempowered. Part of the issue here was not an interpersonal one. Thus, in the therapy, I pointed out that there was a social context - ideas about how men and women should be, that were influencing both of them in ways that were disruptive in their relationship. Rather than being able to be with each other as they were, they compared each other to an ideal of what a man or woman is ‘supposed’ to be - women, soft and caring/ men confident and successful. Fay&rsquo's response to challenges was to become more competent, to apply her intelligence, and figure out solutions. Her husband’s response was to become timid, to make promises, and to pull back into himself. This cycle had eventually undermined their marriage. Now, at this time of separation, they had come to an agreement about parenting. Fay, who had not done much of the daily care of her child, took custody (a traditional response in the culture in which she lived). She applied her intelligence and competence and soon started feeling more confident about being able to care for their child as the main person, despite the fact she worked at a demanding job. Her soon-to-be-ex-husband was relegated to seeing the child for no longer than a day a week, but he could come and bring him to school, or take the child when Fay had a business trip. Gestalt is oriented towards finding the right balance of challenge and support. “ As much support as necessary and as little as possible” was Laura Perls’ dictum. This is the growth edge, and what we strive for in the Gestalt experiment. In this case, I spent a whole session challenging Fay. Firstly, she was operating from an assumption that she could set the frame on the discussions with her husband. She set up the parameters for the childcare and then gave him choices within that. He acquiesced. She argued with me that she was acting in the best interests of their child -giving him a stable environment, the least disruption during the separation. I pointed out to her that this was a conflict of interests. She was setting things up as she wanted them, and the lines between what the child needed and what she wanted were blurred. She also took over entirely the child care, virtually pushing her husband to a peripheral role in the picture, where he had been the main carer. She had many rationales for doing so, but what was masked was her own need to be in control. I also pointed out to her that as I listened to her talk about all this, I heard her brusque, business-like voice. I heard strength and resolve. Whilst those were good qualities, and understandable in terms of her marshalling herself to the care of her child, they were also the very things which had contributed to the breakdown of the marriage - her taking over, and not really giving space to her husband, on his own terms. Thus, although they were separating, she was continuing that pattern. I pointed out that she had another two decades of co-parenting with him. And if she simply continued the same pattern they had in their marriage, it would be equally dysfunctional. In that sense, nothing would have changed except they were not living together, and she had taken over the charge of child-rearing. This was all very challenging to her, and somewhat of a shock. She was coping as best she could in an uncertain situation, and this is how she knew best to do so. I acknowledged that, and also pointed her to the bigger picture -the next 20 years of co-parenting, and how that might go. This placed the larger content of the field into our discussion, not just focusing on here-and-now awareness. The future of the field is as important as the past of the field. And in both cases, we bring that into the present interaction. I highlighted that there were many other choices available to her, other than either relinquishing control over child-rearing to her husband or taking it over entirely herself. And that each choice she made, had consequences. In Gestalt we respect choices, bring them into awareness, and direct people towards taking responsibility for the consequences - all of them. Fay realized that she was using the child as a way to hurt the husband - a common reaction. This insight was particularly important, as it clarifies the dynamic underlying all the rational reasons. The session was very confronting for her. But she was up for it. And I, in good faith, could not just give her empathy in a place where I thought her actions were unconscious and potentially destructive in the long run. Such confrontation needs to be done very sensitively, maintaining a connection with the person. And it requires strength and clarity on the part of the therapist. And then the next session needed to be about support - going into depth about Fay&rsquo's creative adjustment - her way of being in the world, in terms of needing to always be in control Posted by Steve Vinay Gunther