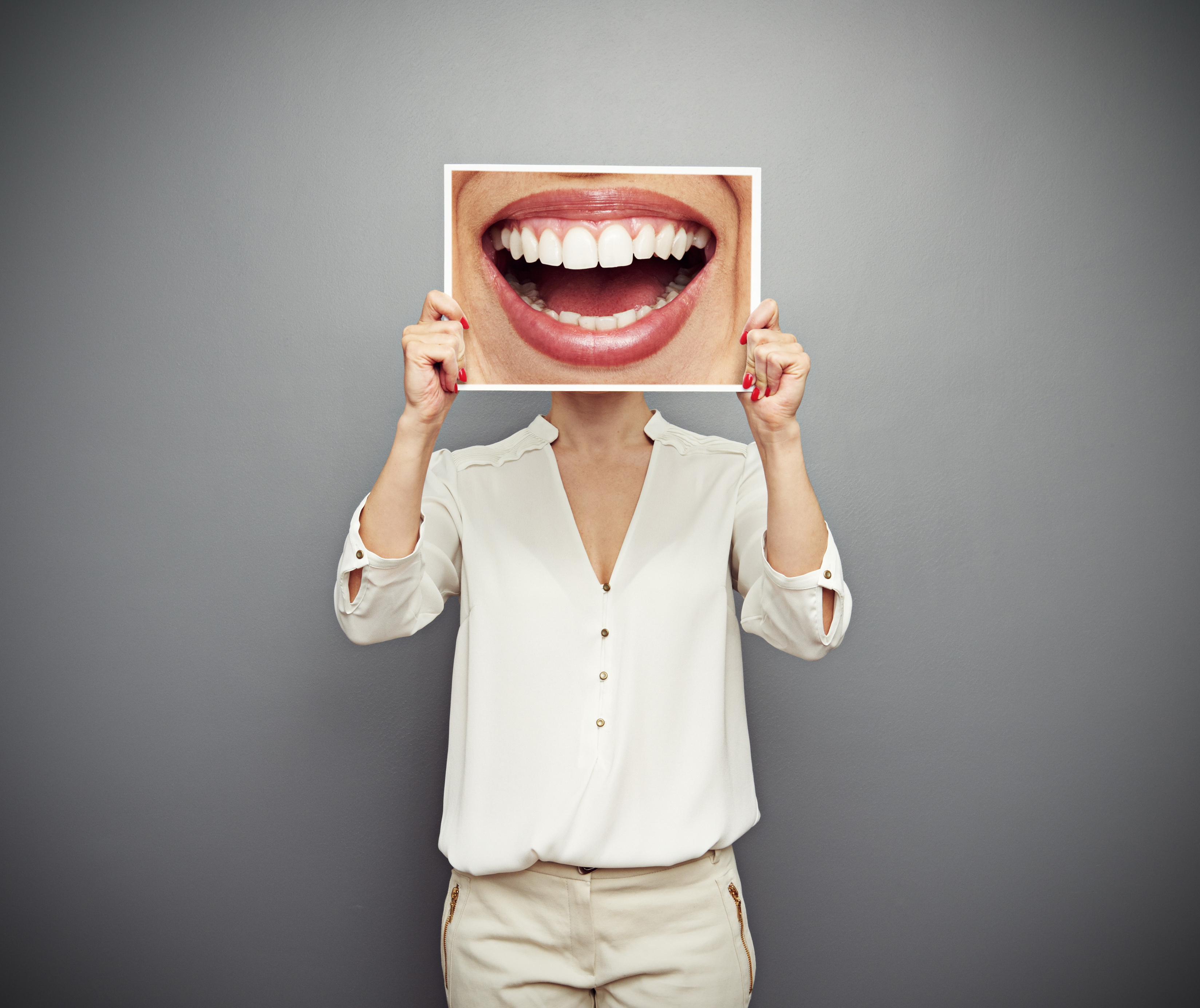 Renee was very frank. She said that her underlying motivation was to impress the group, and, to please me as teacher.

I was also frank to her - I said,“I don’t need you to please or impress me; and, there’s a part of me which would like you to please me.” Gestalt invites us to be honest about our underlying motivations, our selfish or aggressive impulses, and to recognise and own our contradictions. It’s especially important as therapist not to be too ‘good’, too understanding, too perfect. I asked Renee what she was feeling - tense in the stomach. Straight away, she recalled a memory from when she was 5 years old. She described being put through an IQ test. There were two containers, and she had to pick the right answer. She was a very smart kid. But it took her 40 minutes, sweating it, and she still hadn’t worked out the answer.

Then a boy came in, sweating from the playground; a boy who was not the smartest in the class. He was able to choose, straight away, the correct answer. Renee felt stupid at the time. She wanted to impress every one. And everyone expected her to do well, they were watching her. This was clearly an incident that contained shame, trauma, and a mix of strong expectations, at the same time as a failure to meet those expectations. I asked Renee what she felt in the present. This is a common form of shuttling awareness in Gestalt - if we go to the Field - a contextual experience, then we bring it back into the present.

She said she felt cold - an understandable reaction to that experience. I told her that I wanted to give her some warmth - a novel experience in the place where she was used to contracting into herself, and a restorative experience in terms of what she probably needed at the time. She agreed, so I sat next to her, put my hand on her back, and invited her to breathe, and take in the support.

Renee reported that she felt relaxed after a while. But she said her hands were still feeling cold. So, with her permission, I sat in front of her and held her hands. Straight away she recalled some experiences with her first boyfriend, where he had commented on her sweaty hands. I reassured her that I was okay with her hands in any condition. Her hands warmed up, and she reported feeling more relaxed. She had her eyes shut. I invited her to open her eyes, look at me, and try the sentence “I am enough, just for myself.” I asked her to breathe deeply, and repeat the sentence, or change it.

We often give a suggested sentence to a client, for them to try. In Hakomi this is called a ‘probe’. It allows them to ‘try out’ a new idea, with the flexibility to change it, and with checking in as to how it feels. This prevents it simply being an imposition from the therapist. Renee reported feeling good saying it.

She then reported feeling tense in her hips. So then, with permission, I put a hand on the side of one hip. She then relaxed after a while. I invited her to repeat that sentence. Renee started cryig, deeply, and said she felt her chest opening up. This indicated that she was able to feel the deeper feelings from that particular incident, without tensing up, or pushing anything away. After some time, Renee was completely relaxed. She looked at one of the women in the group, made a comment, and they both laughed. This represented a full circle - she was able to be herself, in the group, without having to impress or please, but simply be herself.