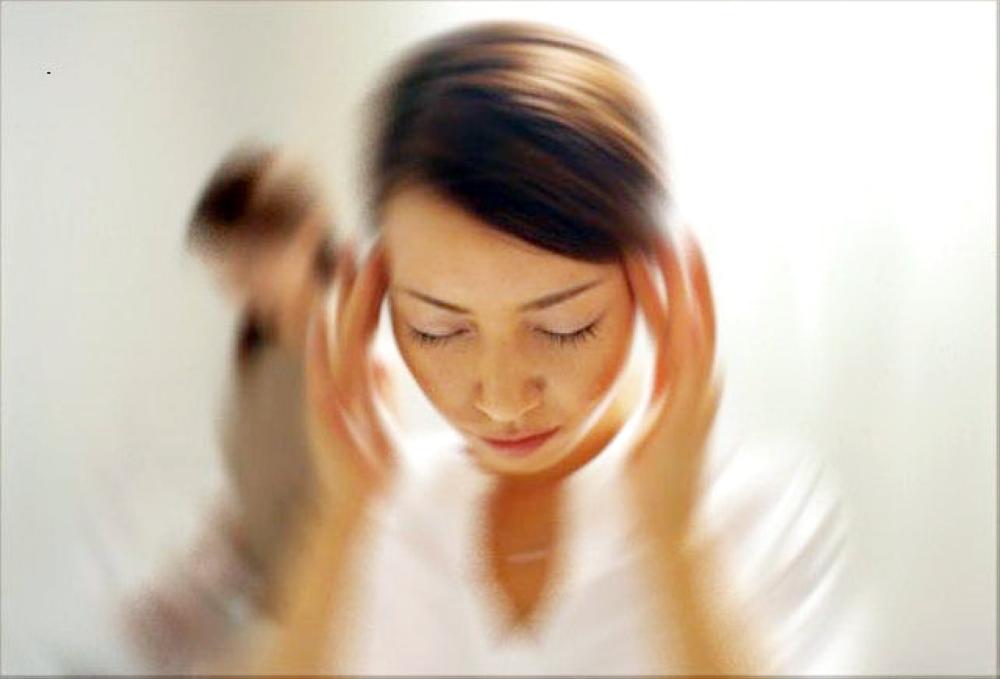 Abagail said she felt a pain in her heart. She wanted to know why it was there, and what she could do about it.

I explained to her that the Gestalt approach neither attempted to answer 'why', nor was I going to give her some sage advice. I would however work with her to go into the experience to understand it more deeply.

So I asked her to pay attention to the pain, and describe it to me. She said she felt a movement, and indicated with her hands in an upwards spiralling direction.

I asked how she felt, and she said 'dizzy'.

Now, knowing something about Abagail, I had encountered previously her tendency to get dizzy. I remarked on this, and asked what would happen if the spiralling kept moving up. She told me she would faint.

Now, given this was a familiar tendency of hers, it indicated a basic 'creative adjustment' - her way of coping with a difficult situation. Clearly, this had historical antecedents, but I did not want to go into those on this occasion. I was more interested in staying close to the process.

I remarked on this, her way of 'coping' with whatever the pain was, by distancing/dissociating.

Rather than try to bring her closer to the pain, the Gestalt way is to 'go with' what the person is doing, but with awareness. So I asked Abagail how far away she would need to be from the pain to be able to look at it.

She said 'well it could be on the moon'.

I invited her to look at it on the moon then. But she said it was too public, others could see it.

So then she looked at a little arrangement of flowers, with a snowman in the middle. It was about 3 metres away. She said she could look at it there.

I remarked that was relatively close, and a lot closer than the moon.

Abagail said - 'its hard to face it on my own'.

So I told her I would accompany her, sitting next to her and supporting her so she didnt have to do it on her own.

Going *with* the distancing, then finding the right distance so she could look at it (rather than spiral off and faint), allowed her to consider the possibility of safely being in the proximity of the pain. Offering to sit with her provided the support to be able to take the next step.

So I sat next to her, and then asked her to pick something in the arrangement of flowers, to represent the pain. She chose the snowman. I invited her to talk to the pain.

She said 'I can see you'. This of course was a very big step.

I aksed her to imagine she was the snowman/pain, and to describe her experience. She said 'I need to be released'.

I asked her to come back to herself, while she looked at the pain, and asked what she felt. She touched her throat, and said she felt pain and constriction. I asked what else she wanted to say to the pain.

Abagail started burping, and continued to do so for several minutes. This is a very good sign, and I encouraged her to continue to allow this to happen. Its an incation that the body is releasing, deep on an emotional level, things that have been held back.

Abagail felt very calm and centred, fully came into her body, and was able to be much more present in the connection. This was a new experience for her - to be able to feel internally, and stay with that experience, in relationship.