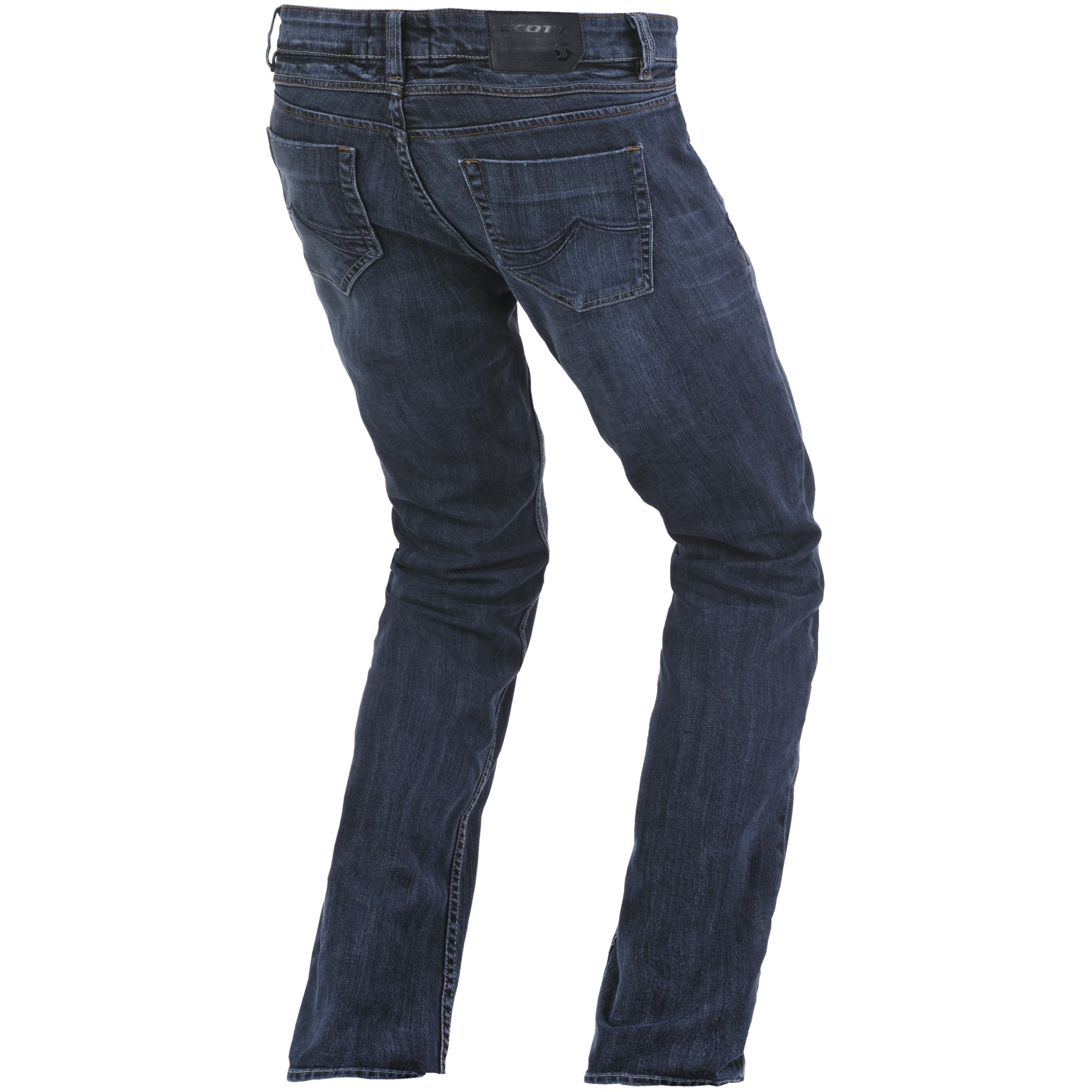 Aaron, a young man in the audience, asked me to describe the phenomenological approach of Gestalt. I explained to him that its based on the use of awareness, involves attending to the obvious, and bracketing preconceptions. But this sounds theoretical, whereas the practice is always focused on direct experience.

So I invited him to come up and I would demonstrate it to him. I suggested that I woudl start with something he was wearing - and I would purposely pick the item of clothing that seemed to have the least meaning - give the least clues, and be the most ordinary.

So I settled on his jeans. They were standard blue jeans, looking identical to the blue jeans that many young people wear. People would hardly think that this would reveal, in a short space of time, something unique and deeply personal.

So I simply commented on what I say - blue jeans, a seam visible on the inside, the seam on the outside with an invisible seam. Aaron looked at me expectantly -and asked 'so what does that mean'. I replied 'I dont know, and dont want to try to make meaning. I am interested in you, your uniqueness, your individual experience'.

I said, 'Ok, so I have learned something about you already - you are a person who likes things simple.'

I told him that I could relate to that - I was less interested in what I wore, and more focused on what was of interest to me. This was a relational statement - connecting with him by bringing who I am into the contact.

I said, 'so I also know this about you'.

Aaron then shared, 'I am focused on my own world, and not so outgoing'. I shared with him that I was different - more extroverted. Again, this provides a point of contact to his sharing.

I think asked him a feeling question - 'how do you feel about being about being more inwardly focused?'. He replied, 'I am a quiet person, and I am happy with being that way'.

So, I have learned some key things about him. I then asked him a contextual question - 'tell me about who in your family is quiet, and who is not'.

I told him that I actually enjoyed his slow pace, and quiet thoughtful manner - another relational statement, so that his self relevantions did not just occur in a vacuum.

I think invited him into an awareness experiment - to imagine I was his father, and see what he would like to say to me about being quiet.

He said 'You are always criticising me and the way I am'. I pointed out this was a critical statement on Aaron's part, and did not really share who he was as a personal statement.

He tried again and said, 'You should be more tolerant of other ways of expression'. I pointed out this was a 'God' statement - telling his father how he should behave, what was correct. Again, I invited him to make a personal statement. Aaron was blank. I explained this involved the word 'I' and the statement of a feeling.

For instance, 'I feel hurt when you dont accept my quietness'. Aaron was at first reluctant - he said 'but that will hurt him'. I explained to him the difference between a personal, boundaried statement, which described his own experience and was therefore not 'hurtful' in terms of stepping over a boundary, and a critical or 'God' statement, such as he first made, that might. If we make such clear personal statements, then we are minimising our harm - and any reaction is then truly the other persons 'stuff', and indicates that they are not really interested in who we are or what we feel.

So Aaron said, 'I feel uncomfortable when you push me, and tell me I should be different'.

I checked how he felt - he said, more comfortable - but he said 'I would find it difficult to say this to my father'. I explained that he may need more practice, or more support in a variety of ways before he might be ready to do so. However, what had shifted was his awareness, his skill in make an authentic statement, and his clarity about how he really liked being a quiet person.

If we were to continue therapy, these would be very valuable themes to explore. We arrived at quite a core place, from an ordinary pair of jeans!