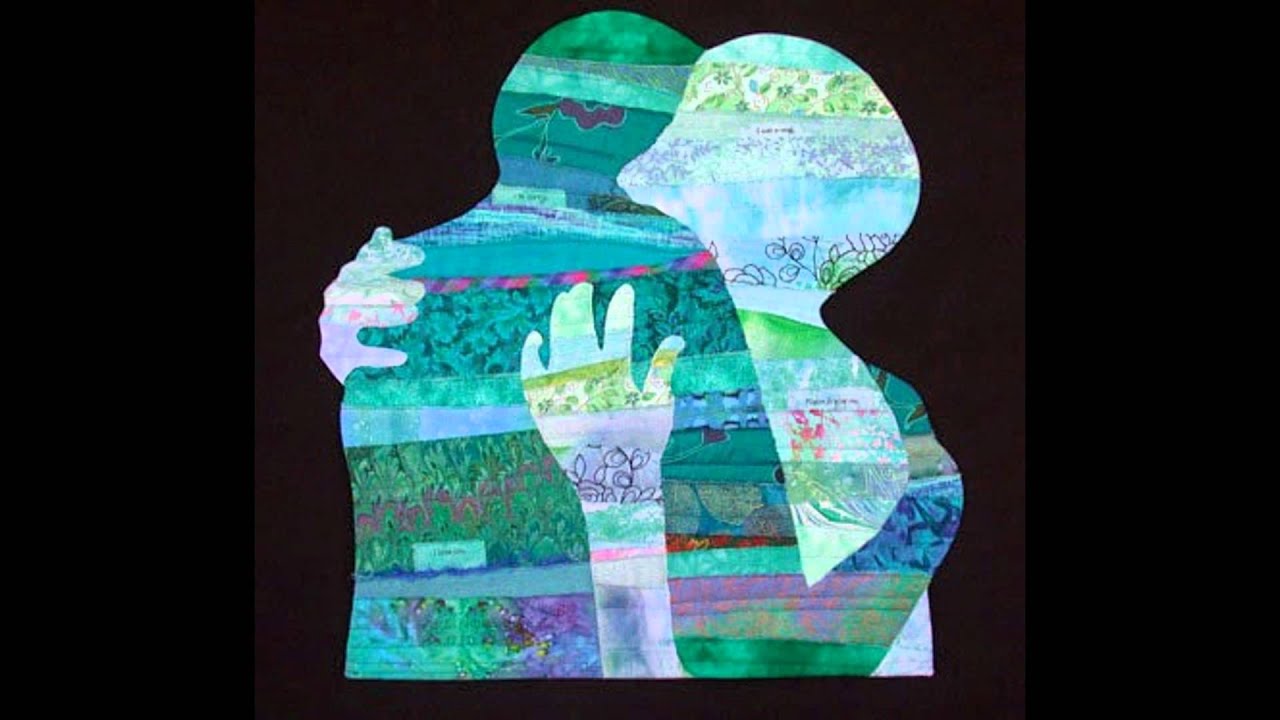 I asked Nathan what he felt - he said he was tired. He wanted to close his eyes - a heavy feeling on his eyes.

I noticed his face - there was clear tension showing, and small movements related to the tension. Again, I asked him about his feelings - he said he was excited - a kind of tense anxiety.

I also noticed his eyes flickering.

I asked him about that - he said he found the light in the room too bright, and just wanted to close his eyes. So I invited him to do that for a while. In Gestalt we want to find ways to go with whatever the phenomena is. After some time he opened his eyes. I used this as a metaphor - and asked him what did he want to see in his life. He was not clear, so I invited him to stand up, and asked him to look into the distance and tell me what he saw. ‘Ambition’ he replied.

At the same time, he felt his tiredness. He also made a particular sound, something like ‘whoosh’. I pointed out this sound had energy in it. Nathan felt embarrassed, so I asked him to down again. I asked him what he was tired of in his life - he replied that he was tired of all the duties he had, tired of being lonely, and tired on not having enough money. Again, I invited him to stand - I wanted to help him mobilise his energy. I asked him again to look towards his life, and see what it was doing, what it was saying to him. Nathan said that it was saying ‘you can do better’, ‘you are trying hard’. I pointed out that this was future oriented, I wanted to see what was in the present. In Gestalt we catch people’s tendencies to jump ahead of themselves, and focus instead on ‘who are you’ in the here and now.

So Nathan said that now his life was saying to him that he should be so much more, and that he was really like a woman. He was embarrassed by this. It was clear that the messages he was receiving were part of his low motivation. So I asked him to step into that other position, representing his life. I instructed,"I want you to be with Nathan, just as he is,” and asked how he felt. He found it hard to answer. So I suggested - imagine you are Nathan’s best friend, what do you want to say. In this position, Nathan still found it hard to speak, or to really feel deeply. He was clearly struggling to have compassion for himself, and ‘be with what is’, including all this limits.

So I put a hand on his shoulder to support him. Again, he felt embarrassed. This reoccurring experience of embarrassment indicated that shame was just below the surface.

A key factor in dealing with shame is the provision of support. His indication of loneliness, his escape into the future, his tiredness, all point to a lack of ability to really be in the present, and pay attention to where is life energy is leading him. So we spent some time with me standing next to him, my hand on his shoulder, and Nathan just breathing, coming into the present, relaxing, and letting something positive and nourishing in. I invited people in the group to come up and tell him what they liked or appreciated about him, and his task was to just breathe it in, and accept it. This was difficult for him, but as he did so, he reported feeling the tiredess lifting. His face looked more peaceful, and the twitching had stopped. It was clear that what he needed was a sense of being valued, and it was hard for him to take this in, to feel it. So we continued for a while, his instructions to be present, and allow the support in.

Sometimes things that seem very small, are actually enormously difficult for some people. So, this requires patience, and finding just how support the person needs and where possible, offering it to them. What matters is the integration the person feels, not how ‘big’ or dramatic the work is.