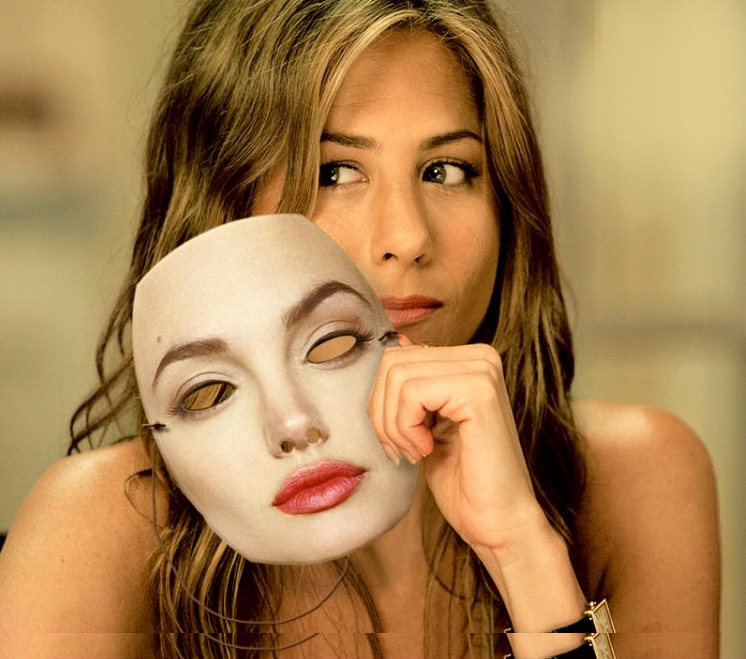 Marvin was a partner in a new startup company. His position was GM. His issue was in relation to the founder of the company, and CEO. They had been colleagues in a previous company, and were alumni of the same business school.

His issue was that the founder was implementing a business model which Marvin considered to be out of date. He struggled to see how he could work it successfully, although he was willing to give it a go. He was not happy about it, and felt somewhat disempowered by the situation.

So I set up an experiment - a chair to represent the founder, and the a symbol of the business model, which he put on the floor between them.

I asked him what he felt. He replied with his thinking: there were two responses - yes, he would try to integrate the model, and no, he didnt want to do it. People often mix up thinking and feeling, and make a statement about their cognitive experience as if they have then got in touch with their feelings. This is an important category error, and leads to a lot of confusion in relationship, and the avoidance of key somatic awareness.

So I asked him to notice what he felt in his body firstly with the 'yes, I will try to integrate the model'. He reported feeling uncomfortable.

This was a broad statement of feeling, but I wanted something more specific and precise, and therefore more contactful. So he took a few minutes, and then shared that he felt tense in his stomach.

So I invited him to make a statement to the founder - in the empty chair - a simple one sentence statement starting with his feeling. He said 'I am tense that you are not current with the way the world currently operates'.

I repeated this process with the 'no' answer. He reported feeling worse, a pain in his right side. His sentence to the founder was, 'It pains me when we miss opportunties for growth.' These statements of truth were simple, powerful, and came straight out of his experience. I then invited him to make a statement to the object representing the business model.

He said 'I will update you'. This was a future oriented statement. I asked him to make a statement in the present. I did this 4 times, and each time, he started with the words 'I intend…'. The trouble with that, is that it represents a cognitive orientation, rather than something more immediate, direct, and about his actual experience of the business model.

Finally he was able to make a 'now' statement: I dont agree with you, but I can accept you.

I checked that he was not pressuring himself to accept. He was clear - he felt calm in this body, which is a good litmus test. So, these were his authentic positions. They were not the result of 'shoulds' - social pressure or pressure from his boss. They arose directly out of the nature of the situation and his true feelings. As a result, they were more likely to stick, unlike compromises which result in the sense of loss of integrity.

The important thing about the process was that at each point, there was not big posturing - the authentic statements he arrived at were clear, simple, and came from his feeling, not just his thinking. They were present centred, and solid. Such statements are more likely to be carried through, and have a positive impact, than ones which contain more of the thinking process.

Gestalt orients us, always, towards direct experience, and away from our theories, mental constructs or agendas for ourselves or others. This is the phenomenological approach - a focus on the uniqueness of each person's experience.