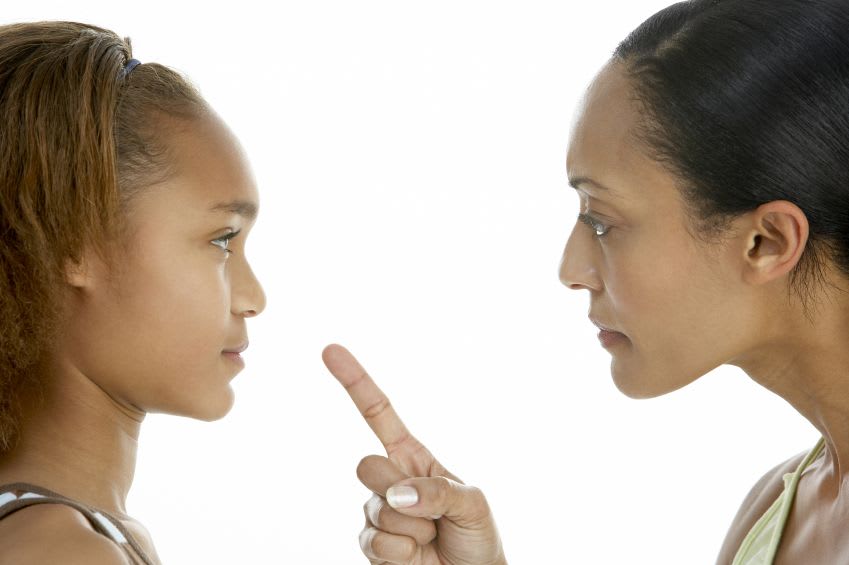 Irene was vocal in her advice and wishes for her daughter, but, her daughter was not listening.

I empathised. I have adult children, and I have agendas for them which they do not always follow. I have knowledge which they are not always interested in. I have experience which they dont seem to value much. Sometimes my input is not asked for, and not listened to. All these things disappoint me. And, that is, indeed, my own issue.

So, I shared this with Irene. She hardly took it in, and started complaining, with some bitterness, and a look of weariness.

I could see that Irene was quite fixated on the painfulness of her lack of control. Again, I empathised, but this time, I asked her just what she was feeling about all this.

Irene responded with her judgements about her daughter. Again, I asked what she felt. Again, she replied with more complaints and judgements.

I acknowledged her judgements, and then asked her very specific questions about her feelings, in the present, in her body. I had to keep focusing her, rather emphatically, on her here and now experience, and on her feelings. I told her - sometimes I feel sad, sometimes angry. 'What about you?'.

Irene started noticing. Tightness in her chest, tension in her stomach. She felt angry. Irene said 'like a flood'. I encouraged her to feel the anger, throughout her body. She was able to do so, feel it in every part of her. She calmed a little. I said 'whats happening with the flood now?'. Soon after, Irene was clearly holding her tears back. I encouraged her to allow herself to feel. She wept. Again, I suggested she allow herself to feel, in all parts of her body. She was able to do this.

After some time, she felt calm. This was the first time she had felt so calm in a long time. Her face changed.

I pointed out that this was 'the solution'. I - or any number of others - could suggest to her that she 'just let go' of controlling her daughter. But this kind of ownership of her feelings had to come first, otherwise, that was simply an idea, which she might agree with, or not, but which wouldnt be translated into actuality. The experience she had was one of coming back to herself, her own feelings, and allowing herself to be fully present, with herself. This resulted in taking the focus off her daughter.

Irene looked stunned. She had felt so convinced she was right, and her daughter was in the wrong, that all her efforts had gone into trying to reform her daughter.

Most of us are all a bit like this. We want to change the people we are with - our partners, parents, and our children. The sense of powerlessness that results when we are not able to can be a place that people, like Irene, are fixated on.

The Gestalt response is not to give more advice, good ideas, truisms, or behavioural interventions. The shift comes naturally, and completely, when we are truly able to be present with ourselves. The Gestalt methodology provides a way to do this, so the change comes through experience, from the inside out.