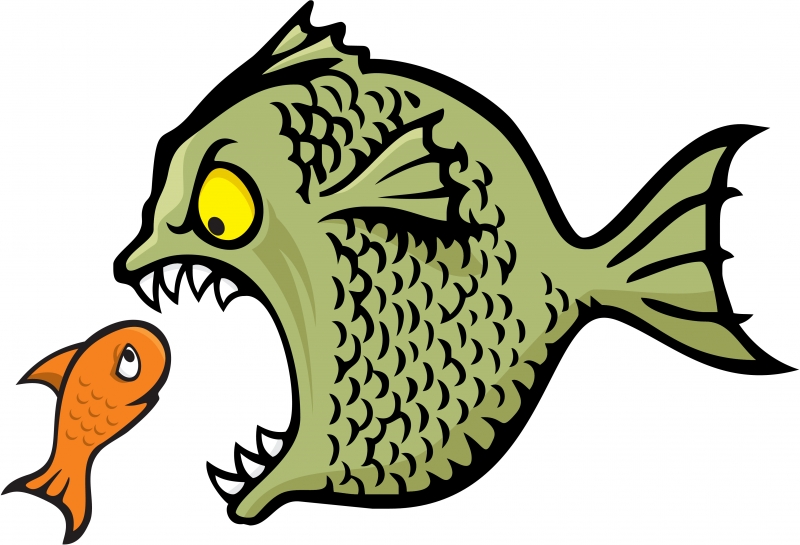 Anastasia was a hard worker. She always performed her job at a high quality level. She was much valued in the different places she worked.

She and her husband moved to a country area. He was an engineer, she worked for a community welfare organisation. One of her co-workers was extremely difficult to work with. She reacted to Anastasia with burst of anger, accusations, and then would collapse into tears, blaming Anastasia for any problems which arose. After months of this, Anastasia felt she was walking on eggshells at work. She had to run projects with this woman, and the behaviour was making her feel sick. She felt anxious about going into work, and jittery about the unpredictability of her co-worker’s reactions.

She tried everything, including broaching the subject with the coworker. But no matter what Anastasia did, her co-worker would explode, or collapse. Anastasia felt like she was going crazy, and it seemed that others at work were also intimidated by this woman, who could be an incredible bully.

Whilst I spent time addressing some of the details of the issue with her, I was also interested in the direct experience Anastasia had. The feelings - in her body, as she experienced the behaviours of her coworker. Going into these feelings moved us out of the ‘talking about’ (or ‘complaining about’) mode, into direct experience. It also brought the reality of what she was dealing with into the present, into the session, so we could work with it directly.

In cases such as this, it is particularly important to do this, otherwise the session can become a ‘debrief’ - complaining, letting off steam getting sympathy. Whilst there may be some value in all of this, the focus of Gestalt is on exploring and deepening awareness and experience. By going into the heart of experience, we help the person go deeper than they can ofter go on their own. At the point things become ‘too much’, the person often goes into their head - thinking about, explaining, etc. At this point, I drew Anastasia back to the present, back to her feelings, and to see where and how she may want to express that.

In doing so, something deeper emerged. This was memories of the sexual abuse that Anastasia had experienced as a child. The way we found this, was by going into the body experience, staying with it, and then some memories and images started to arise - other times that she had felt powerless. The abuse experienced resurfaced, and again, I brought her into the present, so she could stay with the pain, anger, and powerless feelings, without being submerged in them. I kept her in touch with her ‘outer zone’ - what she saw when she looked around the room, and I invited her also to look at my face, and describe what she saw. This helped to stay present with the feelings, rather than dissociate. There is no point going into feelings, if they are too much, and the person simply disconnects - in ways similar to what happened in the abuse. That is why in therapy, one has to be very careful at just letting feelings arise, and ensuring that there is enough support for those feelings to be fully experienced. Cathartic therapies can be exciting to witness, and seem to yield dramatic results, but unless the person is sufficiently grounded in the present experience, such intense emotion may simply pass, and not be integrated.

So in Gestalt, we slow the person down. We are not in a hurry to get anyway, to resolve anything. The focus is on being present, in connection, and ensuring that each step of the therapy takes place with integration.

In this case. I also kept Anastasia in touch with me, to feel the support I offered in the moment, to take that in, to realise that as a 50 year old woman, she had resources, and the support externally - myself, her husband - so that she could bear the feelings which had been too overwhelming in her childhood.

After this process, when we came back to the co-worker, Anastasia felt some of her fear (and anger) replaced by an increased sense of solidity.

The problem is rarely ‘other people’. It is our own resources in the face of what is happening. Hence, in Gestalt we always focus the person back on themselves, and support them to allow the new resources available in the present to provide a stronger base to address their unfinished business.