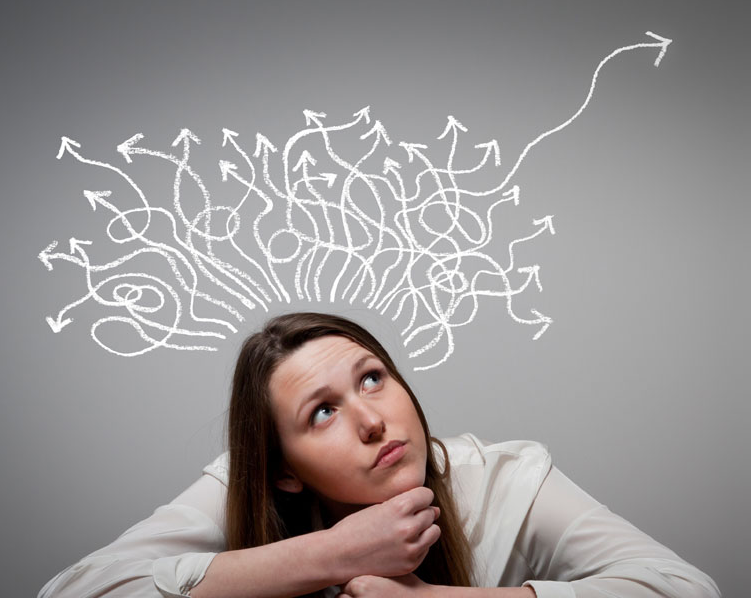 Tracy described her business problem: she was a consultant with a number of different businesses. One of her major clients was proving difficult to work with. This was her largest client, and she would go to the headquarters, to work with the staff there on her consulting basis - which included helping to identify problems in the running of the business, working with the staff to find solutions, and providing advice to management.

The boss there was treating her as an employee rather than as a consultant. He would frequently expect her to be there on a regular basis, and no matter how often she told him that as a consultant, she could come and go, as needed, he continued to press her for more time

Tracy was irritated by this situation, but nothing she did seemed to change the attitude of the business owner. He didn’t seem to be listening to her, respecting her boundaries, or willing to respect her boundaries and autonomy as a consultant. Having heard Tracy describe the situation, I asked her to come into the present, and notice what she was feeling. She described her irritation and the feeling of tension in her chest. Rather than jump into a solution, provide her with advice, or try to solve her problem, I sat with her in silence for a few minutes. I invited her to stay present, and I did the same. I allowed all the elements she had described to float in my vision, and without making any effort, I stilled any inclination I had to ‘do’ anything. In this Wu Wei state, a question suddenly occurred to me. I asked Tracy if she had a specified number of hours that was spelled out in her consultancy agreement. She said no, it was just an ‘ as needed’ situation, where the contract mentioned the total length of time - 6 months - but not the number of hours per week.

This became immediately clear to me - the problem was not the business owner, who was simply doing what all people do - press for the maximum return for the money he was spending on the consultancy. Rather it was Tracy - whose boundaries were not as clear as she thought. She had not specified just how long she would spend each week, and so she had set up a situation where the limits were fuzzy and unclear. This led to an immediate solution on a business level; however, it also opened up another level of more personal work that Tracy needed to do - being clear about her limits. The fact she had neglected to make her time limits clear in this situation actually reflected a more general difficulty she had in setting limits - in other business situations, as well as in her personal relationships.

In Gestalt, we always focus attention on the responsibility of the person in front of us, rather than cooperate in their blaming - no matter how justified it might seem. That is the key to both personal transformation and improved business practices. All such situations are influenced by personal context - what we refer to as the Field. In this case, the issue of limits and boundaries for Tracy is related to her experience of how limits were handled in her family of origin. Understanding more about herself, and her context, helps Tracy bring more awareness to how she operates in business.